There may be snow falling from the sky but you can be assured it will melt quickly from the hot jazz taking place this weekend in JazzBuffalo.  It all starts tonight so get your warm coats out and head out for the best in jazz.

On Friday, at the Roycroft Inn at 7:30pm you can catch the Magpies

Playing at the 31 Club Friday night beginning at 9:30pm is the Abdul-Rahman Qadir Trio with Tony Gloster on sax 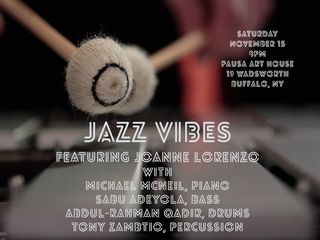 At Oliver’s Restaurant on Saturday, is the long-running every Saturday trio there of George Jones, Bill Staebell, and John Bacon, Jr

On Monday, at 6:30pm at the Central Park Grill is the Oydessey Jazz Ensemble

On Tuesdays beginning at 8:30pm at Duke's Bohemian Bar and Grill, is the every Tuesday night Neo Soul event led Verse, which includes Michael DiSanto, Zuri Appleby, and others spicing up a soulful, funky, and jazzy time 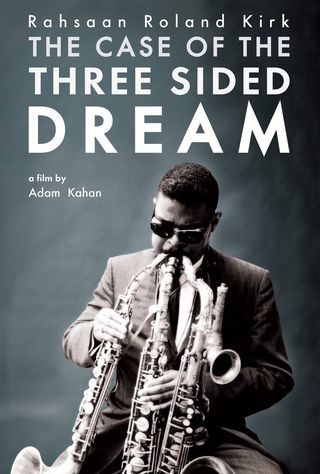 This Thursday, Hallwalls will be presenting a film by Adam Kahan entitled – The Case Of The Three Sided Dream.  This documentary is about the life, times, musicality, and originality of the famous jazz musician and his use of playing three horns at once.   Get more information from Hallwalls here: Kirk documentary.

Here is a trailer of what I am sure is a fabulous story of one of the most unique jazz masters in the world of jazz:

Be sure to not forget the Colored Musicians Club.  A weekly line up of big bands offer open rehearsals led by George Scott, Larry Slaters, Carol McLuaghlin, and Sabu Adeyola.    Sundays usually features a band followed by a jazz jam.