Buffalo gets three unique visiting jazz artists and groups this week.   A variety and range from mainstream to free jazz, you will have the opportunity to see and hear masterful instrumental artistry not often available.  Here is more information on the special jazz artists visiting Buffalo this week: 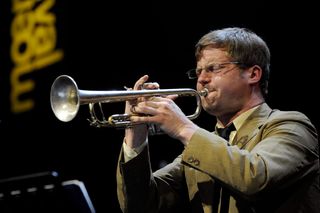 Peter Evans is both a master classical trumpeter as well as a jazz trumpeter.  A graduate of the Oberlin Conservatory of Music, he has staked out residence as one of the world’s most improvisational and avant-garde musicians.  Evans performs regularly in New York City and has toured internationally in a number of different group settings and as a soloist.    Peter Evans has garnered the most attention in the jazz world surprisingly for an effort mostly mainstream.  Leading the group Mostly Other People Do The Killing, they have painstakingly made a recording, which is a note for note reproduction of the Miles Davis classic album – Kind of Blue.  No doubt causing both praise and debunking criticism for taking a very classical approach to a monumental jazz recording.  One thing you cannot debunk is the master craftsmanship of the trumpet by Peter Evans, which he has been widely praised for.  See Peter Evans at Pausa Art House this Thursday at 8pm.  He will be joined by  Buffalo's own Ravi Padmanabha for this performance.  $7/$5 students.  Here is a video sneak preview: 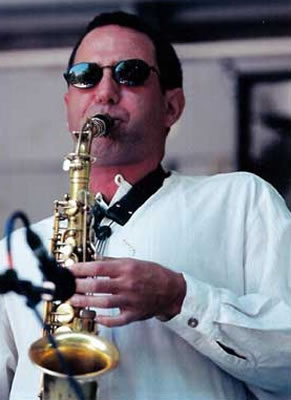 Former sideman for Clark Terry Quintet and the Count Basie Orchestra under the direction of the great Frank Foster, jazz alto saxophonist David Glasser, makes an appearance in Buffalo this Friday at Pausa Art House at 8pm.  A graduate of the Eastman School of Music, he continues to record as a sideman and tour internationally.  For this outing, he will be joined by fellow Count Basie Orchestra alums George Caldwell on piano and Rich Thompson on drums.  Dan Vitale will join the group on bass.  This lineup is guaranteed to cook up some swinging jazz music.  $7 / $5 students.  Here is a video sneak preview which also features Rich Thompson on drums: 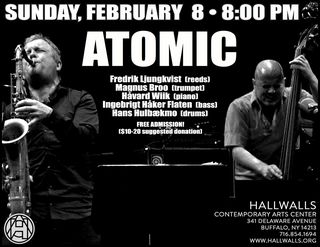 The acclaimed Norwegian jazz group, Atomic, plays Hallwalls this Sunday February 8 at 8pm.  Atomic is highly regarded for their blended form of high-energy free and avant-garde jazz music.  In existence since 2000, they have toured the world and recorded twelve CD’s.  Much of their music has been called breathtaking and riveting for free jazz lovers.  Admission is free but suggested donations of $10-$20 are welcomed.   Here is a video sneak preview: