Wednesday, August 19th, merits a quick Jazz In Town.  There is jazz somewhere near you! 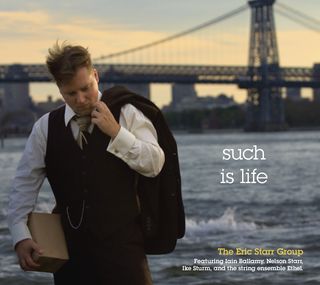 The Eric Starr Group will be performing at the Live @ the Larkin Square event beginning at 6:45pm on August 19th.  This multi-talented group features the homecoming of Eric Starr on drums and Nelson Starr, Jr. on piano, guitar, and vocals as well as Iain Bellamy on tenor saxophone.   This band features the collaboration between brothers on contemporary and traditional jazz.  Influenced by their father Nelson Starr, a very notable trumpet player, the group has over the years performed around the country, including at the Lincoln Center in New York City.  Here is a clip to enjoy:

The opening act will be none other than the jazz -fusion band Gruvology at 5:15pm.  Should be a hot night of jazz at Larkin Square 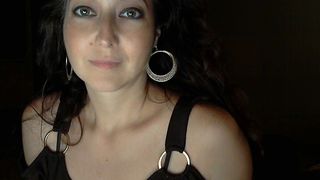 Vocalist Katy Miner joins Wayne Moose for Wednesday Night Jazz beginning at 6:30pm on August 19th at Mezza Restaurant.  Katy is a versatile singer, spanning genres from jazz to pop.  Comfortable in many different settings, including the Buffalo Philharmonics, her vocal talents are sought after for musical theatre, background vocals, and jazz performances.  The Phil Sims Jazz Quartet, led by the talented trombonist and arranger, Phil Simms, will accompany her and Wayne tonight.

Every other Wednesday, including August 19th at 7:30pm, you can catch bassist Ray Chamberlain and guitarist Frank Gerard with vocalist Cheryl Ferris at Mason’s Grille in Hamburg

The pop/funk/jazz band Winelight will be on the rooftop of SoHo tonight, August 19th beginning at 5pm with Jim Bohm, Jerry Livingston, Dave Calire, Ken Whitman, and Carl Johnson

These two young artists on saxophone and guitar get together at Merge, August 19th at 7pm