Spectacular collaborations make for creative and inspiring jazz.  Jazz In Town offers such musical collaborations from the legends to the rising cadre of young jazz musicians in the greater Buffalo area.  Hear jazz from the traditional mainstream of jazz to a tribute to jazz on Broadway. 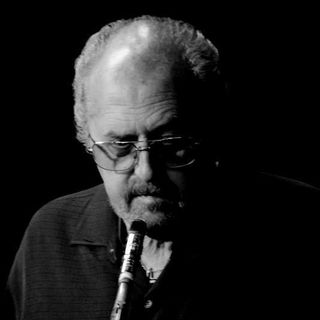 When Phil DiRe brings friends together, it is certainly a musical event.  This Friday, August 21st, beginning at 8pm at Pausa Art House is no exception.  Look for the tenor legends to play along with jazz musician friends Dave Schiavone on sax, John Hasselback, Jr. on trombone, George Caldwell on piano, Wayne Moose on bass, and John Bacon Jr. on drums.  I think we can all agree, when these friends get together, it is going to be a good time with fabulous jazz! The Great American Songbook has been perhaps the all-time greatest source of songs for jazz.  Many of the songs originate from the repertoire of some of the most memorable Broadway musicals featuring the music of Irving Berlin, Rogers & Hammerstein, and many others.  This Saturday, August 22nd, you can see the Jazz On Broadway production being held at the MusicalFare Premier Cabaret Lounge at 4pm and 8pm.  The talented Phil Sims conducts the musical direction and arrangement.  It will feature versatile vocalist Katy Miner withRuss D'Alba, Ken Kuriscak, Harry Fackelman, on saxes, Tim Clarke, trumpet, Phil Sims, trombone, Tom Paladino, piano, Paul Zapalowski, bass, and Tom Kasperek, drums.  Here’s to Broadway! 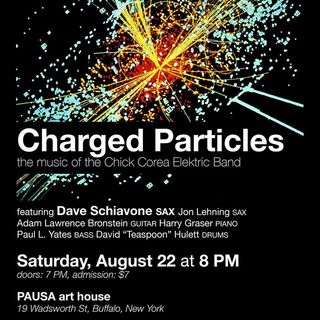 From a jazz-fusion  perspective, the Chick Corea Electrik Band was one of the most pioneering and innovative of its time.  Jon Lehning on saxophone joins forces with jazz sax great Dave Schiavone to do a variety of music from the tunes Chick Corea wrote for this band.  Expect a dose of Latin and funk inspired jazz-fusion.  Rounding out the band will be Adam Lawrence Bronstein – Guitar, Harry Graser – Piano, Paul L Yates – Bass, and David Teaspoon Hulett – Drums.  This Saturday, August 22nd, beginning at 8pm at Pausa Art House.

On Wednesday, August 26, you can see Colleen Williams with Bobby Jones and Jerry Livingston at GiGi's in Kenmore beginning at 7pm. 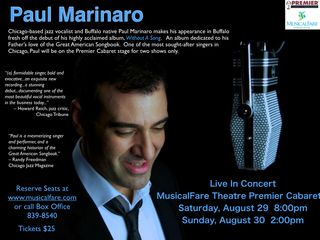 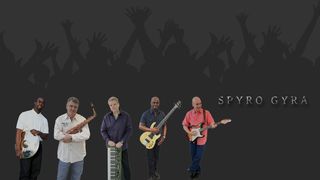 Spyro Gyra returns to the Buffalo area with a special concert at the Sportsmen Tavern on September 20th.  Tickets $45 and $50 day of show. 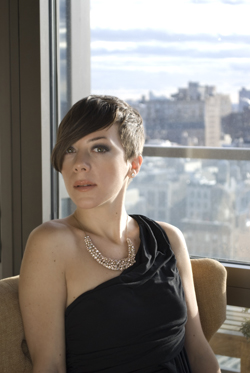 Gretchen Parlato will be at UB Center For Performing Arts on September 19th beginning at 8pm.