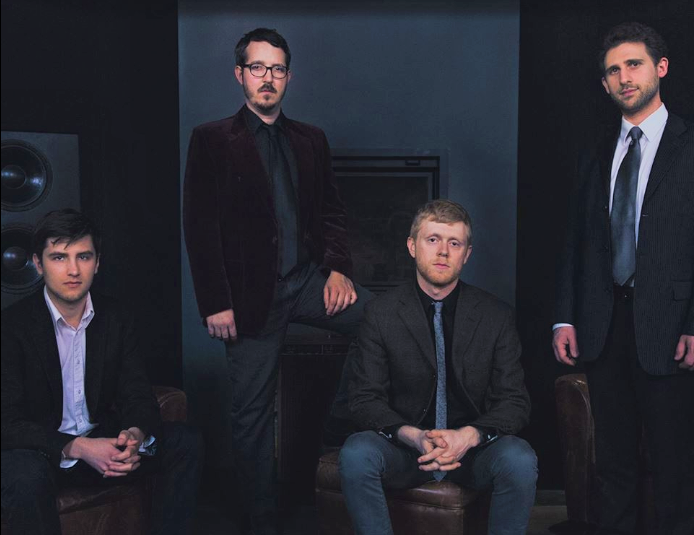 A native of British Columbia, drummer and bandleader Brandon Goodwin has been a mainstay in the Montreal music scene for over a decade. In his last five years there, he experienced an exceptional period of creativity as a composer, and non-stop performer with his group B’s Bees. After a successful first U.S. tour in April/May 2017, the group returned to Montreal and went directly into the studio. 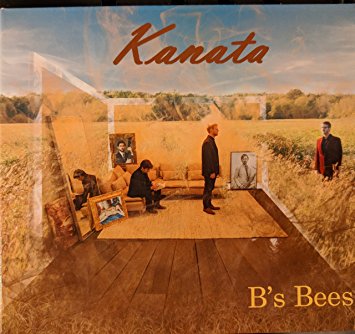 Titled Kanata, the new album displays the group in a brilliant new quintet setting. They haven’t stepped too far from the Hard Bop inspired sound they are known for nor allowed themselves to be boxed in by a genre label. Their new recording shows what they can do when given a blank canvas, seizing the moment to show their collective and individual growth. The album was produced by Goodwin and released through his label Django Heart Records.

The band and new album also feature Bees bassist Alec Safy. Now based in NYC, he is originally from Buffalo.  Pianist Joe Ferracuti hails from Ottawa and guitarist Julien Sandiford from Haliburton, Ontario. On this recording, the band features a special guest, Japanese saxophonist Masashi Usui. A superb jazz player, Usui has called Montreal home for several years. His playing, fiery and lyrical, is the perfect spark for the group, whose members have the ability to display technical brilliance, but most often choose melodic content over flash.

The album title Kanata comes from the Iroquois word for village. It is the Indigenous word that Canada is derived from. The first four tracks are part of the Goodwin composition Kanata Suite. Each movement represents an aspect of Canadian history that he deems important to the country’s identity. Topical and thought-provoking, the titles are: “Kanata,” “Syrian Lullaby,”  “Pipeline Blues,” and “Liberté. ” Says Goodwin, the piece is a reminder of our history and, for better or for worse, of the moments that shaped our country into what it is today.”

Other band members also contributed compositions to the disc. Track 5 is swing piece “Nothing Yet,” composed by pianist Joe Ferracuti. It has a winding melody that moves through unexpected harmonic colors before returning to a simple motif. Ferracuti also composed the Track 6 ballad “Refuge,” and another swing composition, “Atomic Future,” on Track 7. Suggesting a dystopian reality, the song uses harmony that bends and distorts in a manner evocative of a nuclear meltdown. Guitarist Julien Sandiford wrote the music found on Track 8. “For and Against” is based on a motif taken through a series of keys.  Here is a video/sound clip of “For and Against”:

Sandiford, Ferracuti, and Goodwin have been together since they first appeared at the Montreal International Jazz Festival in 2012. Says Goodwin, “Those guys have been with me since the beginning and it is a privilege to perform with them. We’ve worked hard to develop a group sound that matches a collective feeling that we have in our ears, and in our hearts.” Kindred spirit and far touring bassist Alec Safy is pleased to be part of the latest effort. “Recording this album was great,” he says. “I can’t say enough about the studio and about the engineer. Performing this material so much in a live context on the road enabled us to play with confidence while still taking chances; I hope when people listen they’ll hear both the precision of a studio album and the energy of a live album.” 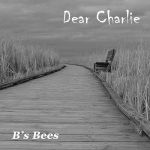 B’s Bees released high charting album Dark Matter in 2015. Dear Charlie, featuring the music of Charlie Haden, came out in early 2018. Ron Netsky of Rochester City News writes, “If the sound of Montreal jazz group B’s Bees reminds you of Art Blakey’s Jazz Messengers, it might be because of the similar spirit.” Says Lawrence Stahlberg of WERU-FM’s “Jazz Straight Ahead, “Not content to simply imitate, the band, under the leadership of Brandon Goodwin, forges ahead with strong writing and accomplished arrangements.” Chris Spector of Midwest Record writes, “This bunch recorded this when fresh off the road and they seem more charged up than depleted. Hot stuff for those looking for a wild ride.”

The CD is available from conventional sales outlets. Along with a few jewels from Dear Charlie, the music of Kanata can be heard live during the B’s Bees Spring North American Tour.  With Buffalo, being one of the stops along the way.  Saturday, May 26th at 8 pm at Pausa Art House!  Here is the event link:  B’s Bees

(For more information about the B’s Bees, reviews and music, visit https://www.bs-bees.com.)