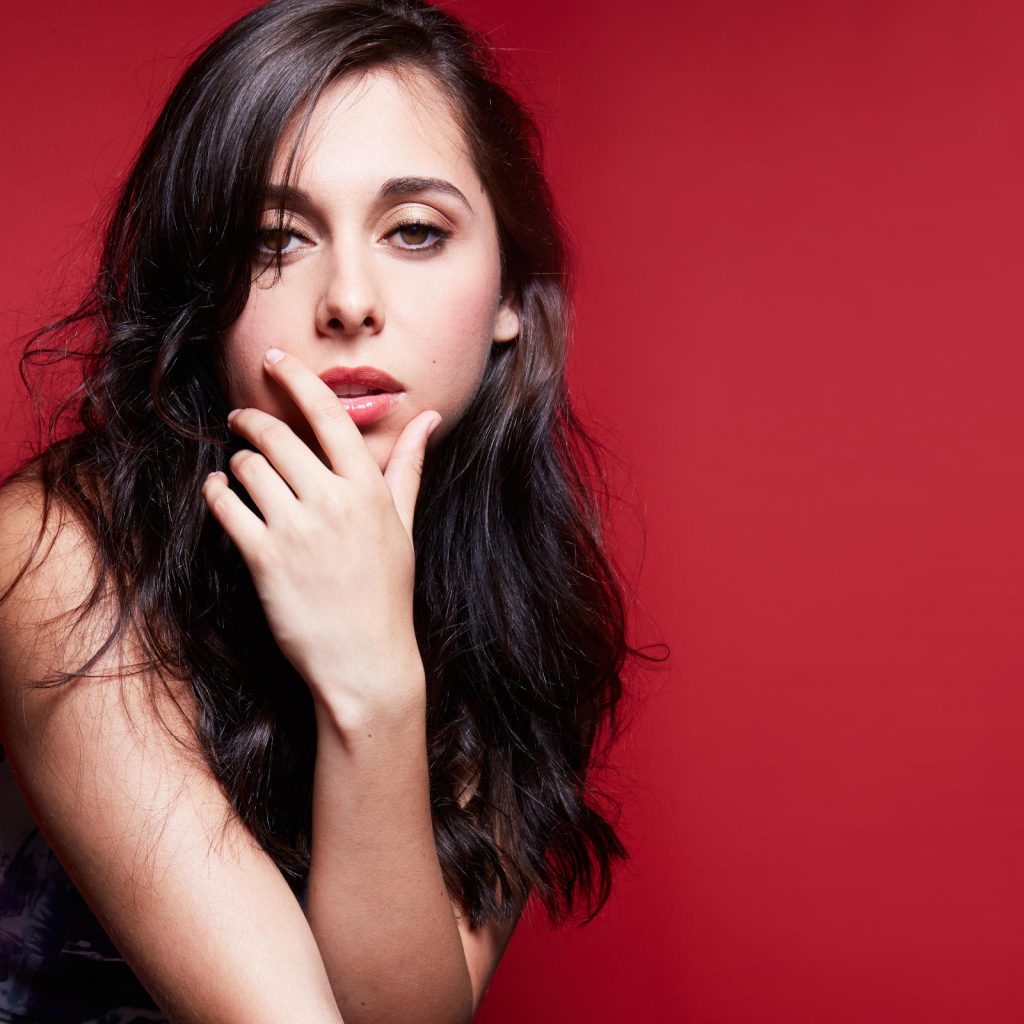 Although Veronica Swift earned a bachelor’s degree in jazz vocal performance in 2016, the diploma seems like more of a footnote than a milestone on her impressive resume.

Before graduating from the University of Miami’s Frost School of Music, the Charlottesville, Virginia, native had already taken second place (2015) in the influential Thelonious Monk Jazz Competition. She also had previously recorded three albums (two by age 13), headlined the Telluride Jazz Festival, and performed in Dizzy’s Club Coca-Cola at Lincoln Center.

Swift, who moved to New York City after college, sings most Saturday nights at the renowned Birdland jazz club. At 23, she’s one of jazz’s most exciting young singers, possessing a rare combination of technical command and depth of feeling that belies her age. With such a plum weekly gig in New York City, she’s poised to break through to a national audience.

Swift is winning audiences over with a polished style that belies her age. Engaging audiences with her repertoire, which is built on the Great American Songbook, plus bebop and vocalese classics.

Swift’s affinity for jazz is interwoven in her DNA. Her parents, jazz singer and educator Stephanie Nakasian and the late jazz pianist Hod O’Brien, took her on tour when she was a child. She sang with her family at Blues Alley in Washington, D.C., the Jazz Standard in New York City, The Great Waters Music Festival in New Hampshire, and other venues. She also has appeared on stage with Jon Hendricks, Esperanza Spalding, Joe Lovano, Danilo Perez, and others.

“It’s not often you hear one so young interpret the sounds of a seasoned jazz performer and make everything she touches her own,” writes a reviewer for Variety. “That’s Veronica Swift.”

The vocalist is “an adept lyrical interpreter” who puts on “a master class on space and dynamics,” according to a Jazz Times writer.

Here is Veronica Swift displaying her immense talents on I Get A Kick Out Of You: 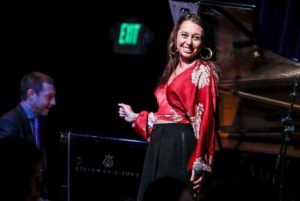 More recently, Swift has performed with jazz pianist Benny Green and his trio. A recording with the ensemble is in the works.  Her new album with Green’s trio is “You’re Going to Hear from Me,” a self-produced project she sees as a calling card that captures where she’s at right now. As Swift talks about her repertoire, what comes through clearly is her deep knowledge of jazz history and her insistence on grounding every performance in her lived experience.

She interprets the Pete Rugolo/Bob Russell tune “Interlude,” which was introduced by June Christy, “a really haunting melody,” she says. “I don’t really sing love songs. I’ve been there, but I’m in this uncomfortable place. Everyone in their 20s is uncomfortable. People ask if I have a boyfriend. I’m on the road all the time! I’ll sing ‘Embraceable You,’ but it’s not necessarily a love song. Maybe I’m singing to the bartender I met at the hotel bar.” 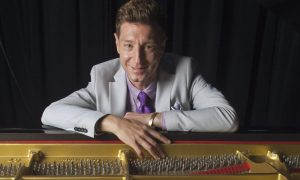 Benny Green, the esteemed jazz pianist, speaks highly of Swift.  Saying that she’s “the greatest straight-ahead jazz talent I’ve seen emerge this century. She is, without doubt, a pioneer for this and the generations to follow, speaking the language of bebop with a fire and authenticity I’d never dreamed I’d encounter with a leader who’s 31 years my junior.”

For more information on the Northwest Jazz Festival, visit their website at lewistonjazz.com, where you could also purchase preferred seating for this special event.