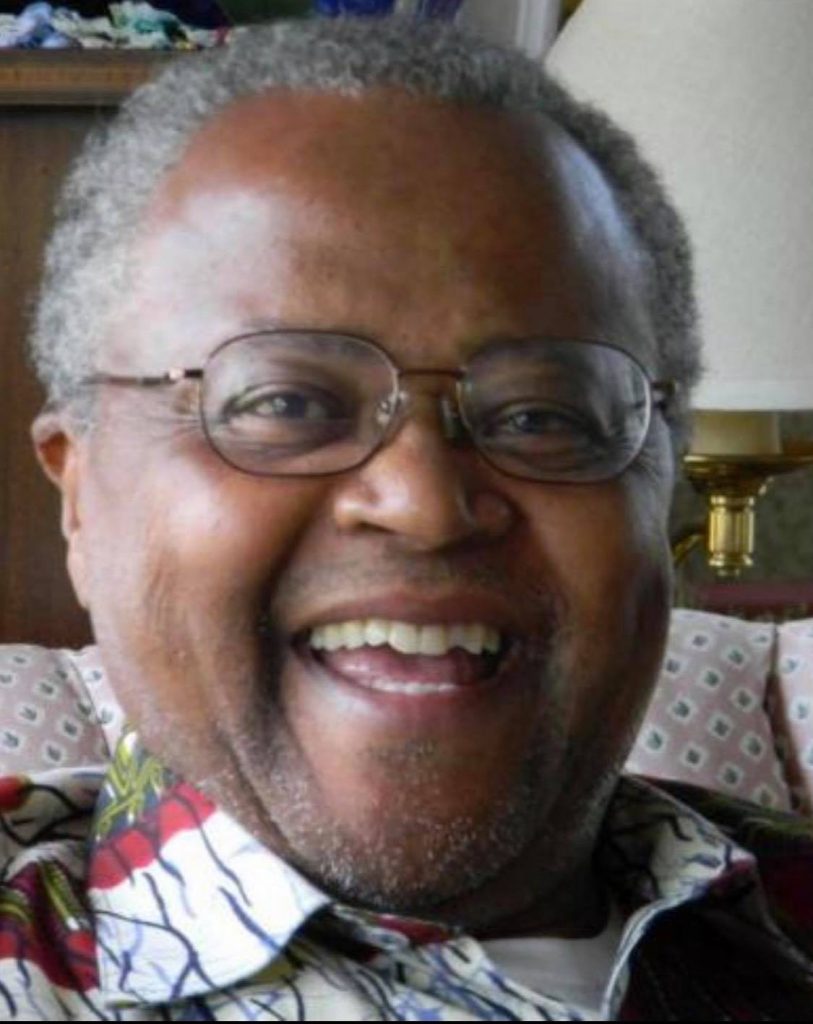 The Buffalo community of jazz musicians and fans, especially avant-garde enthusiast, were saddened by the sudden news of the death of a long-time revered figure in the local, as well as, the national jazz scene.  Reynold Scott noted for his baritone saxophone and multi-instrumental excellence, died this past week at the age of seventy-four.  Resulting in people who knew Rey posting on Facebook and other social media avenues their heartfelt thoughts and sympathies. 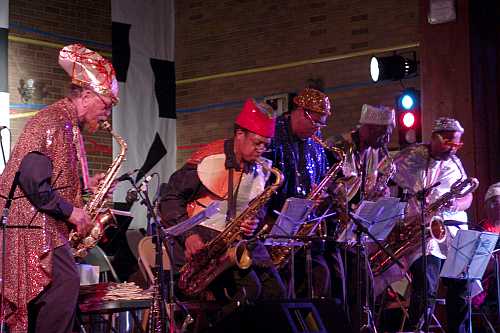 Rey Scott was a native of Charleston, South Carolina.  After high school, Scott studied at Morgan State University in Maryland.  Throughout his career, he appeared with many notable jazz musicians.  Including Lionel Hampton and Tito Puente.  Scott famously was a member of one the groundbreaking avant-garde groups in jazz history, the Philadelphia-based Sun Ra Arkestra.  Noted for their orchestral approach to avant-garde and elaborate “Wizard” psychedelic costumes when performing.  The Arkestra traveled to many far-reaching corners of the world, including Siberia.  Here is what Scott stated about Sun Ra in an interview from 2004: “Sun Ra (the original founder, now deceased) believed he was not of this world, and the music became a kind of mythology—a sort of intergalactic, free, spaced, avant-garde jazz.”

Rey Scott always considered Buffalo his roots as his family moved to Buffalo in his youth.  In an interview from 2012, Rey shared: “Grover Washington, ‘Mr. Magic’ on saxophone, went to the same high school that I did; he was a year older…I was playing the flute in school. My father was a music teacher and he taught me. Our school finally got one baritone sax, Grover got it; he opened the case, it was one of those moments where the sun was shining all over it. So then, I said ‘I’ve gotta play sax.’ The teacher got another one at the pawn shop and gave it to me.” 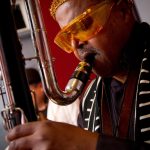 Rey Scott became a professor at the State University of Buffalo.  He was a lecturer at the Department of African American Studies in the College of Arts and Science.  Teaching pioneering courses such as “Introduction to African American Music” and the “Evolution of Spiritual and Gospel Music.”  Through his lecturing, Scott endeared himself to many of his students, who became life-long friends and associates.

One of Rey Scott’s most recent projects was the “Unusually Different” ensemble.  Demonstrating the influence of the Sun Ra Arkestra, the ensemble primarily featured the low woodwinds and brass and had no rhythm section. Under Scott’s direction, the ensemble composed original material and arrangements.  Here is a video that shows the ensemble in a 2014 performance at Pausa Art House:

His impact on the members of “Unusually Different” was profound and you get a sense of this from Ken Foster, a member of this ensemble, as he shared on Facebook: “It was like going to school all over again……right in the deep end of things. Rey was kind, generous, patient, encouraging, demanding, and challenging all at the same time. He helped me change how I listen, think, play, write, and teach. All for the better……I will carry these lessons always.” 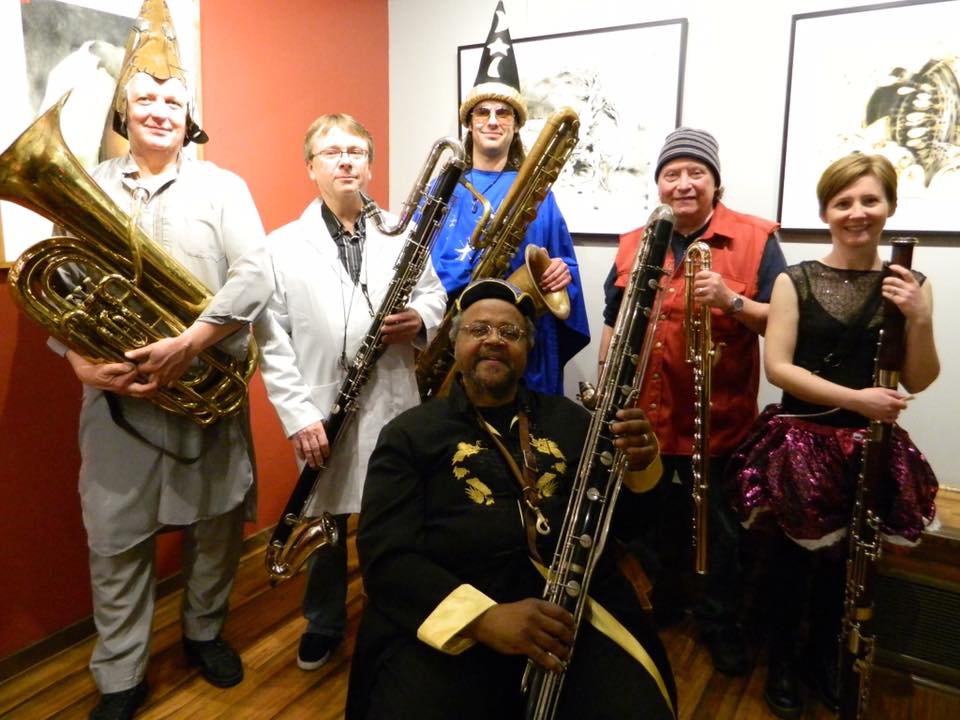 In the past few years, you could also catch Rey Scott playing some great straight-ahead and hard bop jazz with the Buffalo legend, guitarist Greg Millar.  Including organ-based jazz that featured Ron Paterson on the organ.  Scott’s baritone sax added a unique quality to the sound of this group and was a rarity you were lucky enough to catch – if you did.  Millar shared his sentiment this week with me: “He was one of my longest-standing friends, a wonderful human being, and a great musician. I was saddened greatly when I heard the news.” 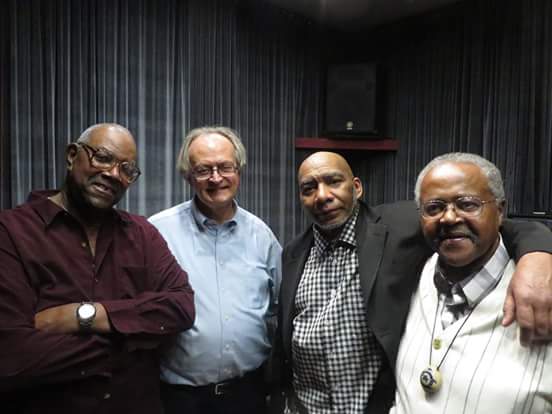 Rey Scott will sorely be missed by the jazz community here in Buffalo.  He will be long remembered not only for his musical genius but also for the man and friend he was to many.