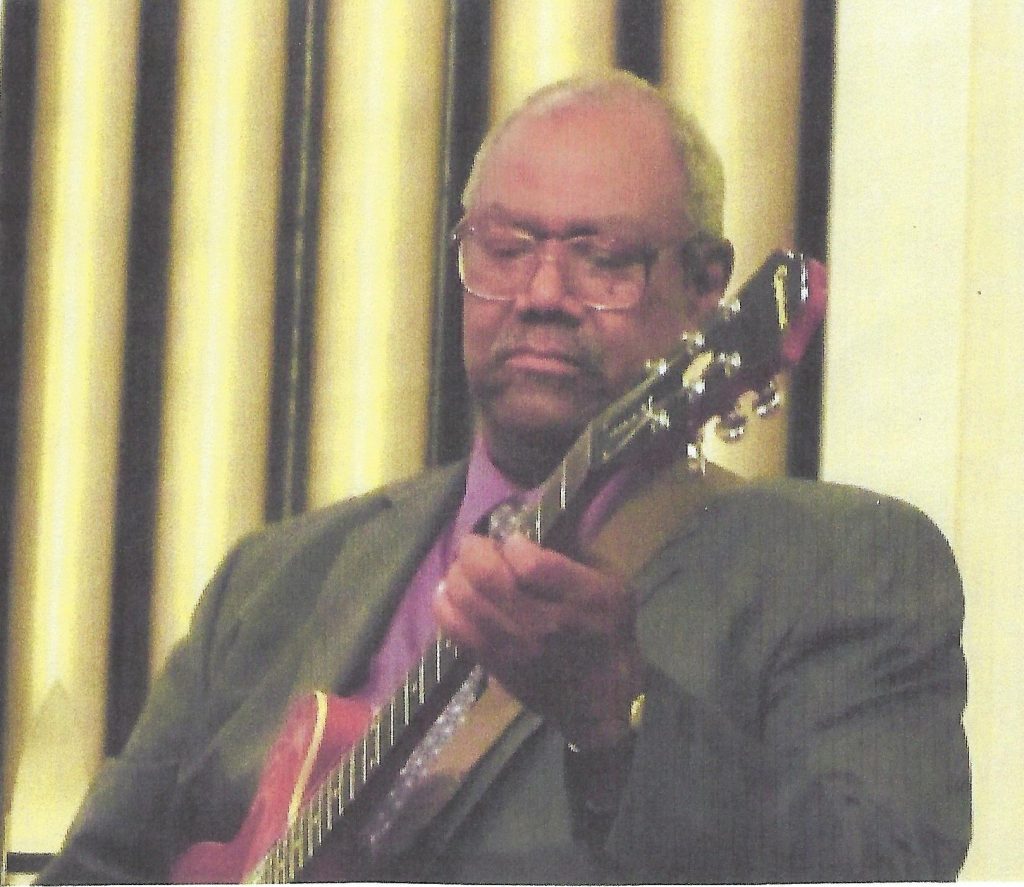 Greg Millar To Lead “A Tribute To The Mighty Burner, Charles Earland”

Organist Charles Earland, who died in December of 1999, was called The Mighty Burner for his prolific, high energy, groove style of playing the Hammond B3 organ. He lit up the jazz world in the 1970’s and 1980’s and put the sounds of organ jazz back in a prominent place in jazz. On the best-selling soul-jazz classic, the “Black Talk!” album of 1969 the original “The Mighty Burner,” and the hits “Aquarius” and “More Today Than Yesterday” received worldwide airplay. 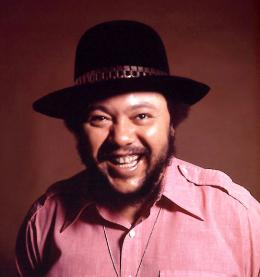 Earland’s band usually consisted of guitar, two or three horns, drums, and percussion to give the band a big ensemble sound which was a unique approach when organ trios predominated.  On Friday, July 13th at Pausa Art House, JazzBuffalo will present “A Tribute To The Mighty Burner” with a similar band configuration.  The band will feature guitarist Greg Millar along with organist Gerry Youngman (Paridgm Shift Band), saxophonist Kelly Bucheger (of What Would Mingus Do?), trumpeter Brian Freeman (of Van Taylor Jazz), drummer Darryl Washington (Grover Washington, Jr), and jazz percussionist Tony Zambito (JazzBuffalo, My Cousin Tone’).

Greg Millar was the guitarist on Earland’s famous 1972 “Intensity” album that featured hits “Cause I Love Her”, and “Will You Still Love Me Tomorrow”.  This album was noteworthy as the last documented recording by the late, legendary trumpeter Lee Morgan, who was shot and killed 2 days after the recording session in February, 1972.

I caught up with Greg recently to ask him about his time with Charles Earland and his memory of working with both Earland and Lee Morgan:

Charles always emphasized having a hard and steady groove on all performances during my tenure with the group, especially on his major hit tunes like “More Today Than Yesterday”, “Black Talk”, and others. I think that’s what led to a few changes in the drum chair. 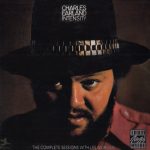 I mentioned that Intensity was historic, mainly because it represents the last recording of Lee Morgan before he was shot and killed 2 days later by his girlfriend.  What was the session like before that fateful day?  How do you remember Lee Morgan?

I remember Mr. Morgan attending a gig we did in Harlem and graciously had nothing but positives to say about the “young guns” in the band (yours truly included). The gigs he attended convinced him to do Intensity with Charles. I recall Lee Morgan as just a tremendously kind and caring human being.

What can the audience expect to hear at the Earland tribute?  Why should they come out for it?

The organ group sound is universally a great part of the history of jazz and shouldn’t ever be overlooked. Because of the current group of great organists (Dr. Lonnie Smith, Joey DeFrancesco, Pat Bianchi, and more), the music remains a vital part of the scene in jazz and here, locally we’re going to do our part in this concert to keep that feeling alive and well in Western N.Y. and give the audience something they haven’t heard often with the organ, a full horn ensemble with percussion.

Darryl Washington will be the drummer for the tribute. He also performed with Earland on the famous “Lighthouse Live” recording from 1972.  Did you and Washington perform together with Earland? Was it important to you to have Washington for this special event?

Darryl and I never played together with Earland, which would have been fantastic. I think Darryl is perfect for this tribute because of his knowledge of Charles’s music and the overall strength of his playing. He lays down an awesome groove for this music and, as I mentioned before, this was what Earland wanted.

Here is a clip about Darryl Washington way back in 1973 in a New York Times review of a Charles Earland concert in New York City:

…a hard‐driving quartet led by Charles Earland, an organist, with Pete Yellin on alto saxophone and flute, Jackie Turner on guitar and Darryl Washington, drums. The group builds very tight, intense ensembles that are swept along on the momentum of Mr. Washington’s trip‐hammer drumming.

Although he is a tremendously energetic musician, Mr. Washington does not dissipate his energies on flashy, irrelevant displays. Instead, he concentrates on direct but highly animated propulsion that gives the group a remarkably powerful rhythmic foundation.

There is no doubt this concert promises to be a night of energetic and infectious music. It will give the audience the chance to experience organ jazz with a unique horn and percussion ensemble. Here is one of Charles Earlands biggest hits that the ensemble at the Pausa tribute will perform – “More Today Than Yesterday”:

(Thank you to Kevin Doyle for editing contributions!)