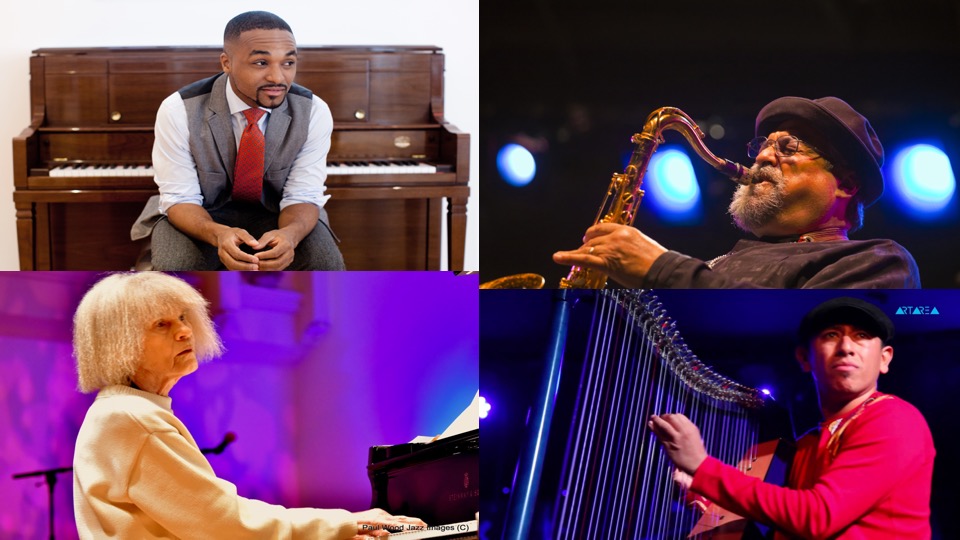 After a stellar 2017-2018 Art of Jazz series, the 2018-2019 series will return with one of the most engaging lineups in the nineteen seasons of the series presented by the Albright-Knox Art Gallery.

Today the Albright-Knox Art Gallery announced the dates and lineup for the 2018–2019 Art of Jazz series. Tickets are on sale now and can be purchased at the museum’s Admissions Desk, by phone at 716.270.8292, or online at www.albrightknox.org/artofjazz1819.

The series has become one of the most successful music series of its kind in Western New York history.  Establishing the Albright-Knox Auditorium as one of the premier venues to experience live jazz in North America.  The artists from last season’s series each attesting glowingly to the attributes of the venue for their concert performance.

For the jazz aficionados to the casual jazz fan, the 2018-2019 season will present some of the most renowned musicians in the world—from legendary artists to the next generation of jazz stars – for them to enjoy.

The latest in a line of New Orleans piano phenoms stretching back to Jelly Roll Morton, pianist Sullivan Fortner has been hailed as “a wondrous player, light of touch and vested with fleet, dazzling power” (The New York Times). Since winning the prestigious American Pianists Association Cole Porter Fellowship, Fortner has been heard around the world with musicians including Wynton Marsalis, Paul Simon, Roy Hargrove, and, most recently, touring and recording with vocal sensation Cecile McLorin Salvant. Moments Preserved, his recently acclaimed second album for Impulse! Records, showcases his mastery of both well-chosen standards and the composition of memorable melodies. Learn more at sullivanfortnermusic.com.

2 pm Pre-concert Conversation: Three for the Road
Series producer Bruce Eaton highlights some of the unique trios in jazz history.

Grammy Award-winning saxophonist Joe Lovano needs no introduction: he is “the tenor titan for our times” (Allmusic), “a full-edged jazz giant” (Bruce Lundvall, Blue Note Records). Beginning with his work with native Buffalonian Mel Lewis, Lovano’s ever-escalating career led to touring and recording with the major jazz musicians of the late twentieth century, including Herbie Hancock, Mulgrew Miller, Ed Blackwell, Paul Motian, Bill Frisell, John Scofield, and Jim Hall. His nearly thirty albums for Blue Note, thirteen Grammy Award nominations, and a bevy of jazz awards trace his development into a universally admired artist, driven to expand the jazz tradition well into the twenty-first century. Trio Tapestry, his forthcoming debut as a leader for ECM Records, is described by Lovano as featuring “the expressive beauty of Marilyn Crispell on piano, and one of my lifelong inspirations, Carmen Castaldi on drums . . . opening the door for some of the most intimate personal music I’ve recorded so far.” Learn more at joelovano.com. 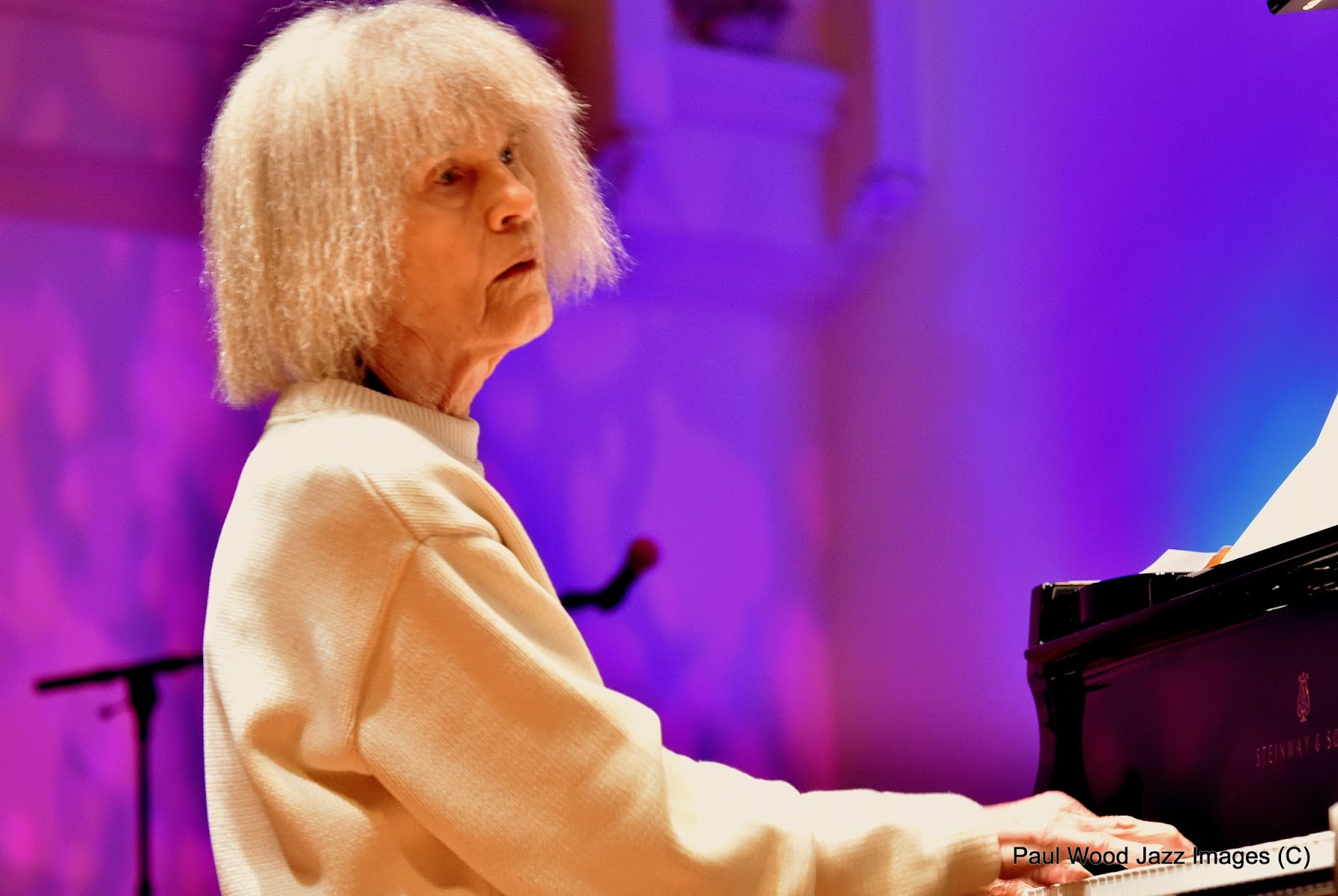 A rare North American concert by one of the landmark artists in modern jazz history! Inspired by the work of Miles Davis, Charles Mingus, and Erik Satie, pianist/composer Carla Bley first made her mark in the 1960s, penning tunes that were recorded by Gary Burton, Jimmy Giuffre, and Charlie Haden. Her landmark 1971 triple album jazz-rock opera Escalator Over the Hill, featuring artists ranging from Linda Ronstadt and Jack Bruce to Gato Barbieri and John McLaughlin, cemented her reputation for stylistic diversity and restless creativity. With a remarkable body of work stretching across dozens of albums, Bley was recognized as a National Endowment for the Arts Jazz Master in 2015, one year before turning eighty. Bley will be performing with her trio featuring two premier artists in their own right: bassist extraordinaire Steve Swallow and British saxophonist Andy Sheppard. Learn more at wattxtrawatt.com. 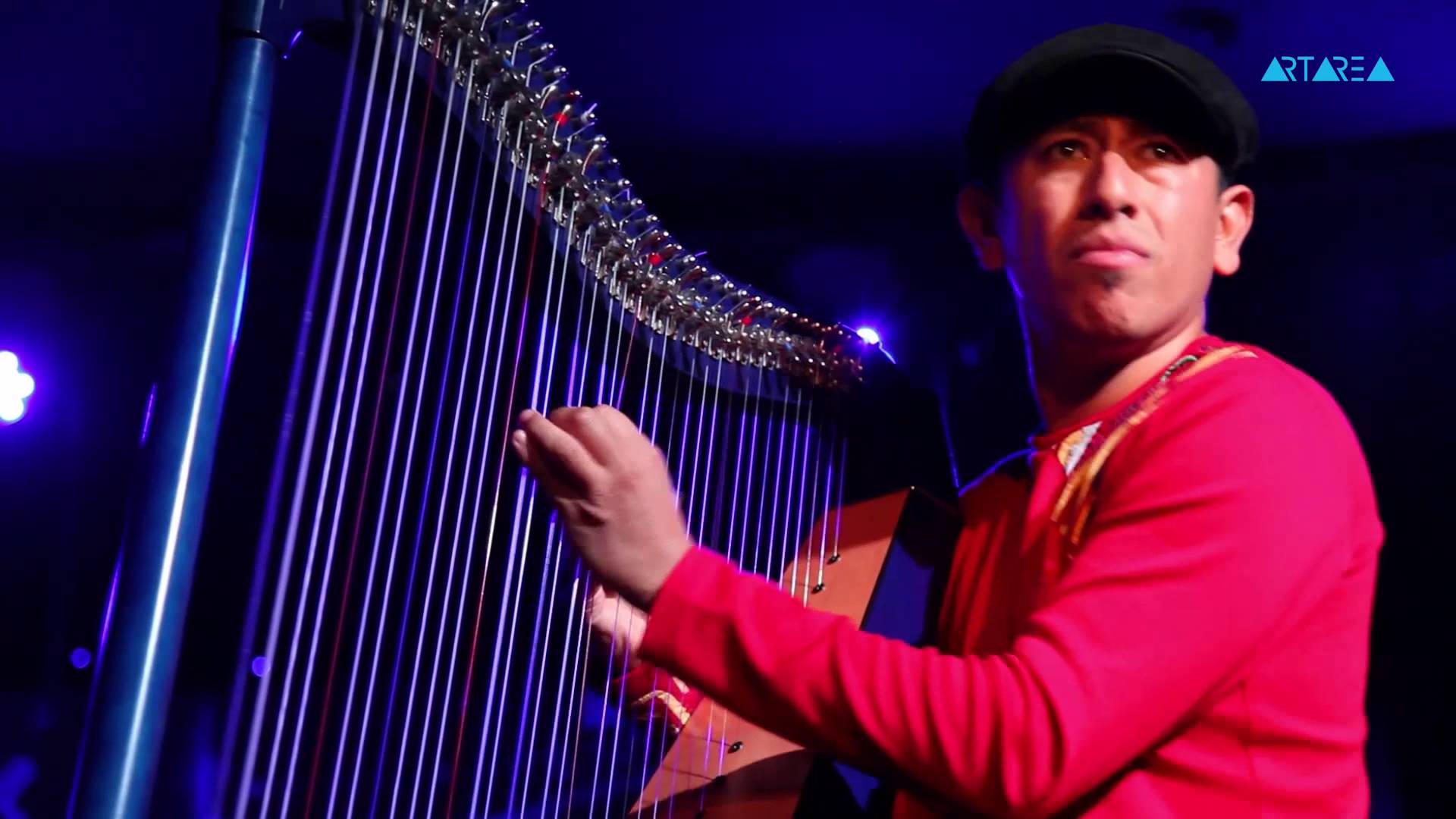 Edmar Castaneda, a native of Colombia, is an unparalleled virtuoso on the harp, recognized around the world for his stunning blend of jazz and the folk music of South America. With his boundless imagination and spellbinding rhythmic dexterity, Castaneda’s performances beg for the clichéd description that “he must be seen to be believed.” With his longstanding trio featuring Marshall Gilkes (trombone) and Dave Silliman (drums/percussion) generating a joyous cascade of lush colors and dynamic spirit, Castaneda “connects with a crowd wherever he goes thanks to his commanding presence and fast fingers” (Wall Street Journal). His first Western New York concert promises to be a stunning finish to this season’s Art of Jazz series. Learn more at www.edmarcastaneda.com.

Individual concert tickets are $29 and $24 for AK Members. Season tickets for all four concerts are available at a discounted rate of $105 ($85 for AK Members). Season tickets are on sale from August 10, 2018, to the first concert on November 17. Individual concert tickets go on sale August 10, 2018.  Tickets are available online at online at www.albrightknox.org/artofjazz1819.