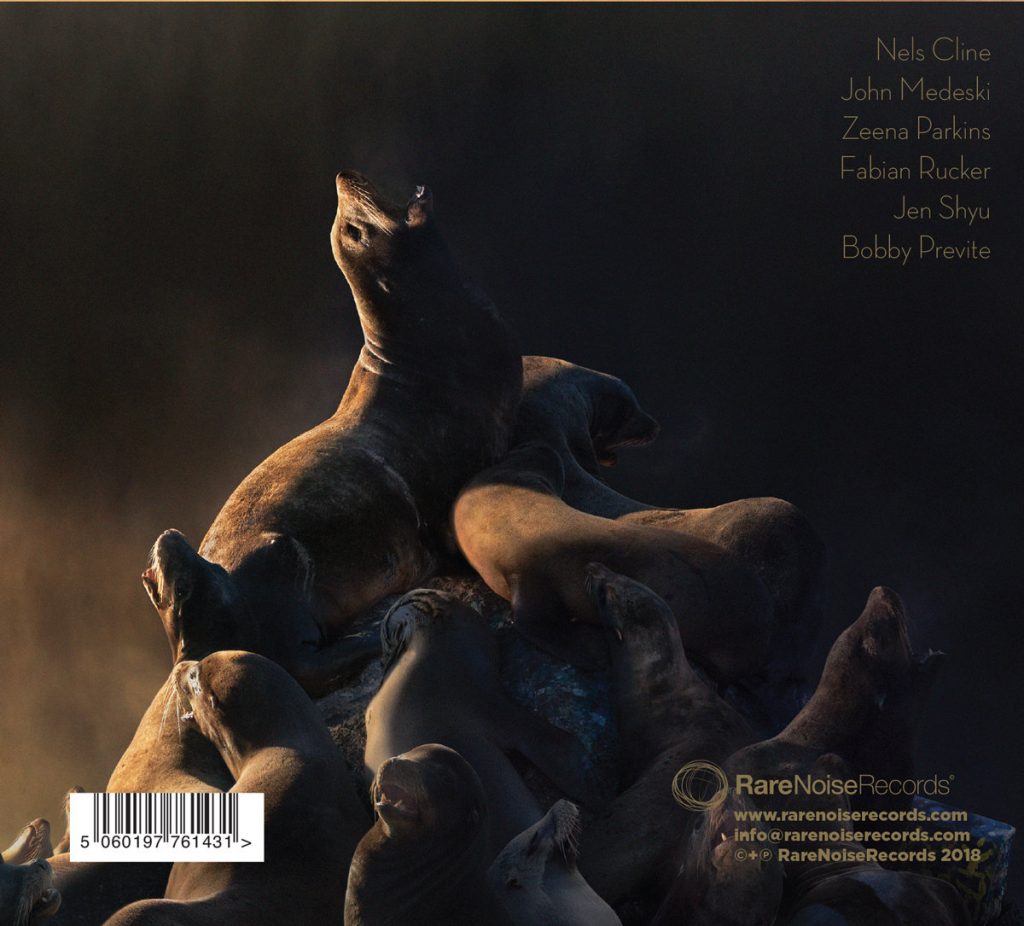 Simply stated, Bobby Previte’s Rhapsody is a listening experience. Meant to be about travel, this was a musical movement.  That began with accessible melodies, some turbulence, and then back to accessible melodies.  Unlike a concert, there is no stoppage between songs.  It is like a train ride from one city to another.  Continuous movement.  Looking out the window and seeing the landscape and view continuously change.  For the audience last night at the Burchfield Penney Art Center, it was a musical journey that Previte took us on. 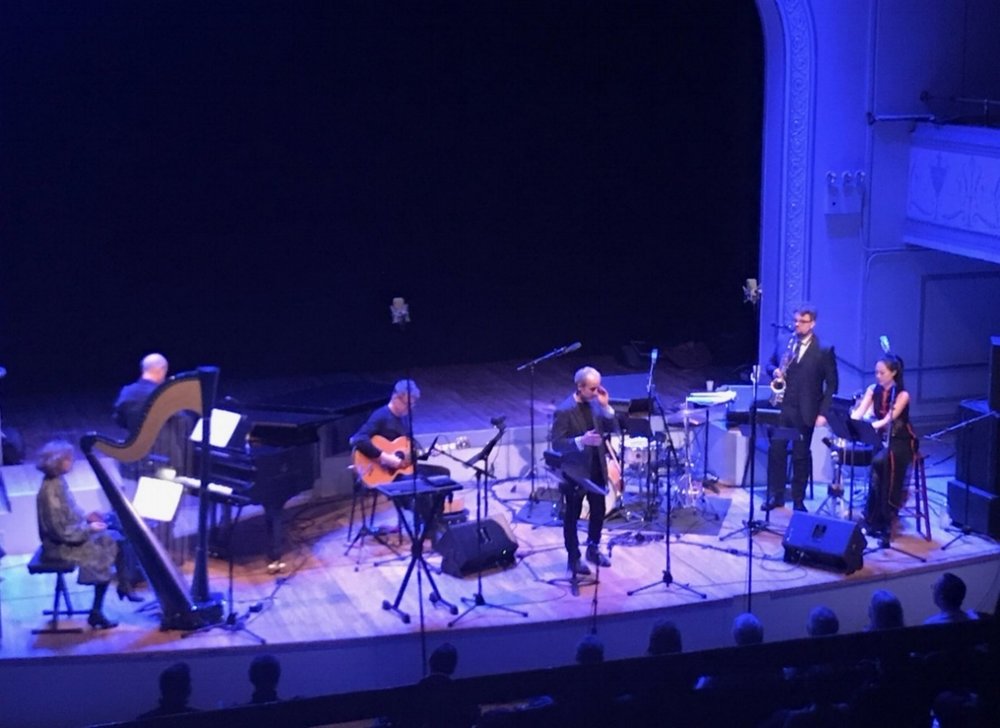 An eclectic ensemble of musical instruments helps to shape the Rhapsody experience.  Most noticeably the use of the harp and the Chinese erhu.  It is neither jazz or classical.  It is simply creative music making with an intent.  Jen Shyu, in addition to playing the traditional erhu, was the primary vocalist.  Her vocals, sung with lyrics and oftentimes without, was the riveting anchor to Rhapsody.  Perhaps intended so.  As the traveler in this musical movement about travel.

The music had a David Lynch-like quality to it.  A rhythmic feel as if you were watching an episode of the original Twin Peaks. The entire movement is anchored to a constant rhythm.  At times, it may be lost in the turbulence of improvised music, but it is there.

Previte’s music of Rhapsody is meant to be an open and continuous listening experience.  The audience last night at the Burchfield Penney Art Center embarked on this experience like a train ride indeed.  They entered with a ticket, sat comfortably, enjoyed a ride of musical wonders, and then left in awe.