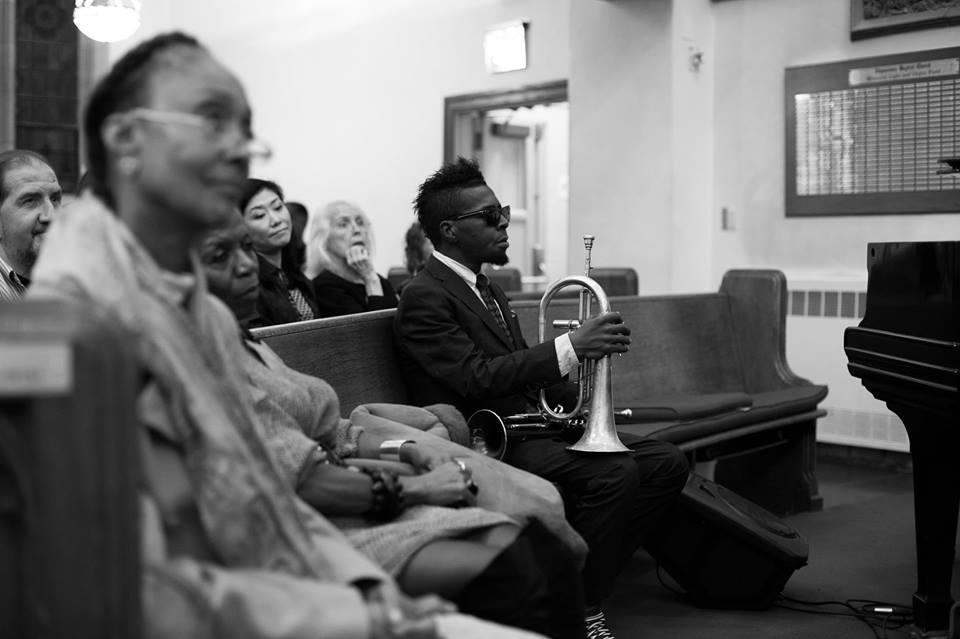 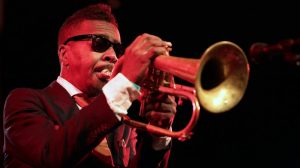 The jazz world was met with the sad news of losing one its modern giants of jazz, Roy Hargrove.  Hargrove died of cardiac arrest at the age of 49 on Friday night, November 1st.  He was a prolific trumpeter and captured the attention of jazz enthusiasts and critics early in his career.  The Grammy-winning jazz artist was revered by many of his peers.   Sought-after often to join ensembles and various performances in New York City and on the international stage.

Here are early announcements from other publications:

Roy Hargrove, an incisive trumpeter who embodied the brightest promise of his jazz generation, both as a young steward of the bebop tradition and a savvy bridge to hip-hop and R&B, died on Friday night in New York City. He was 49.

The cause was cardiac arrest, according to his longtime manager, Larry Clothier. Hargrove had been admitted to the hospital for reasons related to kidney function; he was on dialysis for many years.

Hargrove was a two-time Grammy winner, in two illustrative categories: Best Jazz Instrumental Album in 2003 for Directions in Music, featuring a post-bop supergroup with pianist Herbie Hancock and saxophonist Michael Brecker; and Best Latin Jazz Performance in 1998 for Habana, a groundbreaking Afro-Cuban project recorded in Havana.

Hargrove had been scheduled to perform on Saturday in a jazz vespers service at Bethany Baptist Church in Newark, N.J., as part of the TD James Moody Jazz Festival.

A full obituary is forthcoming.

Jazz trumpeter Roy Hargrove has died of cardiac arrest. Hargrove has played trumpet on albums by Herbie Hancock, Nile Rodgers, D’Angelo, Erykah Badu, Common, and more, and was the recipient of two Grammy Awards in 1997 and 2002. He was 49 years old.

Hargrove gained recognition in the early 1990s after he was noticed by Wynton Marsalis, the jazz composer, trumpeter, and current artistic director of Jazz at Lincoln Center when he was still in high school. After attending Boston’s Berklee College of Music for just one year before transferring to the New School in New York, Hargrove began performing alongside jazz figures like Herbie Hancock, Sonny Rollins, Kenny Washington, and more.

Throughout the 2000s, Hargrove lent his jazz chops to countless popular R&B recordings beginning with Erykah Badu’s sophomore album Mama’s Gun in 2000. He also performed on D’Angelo’s Voodoo and Common’s Like Water for Chocolate, both also released in 2000. Despite his popularity with R&B artists, Hargrove remained a committed to the bebop tradition, releasing albums as part of his bands The RH Factor and The Roy Hargrove Quintet into the new millennium.

In 1998, Hargrove was awarded his first Grammy for Best Latin Jazz Performance with Habana, an Afro-Cuban project recorded in Havana, Cuba. He later earned a second Grammy Award for Best Jazz Instrumental Album with his 2003 album Directions in Music, a collaboration with Herbie Hancock and saxophonist Michael Brecker.

Two-time Grammy award-winning trumpeter and Flugel Horn player Roy Hargrove has died at the age of 49.

Hargrove was regarded as one of the brightest talents of his generation, comfortably and effortlessly bridging post-bop with Afro-Cuban jazz and hip-hop. His career began to gain traction in the early to mid-1990s recording alongside saxophonists Bobby Watson, Joe Henderson, and Branford Marsalis and in 1998 won his first Grammy award with his Latin jazz band Crisol for an album recorded in Cuba called ‘Habana’.

Later Hargrove embellished landmark R&B and hip albums like D’Angelo’s ‘Voodoo’ and rapper Common’s ‘Like Water For Chocolate’ with his trademark sophisticated horn licks. He was also a member of groundbreaking neo-soul and alternative hip hop collaboration Soulquarians with Quest Love from The Roots, revered hip-hop producer J-Dilla, Erykah Badu, rapper Q-Tip and more. Hargrove continued in this vein musically with his group RH Factor in the mid-2000s but will perhaps be best remembered for his delightful and infectious rhythmic composition ‘Strasboug St. Denis’ from his 2008 album ‘Earfood’.

Roy Hargrove was a much-respected trumpet technician with a soulful tone reminiscent of his hero Freddie Hubbard. Recently he has struggled with health issues related to his kidneys that had forced him to cancel London dates and had been receiving treatment on dialysis for some time.

Orphy Robinson MBE said “Roy, like Freddie Hubbard, in full flow was the embodiment of what it means to be inside the music. The purity of his tone, ideas and the spirit of adventure he brought to the stage from the first time that I saw him play, which was in a festival in Europe never left me. You felt he could do anything he wanted with the instrument. He was an avid student of the history of the music, the trumpet, and the players. Mischievious, a character and always dressed to impress, He swung hard and lived his life to the fullness, with soul.”

A sad day indeed in jazz music history as we lost a treasured jazz icon.

A video from his award-winning Habana album: