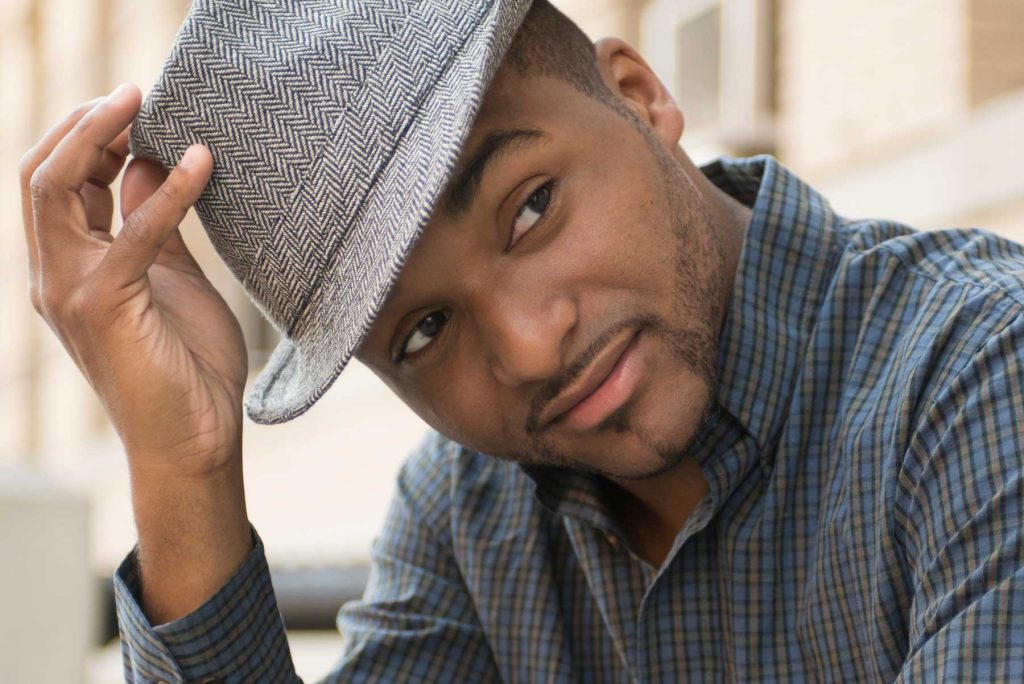 When pianist Sullivan Fortner takes the stage at the Albright-Knox auditorium this Saturday, Nov. 17th to kick-off the 2018-19 Art of Jazz Series, he’ll be capping off what has been a monumental year for one of the ascendant stars in the jazz world.  Fortner not only released his second album for the legendary Impulse! – Moments Preserved – but recorded and toured the world in a duo with vocal sensation Cecile McClorin Salvant (The Window) and collaborated in the studio with Paul Simon on his recent album In The Blue Light. JazzBuffalo had the opportunity to speak with Fortner in advance of his upcoming appearance.  The interview was conducted by JazzBuffalo contributor and Producer of the Art of Jazz Series, Bruce Eaton. 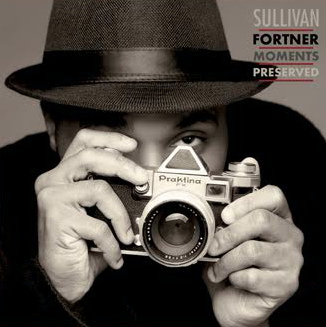 JazzBuffalo: You spent eight years in Roy Hargrove’s band [note: the brilliant trumpeter passed away on November 2, 2019]. That’s a long time for a jazz musician to stay in a band.  What was it about Roy as a bandleader that encouraged you to stay on as your career developed.

Fortner: Roy didn’t have a dictator mentality about how he wanted you to sound and how he wanted you to play it.  He always put people on the spot. You’d learn the melody, he’d call the song, and he’d leave the bandstand for you to figure it out. His band was all about ear training, using your ears to be able to remember songs.

JazzBuffalo: That obviously played a big part in your development as an artist growing into being a leader yourself.

Fortner:  It wasn’t necessarily about how much you know and how much you could play.  It was about making music.  Understanding the role of each member of the band, being able to understand your role as a member of the band and everybody’s sound and then writing music for particular people and their style.  That’s what Roy’s band was all about and that’s what he taught me.

JazzBuffalo: Going back, you were brought up in the church and were a church organist at a young age.  What drew you to jazz?

Fortner: There was a guy who came to the church whose name was Ronald Markham.  He would have me check out different stuff.  We’d play jazz and classical and different genres.  He told me I needed to go to the New Orleans School for the Creative Arts.  That was my gateway to other styles of music.

JazzBuffalo: What was the jazz record that really turned the light on for you with jazz?

Fortner: The first album I got was a Duke Ellington compilation.  I didn’t really like it at all. [Note: Fortner’s opinion of the Duke has changed radically since that first youthful encounter.] Then a teacher gave me a record and told me that if I didn’t like it, then maybe I shouldn’t play jazz.  That was Errol Garner’s Concert By The Sea.  That album did it.

JazzBuffalo: After studying music at Oberlin College, what was your transition into the New York jazz scene?

Fortner: I went to the Manhattan School of Music to get my masters degree in music. I got a call in April of 2009 to do a European tour with Stefon Harris. I said, “Okay if you can work it out with the school.” Stefon said, “I’m a teacher at the school” and I was able to do the tour.  Later I got a call from Roy [Hargrove] and things really started growing.

JazzBuffalo: Paul Simon could pretty much hire any piano player in the world.  How did your recording with him come about?

Fortner: I was recommended to him by Jamey Haddad [longtime touring percussionist with Simon and professor at Oberlin]. Paul saw a clip of me with Diane Reeves and then we had a conversation.

JazzBuffalo: Paul Simon is an interesting guy.  What was he like to work with?

Fortner: Paul is very direct with his comments.  He’s not a mean guy at all. If he likes something he will tell you.  If he doesn’t like it he will tell you.  I know that some people take it the wrong way.  But he will sit with you and be very patient and work with you. When you get it exactly the way he wants it, he’s the happiest person in the world.

JazzBuffalo: How did your recent recording and touring with Cecile McClorin Salvant?

Fortner: I was on a date with Jazzmeia Horn walking up and down Harlem and we bumped into Cecile randomly.  We were introduced to each other.  A year later Woman Child [Salvant’s Grammy-winning album] had been released and I was at Dizzy’s [Club Coca-Cola] and was called up to do a song with her and she was like “We’ve got to do this again.”  I had a gig in December 2015 at Mezzrow where she joined and me and from the first note, it felt like we were born from the same root. We had the same ideas, the same mind about music.  It just worked.  [After another gig at Dizzy’s] she said, “I want to take this on the road” and sure enough she called me.  We toured. We recorded. And it ended up being a good thing for both of us.

JazzBuffalo: I would think that being the only instrumentalist on stage with a vocalist has to be a real high-wire act.

Fortner: It is pretty much a whirlwind. Everything we do for the most part is improvised.  I make up the arrangements while we’re playing and Cecile finds her way through it. We find each other and that’s what people like about it. That’s jazz. It requires knowledge about the history, the capability of the instruments, the rhythms, the sounds both under the jazz umbrella and outside of the umbrella.  We just have to be musicians.

JazzBuffalo:  What are you listening to right now?

JazzBuffalo: Many thanks, Sullivan.  We’re really looking forward to your concert on Saturday.

Here is an excellent video to get to know Sullivan Fortner: