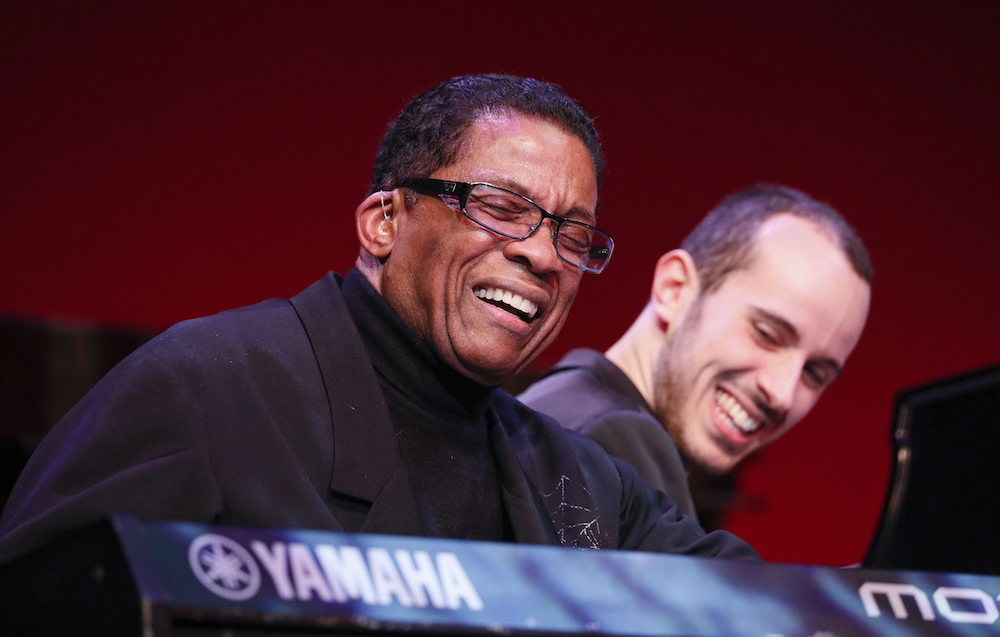 The annual Thelonious Monk International Jazz Piano Competition concluded on Monday, December 3rd.  The winner announced was pianist Tom Oren.  The 24 years old is from Tel Aviv, Israel and another in the progressively impressive jazz musicians coming out of Israel.

Oren received the first prize at the Kennedy Center gala, which comes with a $25,000 in scholarship funds and a recording contract with the Concord Music Group.  A nice start for a young musician.

In a gala performance, Oren commanded the audience’s attention with his performance of “Just One Of Those Things” and “Just As Though You Were Here.” Second place winner Isaiah Thompson, of West Orange, New Jersey, performed “A Prayer/Good Intentions” and “The Other Originals” (both originals) and third place winner Maxime Sanchez, of Toulouse, France, performed “The Mothers of The Veil” and “Gone With The Wind.” They were among the 13 outstanding young pianists from around the world who competed a day earlier in the Competition Semifinals at the National Museum of Natural History’s Baird Auditorium. Bassist Rodney Whitaker and drummer Carl Allen accompanied each competitor.

The competition hosted judges from a highly-esteemed panel of pianist in the jazz universe: Joanne Brackeen, Monty Alexander, Cyrus Chestnut, Renee Rosnes, Danilo Pérez, Jason Moran and Herbie Hancock, the longtime board chairman of the Thelonious Monk Institute of Jazz.

This was the 30th year of the Monk Competition, and the last under that name.  In 2019, the Monk Institute will become the Herbie Hancock Institute of Jazz.

Oren has already been earning his place on the world stage as a member of the Eli Degibri Quartet, whose leader is an Israeli saxophonist with ties to both Berklee and the Thelonious Monk Institute of Jazz. If you have not heard about Degibri, you will soon.  Degibi’s recently released album, Soul Station, A Tribute to Hank Mobley, is receiving international acclaim.  Oren appears on this album and has been a member of the Eli Degibi Quartet for two years.

Here is a video of the quartet, where you can see Tom Oren and Eli Degibi, performing If I Should Lose You, from the Soul Station album.  In the video is also Tamir Shmerling on bass (who appeared at the 2017 Northwest Jazz Festival with the Wayne Tucker Quintet) and Eviatar Slivnik on drums.

The competition provides a platform for the winners and the finalist to be heard worldwide.   Some of the previous winners have been vocalist Jazzmeia Horn, tenor saxophonist Melissa Aldana, trumpeter Ambrose Akinmusire, pianist Kris Bowers, and drummer Jamison Ross.   Each has gained recognition, as a result of the competition, on a global scale.  The Buffalo area, in particular, has had the good fortune of three of the above mentioned to have appeared in concert.

The future will be bright for Tom Oren as a result of winning the prestigious competition.  This should also mean that Oren will eventually be in the United States more and we can all hope for an occasion to see him in concert.