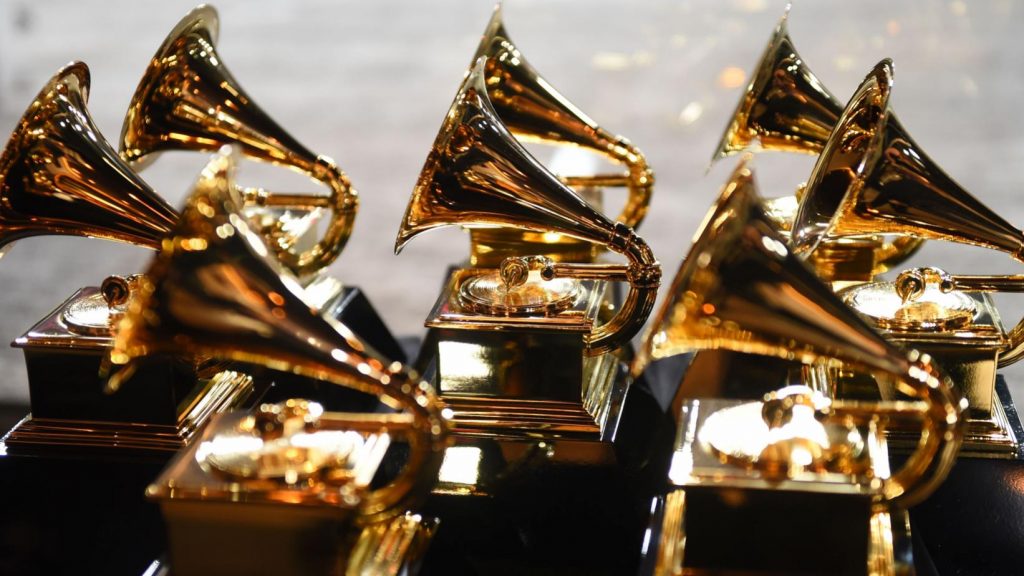 The 2019 61st Grammy Nominations have been announced Friday, December 7th and they include those in the Jazz Categories.  There are returning nominees from previous years and some newcomers.  Well-deserved ambitious projects were also recognized.  Nominations include recordings released between Oct. 1, 2017, and Sept. 30, 2018.

Notables include Elio Villafranca for Cinqué, which was an outstanding performance presentation at the 2018 Northwest Jazz Festival.  The album was nominated for Best Latin Jazz Album.  Cécile McLorin Salvant continues to make the list of nominees each year – this year for The Window.  This a duet album with pianist Sullivan Fortner, who just appeared at the Albright-Knox Art Gallery Art of Jazz Series in November.  This duet and album were nominated for Best Jazz Vocal Album.  The venerable NEA Jazz Master Wayner Shorter continues as a major contributor to jazz with the album Emanon, nominated for Best Instrumental Jazz Album.

Here is the list of 2019 Grammy Nominations in Jazz: 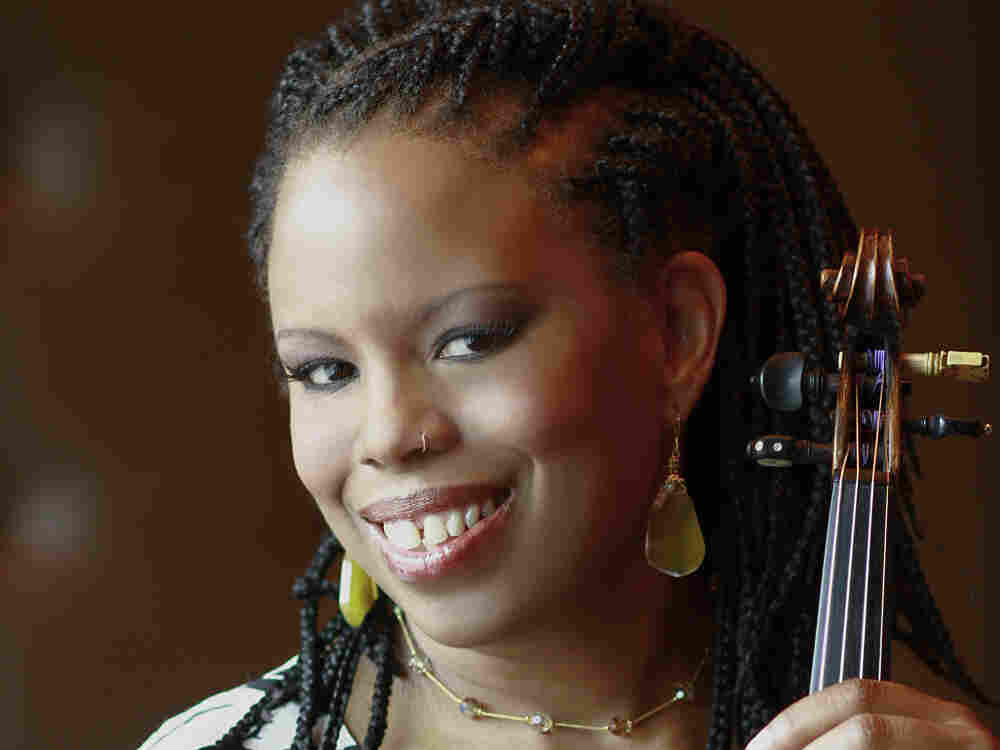 (For an instrumental jazz solo performance. Two equal performers on one recording may be eligible as one entry. If the soloist listed appears on a recording billed to another artist, the latter’s name is in parenthesis for identification. Singles or Tracks only.) 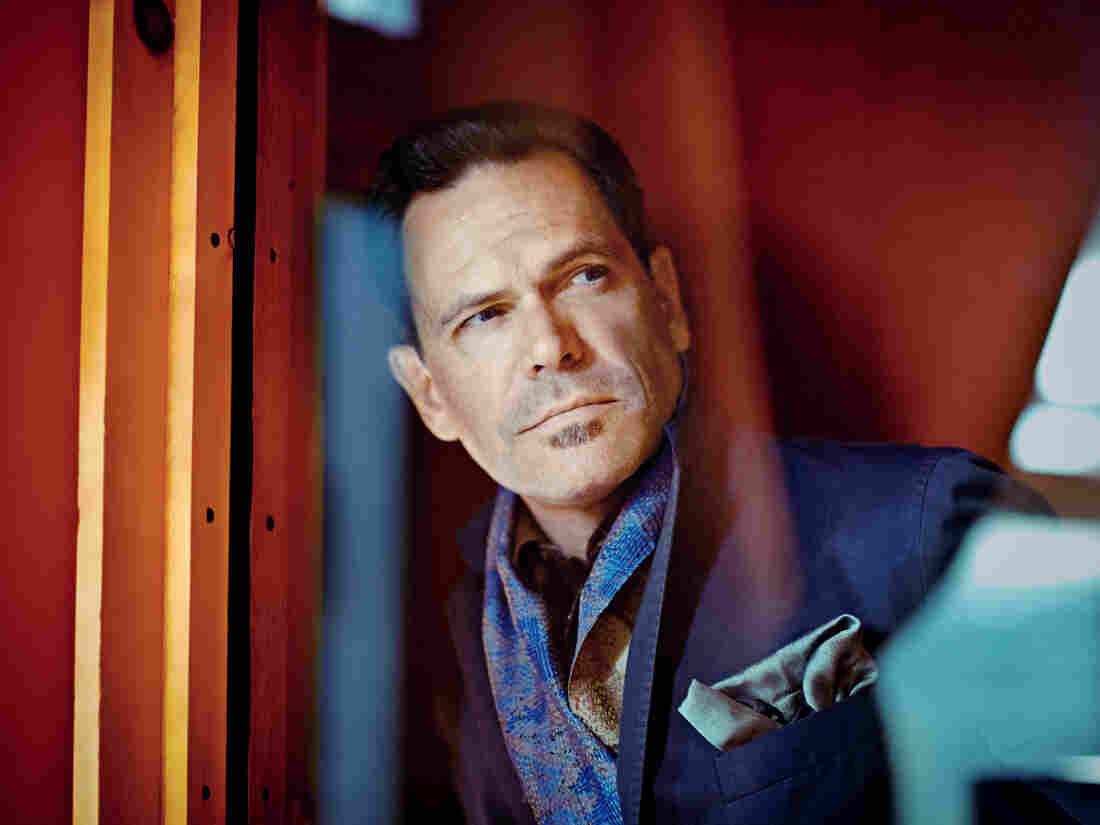 • My Mood Is You
Freddy Cole 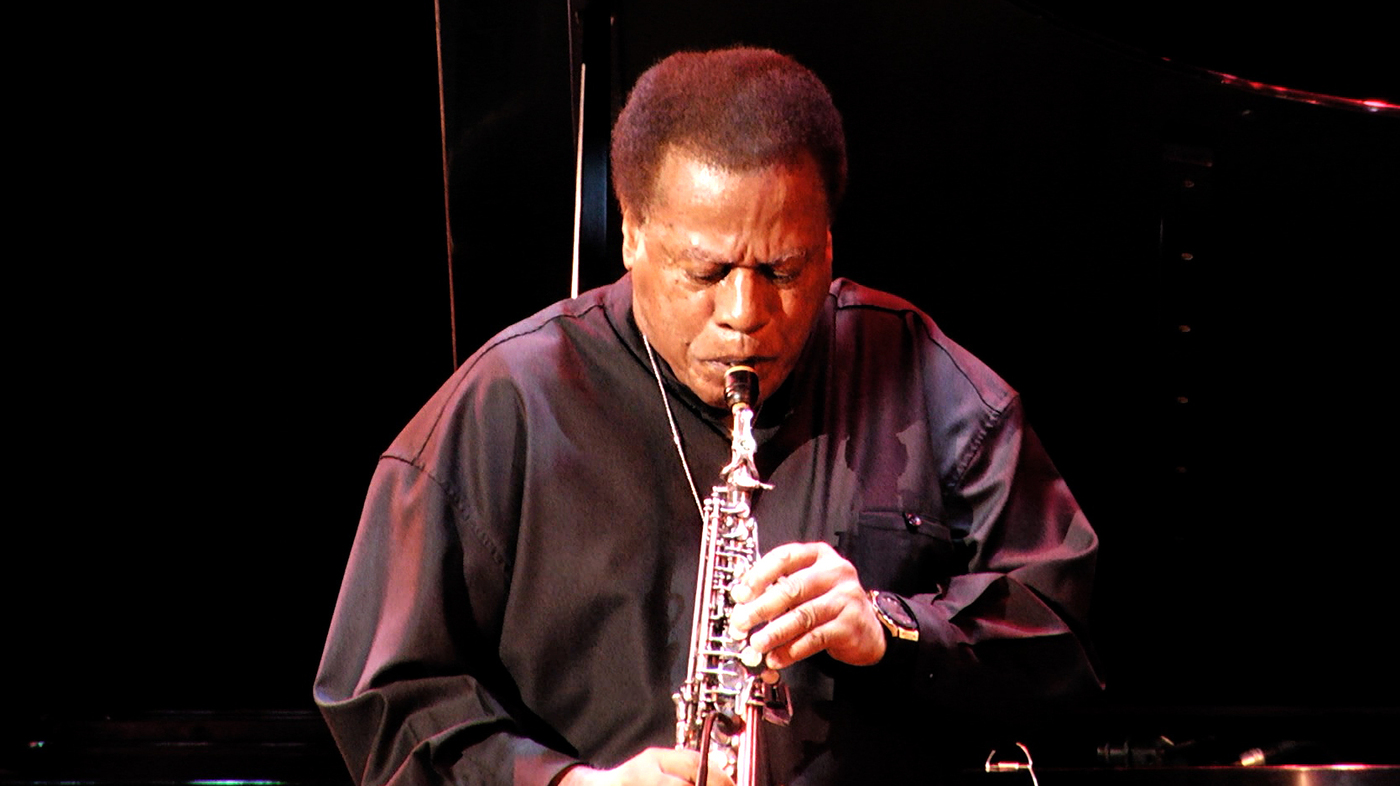 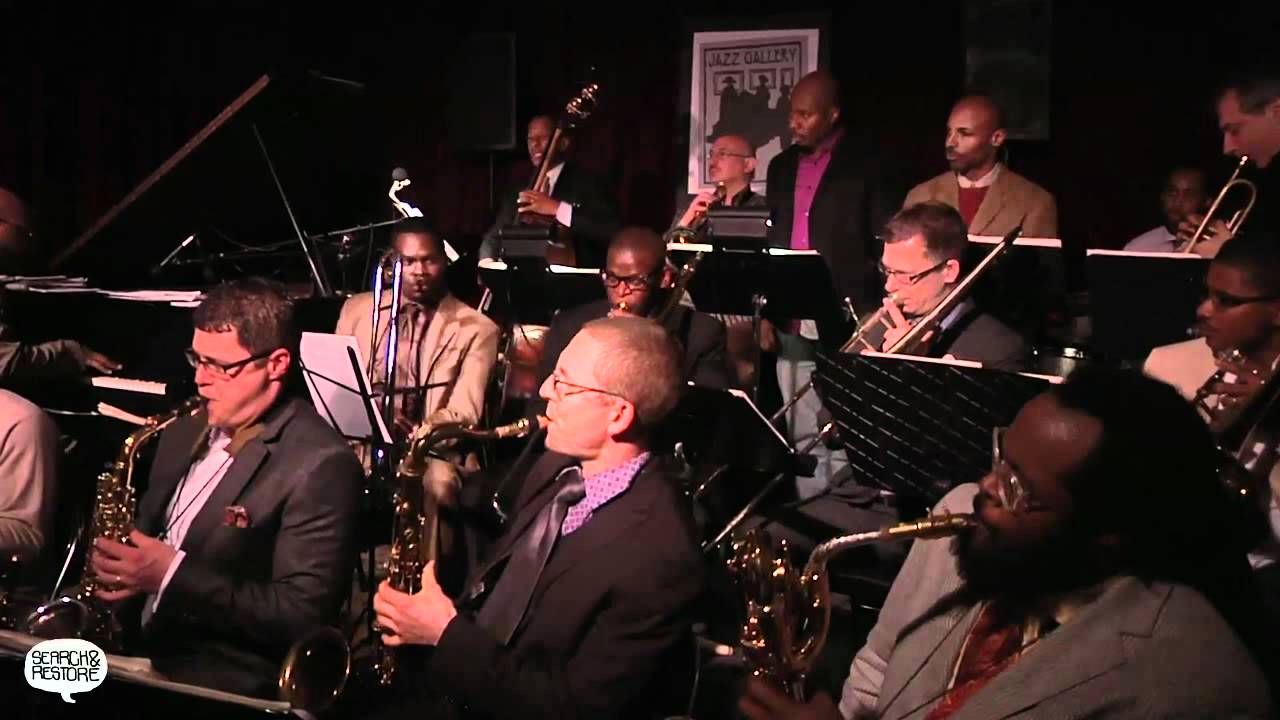 (For vocal or instrumental albums containing at least 51% playing time of newly recorded material. The intent of this category is to recognize recordings that represent the blending of jazz with Latin, Iberian-American, Brazilian, and Argentinian tango music.)

• Back To The Sunset
Dafnis Prieto Big Band