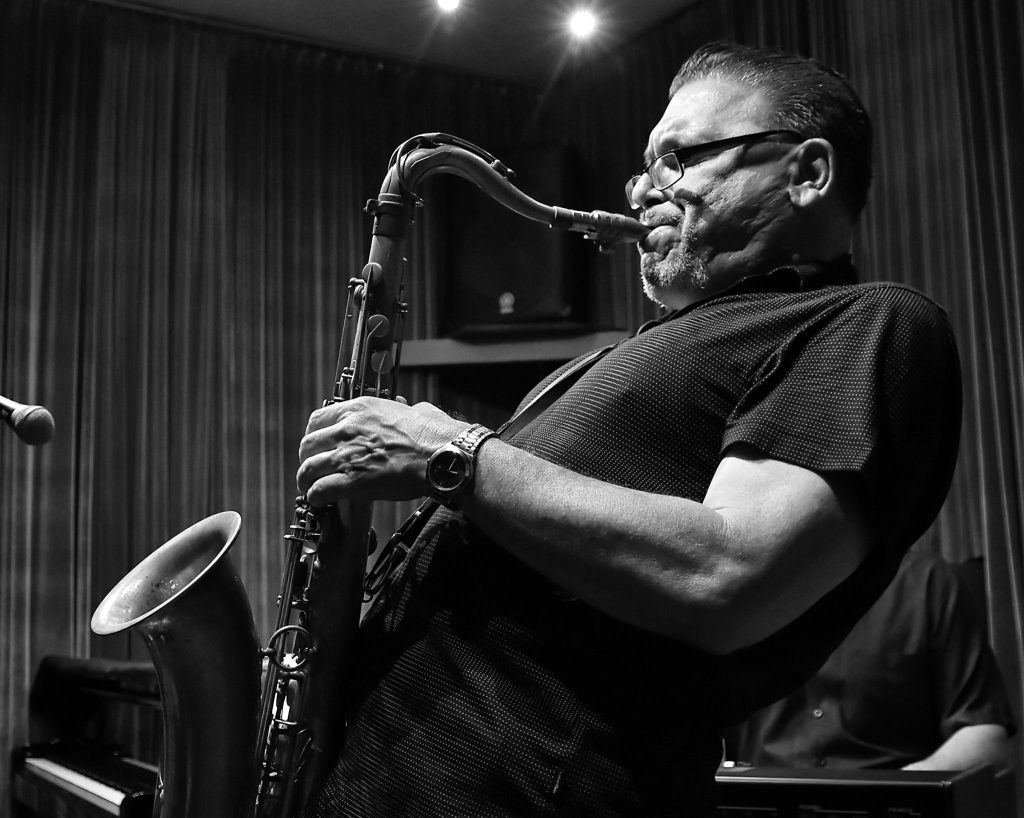 It is hard to believe that the JazzBuffalo Poll will be entering its fifth year!  The annual poll provides an opportunity for readers of JazzBuffalo and fans of jazz music to participate in recognizing the talented jazz artists, groups, and performances in Greater Buffalo.

This year has been a year of a tremendous jazz resurgence unmatched in recent decades.  The resurgence is being fueled by a wider variety of jazz to experience.  Such a wealth of jazz artists and available performances in 2018 truly enriched our community.  Now we take time to once again recognize and say thank you to those who have given us hours of enjoyable jazz.

The 5th Annual JazzBuffalo Poll will consist of four milestones:

In this first phase, here is your chance to name up to five nominations for each category.  If you do not have five, that is okay, just name whom you have in mind and move on to the next category.  If you cannot name anyone for a certain category, that is okay also.  You can skip and move on to the next category.  Please honor the request to take this survey only once.  Once nominations are collected, the official 5th Annual JazzBuffalo Poll will be announced naming the nominations in each category available for voting.

Please enter your nominations below (scroll over and down the embedded poll).  Or you can go directly to the JazzBuffalo Poll Nominations 2018 weblink.  Thank you for taking the time to participate!

5 thoughts on “The 5th Annual JazzBuffalo Poll – Nominate Your Favorite Artists And Performances!”