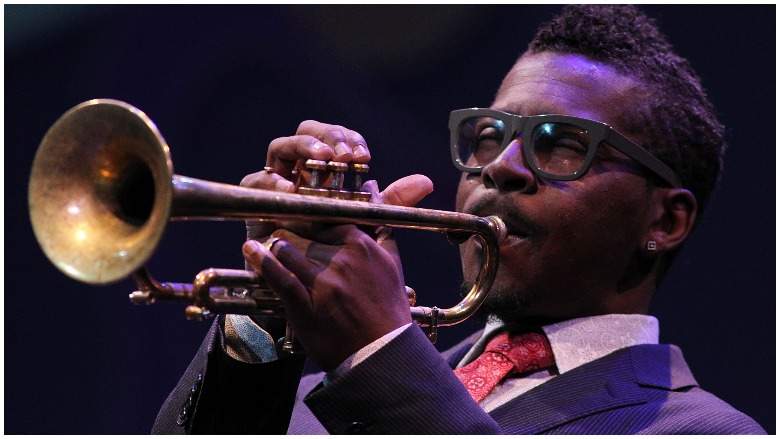 The Roy Hargrove Memorial Musical Celebration will go down as one of the most historic gatherings of musical artists in jazz history.  A roster of Jazz Titans to Rising Stars graced the stage of the Rose Theater at the Jazz At Lincoln Center in New York City.  All intent on pouring out heartfelt notes of tributes to the late trumpeter, Roy Hargrove.

It was a fitting tribute to Roy Hargrove, who passed on November 2nd of 2018.  Hargrove touched many genres of music.  Straight-ahead jazz, funk, soul, Latin Jazz, and other melodic musical styles.  Over 200 musicians took the stage to participate in a 5-hours epic musical celebration.  Representing many of the areas of musical life Roy Hargrove touched.

One performance though was designed to pay homage. Jazz vocalist, Roberta Gambarini, sang a moving rendition of I Remember Clifford. Making the song, however, specific to Roy Hargrove. The entire theater and audience were held spellbound and some moved to tears. The first 10 minutes of this video contains the performance (the full concert video link is below at the end of the article):

A most profound tribute to a master who left us too soon.  It is as if Hargrove willed the community of musicians to reach new heights in a single night.  And, reach it – it did.  About as close to heaven as heavenly possible.  With Roy Hargrove conducting from the pearly gates.

(Here is a gallery of photos, that captures the spirit of the evening, from the Jazz At Lincoln Center.)