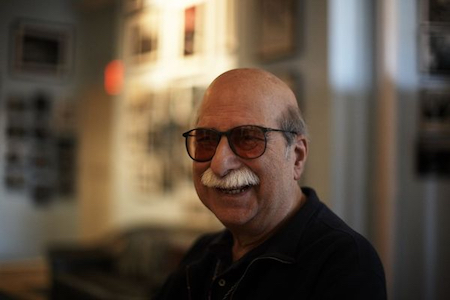 In February of this year, the jazz world lost one of its most prominent advocates. Ira Gitler, the pioneering author and concert promoter, left us on February 23, 2019. Gitler had a front row seat to the evolution of jazz for over six decades. Fostering a lifetime of jazz advocacy for the art of jazz and for the musicians

Primack’s description of the documentary includes the following:

As a witness and participant in the creation of Bebop, and Prestige Records, the film includes Ira discussing four classic sessions:  “Zoot Swings The Blues,” when Zoot Sims’ tenor solo broke the time limit on recordings; “Soultrane,” where Ira coined the phrase “sheets of sound,” to describe John Coltrane’s playing in the liner notes; Sonny Rollins debut recording session and Ira’s maiden voyage as a producer; and, the historic Miles Davis recording session that included Charlie Parker and Sonny Rollins.

“I first learned about Jazz and Ira reading his DownBeat articles and liner notes,” Primack explains.  “When I starting writing myself I met Ira, who quickly became a mentor and inspiration.  I made this film to reveal who Ira was, as a man, in addition to his work.”

The documentary video is available below for viewing. Bret Primack plans on submitting and presenting the film at Jazz and film festivals later this year.