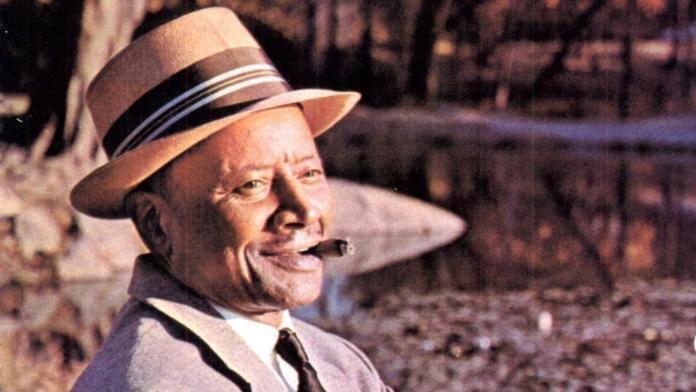 This weekend we celebrate Father’s Day and the musical jazz swing of summer begins to become more evident.  Read on… 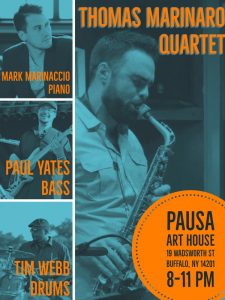 It is hard to watch a gig that Thomas Marinaro is on and not recognize the love he has for performing and making music with his fellow bandmates.  He eats, thinks and dreams music and has a masters degree in Music Education from SUNY Fredonia where he was mentored by Bruce Johnstone.  Tom has been tirelessly practicing and working on both the performing and educating sides of music and has been a music teacher for the past 10 years.  He…

Individual tickets |$15 member |$20 for the general public Students and/or 18 and under | $10 with valid student I.D. All concerts feature two full sets of music with refreshments available. Tickets may be purchased online at Ticketleap below, in person at the Kenan Center Business Office, or charged by phone at 716-433-2617. Ample free parking is available onsite. The Taylor Theater is located on the campus of the Kenan Center at 433 Locust Street in Lockport, NY. Because seating…