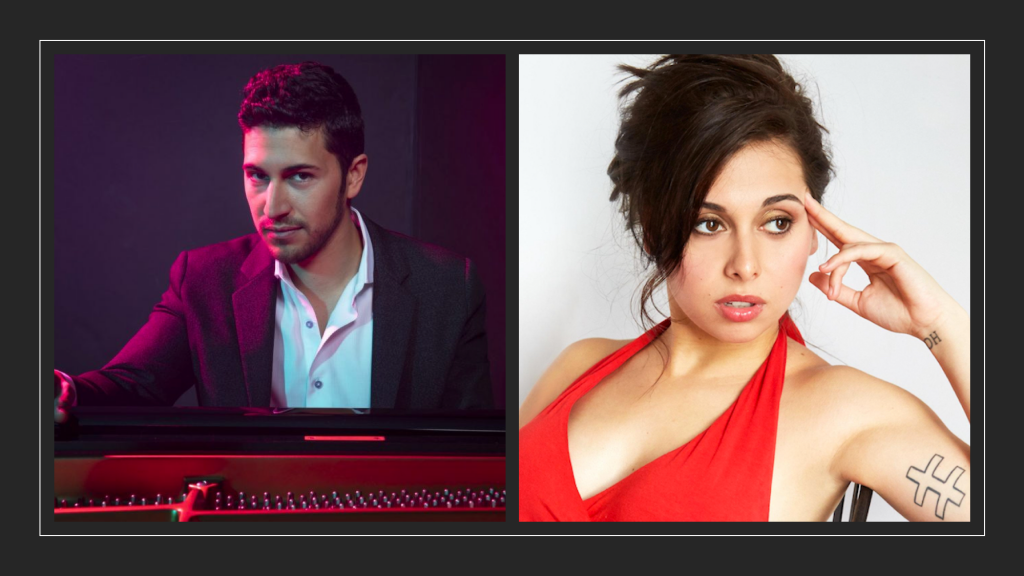 2019 is shaping up to be an exciting year for jazz. A new generation of jazz stars are beginning to forge new paths. Reinventing and reinvigorating jazz while at the same respecting and refreshing the sounds of jazz rooted in history.

Two such artists blazing new trails and having a meteoric rise in recognition are Veronica Swift and Emmet Cohen. Two jazz artists to watch in 2019:

Veronica Swift, at the tender age of 25, has attained a mature set of vocal techniques that belies her age. From the Great American Songbook to the vocal improvisations akin to Eddie Jefferson, Swift’s spectrum of covering standards, as well as, bebop appears endless. In 2015, she came in second place in that year’s Thelonious Monk International Vocal Competition. She appears on the highly touted Benny Green album release in 2018, Then and Now. And, took the stage at the Monterey Jazz Festival in breathtaking fashion. In 2019, she is slated to release an album on Mack Avenue Records. The release, awaited with much anticipation, will surely propel her rising star to new heights.

Jazz pianist Emmet Cohen has used a novel approach to capture jazz history while at the same time breathing new life into the idiom. Cohen’s  Jazz Masters Legacy Series invites jazz legends to join in a trio setting with Emmet Cohen and another of his peer. The first “legacy” album featured legendary drummer Jimmy Cobb (of Miles Davis’ Kind of Blue fame). The second saw Cohen joined by one of the most influential bassists in jazz history, Ron Carter. Further master legacy recordings are planned with drummer Tootie Heath and the saxophone giant, Benny Golson. 2019 has already been a heralded year for Cohen. Recently, he was selected as the winner of the 2019 Cole Porter Fellowship Award. An award won previously by Sullivan Fortner and Aaron Diehl and only presented once every four years. His latest album, a live recording titled Dirty in Detroit, is skyrocketing up the jazz charts in 2019. The remainder of 2019 will find Cohen in high demand and slated to appear in several major jazz festivals.

You can hear Emmet Cohen and his trio performing with Veronica Swift on Friday, June 28 at 7:30 pm. The performance will take place at the state-of-the-art Nichols Flickinger Performing Arts Center located on the campus of Nichols across from Delaware Park. Tickets are available for purchase on Eventbrite or directly below.