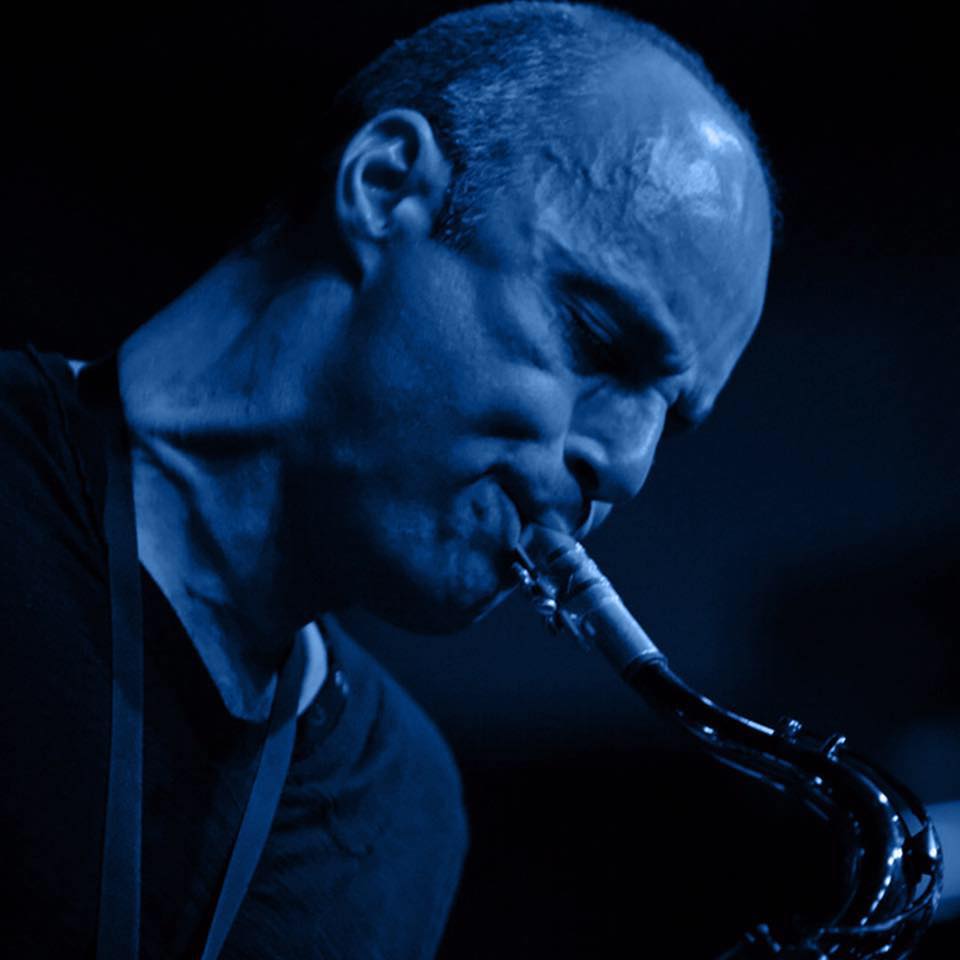 Like many who return home for visits, the saxophonist Dan Willis, a native of Buffalo now residing in New York City, drove into town last night bearing gifts.  The gifts ranged from his reaching back to the years he left the area at the age of 24, to his arrangement of works by Satie, and now his phenomenal The Monk Project.  The Grammy Award-winning artist also impulsively declared everyone in attendance will leave with the new CD/album The Monk Project.

These indeed are special gifts from Dan Willis and the Velvet Gentlemen.

Since leaving Buffalo, Dan has forged an impressive and versatile journey as a musician, composer, and arranger.  A journey, we in Buffalo, should be celebrating.  Dan has performed across the spectrum of the world with the likes of Michael Brecker, Yo-Yo Ma, Wynton Marsalis, James Taylor, Cher, Paul Shaffer, Ted Nash and more.  He has been a featured soloist with the Boston Pops and the New York Pops. Has played on cast recordings for  Grammy-nominated “Thoroughly Modern Millie,” and Grammy winners “West Side Story,” “Book of Mormon” and “Kinky Boots.” And, has had appeared on TV with various artists and recorded soundtracks, including themes for ABC’s Monday Night Football.

That’s one heck of a journey for a Buffalonian who decided to hit the road and venture to New York City after graduating from the Eastman School of Music in Rochester!

At Pausa Art House, Willis opened up with a couple of bluesy type songs, including an early original composition “Where The Buffalo Roam.”  The band included the stellar jazz guitarist Pete McCann, who has performed with Spin Cycle, Kenny Wheeler, Dave Liebman, and the Maria Schneider Orchestra.  To name just a few.  Evan Gregor on bass and Joe Goretti on drums rounded out the quartet.

Willis performed from his jazz arrangements of compositions from the late 1800’s classical composer Erik Satie.  Dan described Satie as having composed “beautiful haunting melodies” that influenced important American composers such as Berlin and Gershwin.  The clear and elegant saxophone capabilities of Willis on several tunes from this collection were joyfully entrancing.

Dan also introduced music from the new The Monk Project.  Monk fans will certainly appreciate the arrangements that keep Monk’s melodies intact yet are filled with ample room for Willis and the band to take divergent paths in soloing.  Impressive was the Monk tune “Hackensack” and “Think Of One.”  McCann’s guitar artistry was heard throughout as Willis intended.

The concert was top-notch and intimate in the Pausa Art House Room.  Explore the music of Dan Willis.  You’ll be glad you did.  Receive gifts of enjoyable musical brilliance. And, we can also proudly acknowledge as having been created by a Buffalonian.