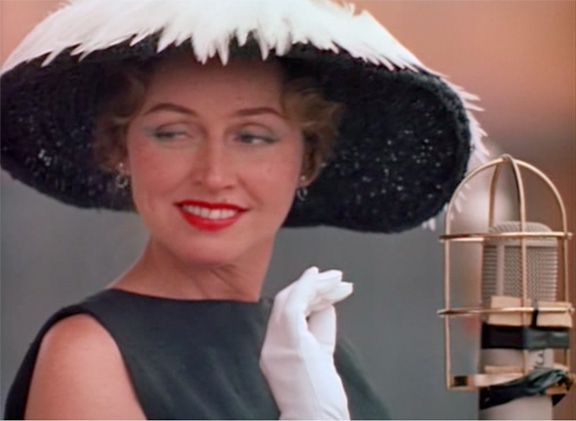 This year, on October 18th, we celebrate the 100th birthdate of the singer Anita O’Day. A singer with storytelling abilities that enamored the jazz world in the 1950s and the following decades until her death in 2006. All you need to do is to view Anita O’Day’s live performance at the 1958 Newport Jazz Festival where she sings “Sweet Georgia Brown” and “Tea for Two.”

Her stylish presence, scatting abilities, tone, and phrasing were unique to O’Day yet put her in the same top echelon of female jazz vocalists of that era. Ella Fitzgerald, Billie Holiday, Sarah Vaughan, and Carmen McRae were part of this special era of trendsetting jazz vocalists.

A singer drawing comparisons to Anita O’Day yet is taking the jazz world by storm today with her own distinctive style is Veronica Swift. Swift readily admits that O’Day is a source of inspiration to her. In a recent interview, Veronica Swift stated: “She’s such a big part of my sound and my phrasing.”

Veronica Swift performed with the Emmet Cohen Trio this past June at the Nichols Flickinger Performing Arts Center in Buffalo. Her stylish appearance was every bit as classy as Anita O’Day. And, her singing was infused with the influences of O’Day. Her distinctive singing is now getting voluminous airplay across the U.S. and the globe from her new release, Confessions.

Here we see Veronica Swift in a similar appearance at the Monterey Jazz Festival:

Anita O’Day was determined, in her day, to rise above the traditional views of female jazz vocalists. For instance, she appeared in a jacket and skirt as opposed to the conventional full-length evening gown. Declaring that she was a “hip” musician.

Veronica Swift most surely had this in mind when she sings “I’m Hip” from her new Confessions album:

As we celebrate the 100th Centennial of one of the grand ladies of jazz, it can be suggested that 15 minutes with Anita O’Day will change your view of female jazz vocalists forever.