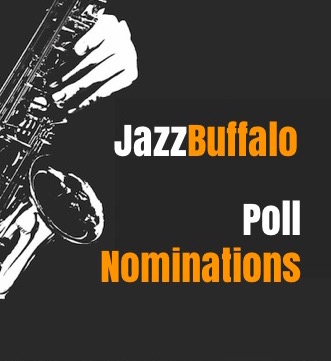 The nominations survey for the sixth annual JazzBuffalo Poll is now open to the community of jazz fans in Buffalo and readers of JazzBuffalo. This is your chance to nominate your favorite jazz artists, jazz groups, rising stars, venues, and supporters making Buffalo one of the top jazz cities in America.

We will be collecting the responses to add to our complete list of nominees in 34 categories. Then we will post the Sixth Annual JazzBuffalo Poll, making it available for open voting. Winners will be announced in early February at the next Hotel Henry Jazz Concert Series. Look for more details soon.

Scroll within the box and take the survey below!

Create your own user feedback survey

You can also directly to the Web Link to take the survey at this link: