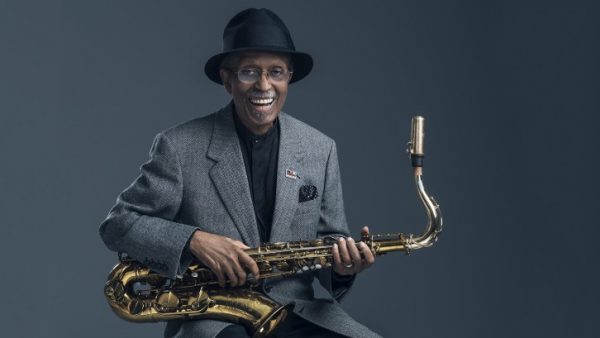 Jimmy Heath, the legendary jazz giant who performed with many of the historic names in jazz history, including greats such as John Coltrane, Charlie Parker, Dizzy Gillespie, and Miles Davis, has died.

Heath’s grandson announced to NPR and other media outlets that Heath passed away from natural causes on Sunday morning at the age of 93 years old.

Heath’s earlier days in jazz brought him together with bebop founding fathers such as Dizzy Gillespie, John Coltrane, and Miles Davis. His career spanning over 70 years as a bandleader, composer, sideman, and arranger. Jimmy Heath recorded over 100 albums throughout the 70 plus years.

Many of his compositions were performed by the likes of Cannonball Adderley, Ahmad Jamal, Ray Charles, Percy Heath, Miles Davis, and a roster of other jazz giants. Jimmy Heath and the Heath Brothers went on to be one of the most influential figures in the history of jazz.

James Edward Heath was born on October 25, 1926, in the city of Philadelphia. He came from a musical family beginning with the influence of his father who played clarinet and his mother who sang in the church choir. Heath’s sister Elizabeth played piano. The Heath Brothers included his older brother Percy who played violin and bass and his younger brother Tootie who played the drums.