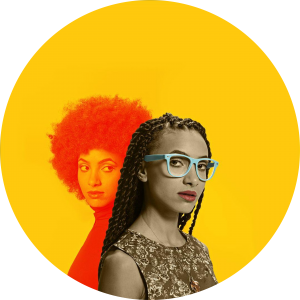 The 62nd GRAMMY® Awards announced the 2020 winners in the Jazz categories.  The winners were announced prior to the televised event scheduled for Sunday, January 26.

Nominations were announced in November, 2019 and winners revealed today.

Here are the winners followed by videos from their winning albums and performances or speeches at the Grammys:

From the field of nominations in the Best Improvised Solo c, the winner is:

In the category of Best Jazz Vocal Album, is the multiple-winner bassist/vocalist Esperanza Spaulding on the album:

For Best Instrumental Jazz Album, the prolific pianist and composer wins for his outstanding album:

In the Best Large Jazz Ensemble category, the diverse and dynamic Brian Lynch is the winner for:

The Best Latin Jazz Album category was won by the living legend Chick Corea for:

Congratulations to all the winners in the jazz categories!