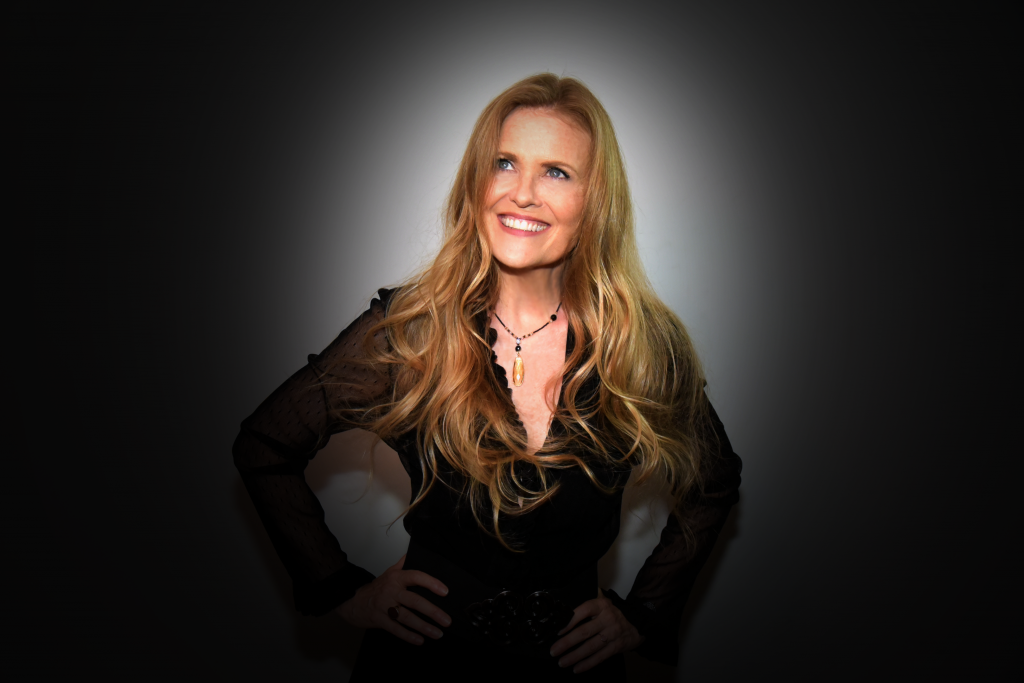 One of the leading voices in jazz today is that of the widely heralded jazz vocalist, Tierney Sutton. Sutton is a 9-time Grammy nominee; a remarkable feat for any jazz musician and vocalist. Sutton has received eight consecutive nominations for Best Jazz Vocal Album from the Grammys. One for every album she has released over the last decade. Her latest for the album, Screenplay. Another in a long line of collaborations with her band that has been together for over 20 years.

(The Tierney Sutton Band will be making a special appearance in Buffalo on Sunday, March 29 at 3 pm. The concert will take place at the Flickinger Performing Arts Center on the campus of Nichols.)

With nine Grammy nominations, Tierney Sutton is often referred to as the “Susan Lucci” of Jazz Grammy Nominations. Sutton takes all of the nominations in stride. In a recent interview, she stated:

“Honestly, I’m never disappointed in not winning,” she said. “Because, if your peers choose you to be among the Top 5 of what you do, that’s plenty for me.”

Tierney Sutton notes that Screenplay is a deep dive into songs from American films. Including songs from great composers such as Alan Bergman. Continuing Sutton’s and the band’s impressive string of projects that are intricate explorations of music.

The New York Times has said “Ms. Sutton is a pure jazz spirit who respects a song. Even when going out on an improvisatory limb, she never lets its essence slip away” and that she is “a serious jazz artist who takes the whole enterprise to another level.”

In recent years, Tierney Sutton has headlined iconic venues including The Hollywood Bowl, Carnegie Hall, and The Kennedy Center and Jazz at Lincoln Center. She can also be heard on film and TV soundtracks including that of the Academy Award-nominated film, The Cooler, as well as commercials (BMW, Green Giant, Yoplait Yogurt, Coke). The Tierney Sutton Band was chosen by Clint Eastwood to score his feature film Sully, starring Tom Hanks and Laura Linney, which premiered in September 2016.

Since 1993, Sutton has fronted The Tierney Sutton Band, which features instrumental virtuosos Christian Jacob (piano), Trey Henry (bass), Kevin Axt (bass) and Ray Brinker (drums). On stage, the band exhibits an “almost unearthly” connection, a tribute to having the same world-class personnel for over 20 years—a virtually unheard-of accomplishment in today’s music business. Incorporated partners, all decisions, musical or business, are made by the band as a unit. In 2011, they received a Grammy nomination for their collaborative arranging. The only band ever to receive this honor from the Grammys.

When she is not touring, Tierney is in demand as both a producer and a vocal educator. She taught for over a decade at USC’s Thornton School of Music and served for five years as Vocal Department Head at The Los Angeles College of Music in Pasadena, CA where she created a new curriculum for vocalists of all genres. Tierney has taught and mentored some of the finest new generations of jazz vocalists in jazz, including Gretchen Parlato and Sarah Gazarek.

The Tierney Sutton Band will be performing as part of the JazzBuffalo Premier Jazz Series on Sunday, March 29 at 3 pm. The concert will take place in the state-of-the-art Flickinger Performing Arts Center on the campus of Nichols (at Colvin and Amherst Street). You can buy tickets without leaving this page directly below.

Or, you can go to Eventbrite at this link: Buy Tierney Sutton Band Tickets