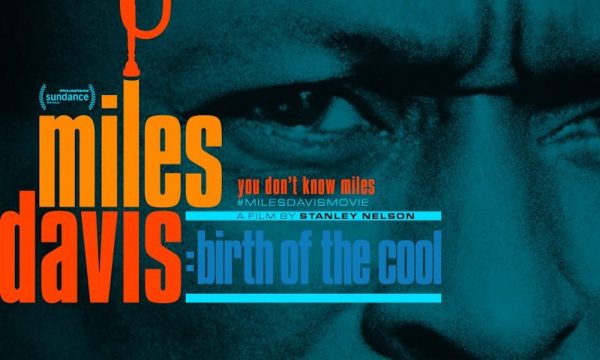 The iconic PBS show, American Masters, will present the premiere broadcast of Miles Davis: Birth of the Cool, a documentary on the life of jazz legend Miles Davis. Scheduled for 9 pm ET on Tuesday, February 25 on most PBS stations across the nation. The film by the widely-acclaimed documentarian Stanley Nelson is being aired in honor of Black History Month.

“The story of Miles Davis — who he was as a man and artist — has often been told as the tale of a drug-addled genius,” said Nelson via a statement released by the film producers. “You rarely see a portrait of a man that worked hard at honing his craft, a man who deeply studied all forms of music, from Baroque to classical Indian. An elegant man who could render ballads with such tenderness yet hold rage in his heart from the racism he faced throughout his life. He could be romantic and pursue women relentlessly, yet treat them with cruelty upon winning them over. He could be extremely generous, yet rescind that generosity on a whim.”

Here is a brief preview clip from the documentary:

Miles Davis: Birth of the Cool premiered in January 2019 at the Sundance Film Festival. Afterward, it enjoyed a theatrical run in several cities. The film also received a Grammy nomination for Best Music Film. This past Friday, February 21, the soundtrack to the documentary was released, Music From and Inspired by “Miles Davis: Birth of the Cool,” a Film by Stanley Nelson via Columbia/Legacy.

After the evening broadcast, look for the documentary to be streamed via PBS.org. This is a documentary that jazz fans will not want to miss.