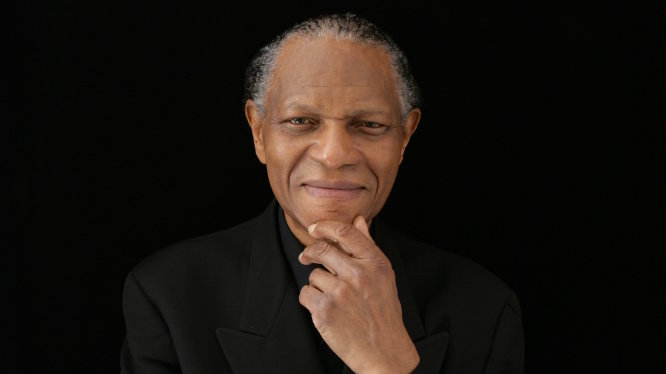 McCoy Tyner, the legendary jazz pianist, and longtime member of John Coltrane’s quartet died on March 6, according to his nephew Colby, who announced the news on Twitter. He wrote, “Sad to announce the passing of my uncle McCoy Tyner. One of the best jazz pianists ever, a Philly legend.” He was 81.

The family also released an official statement on Tyner’s passing. From McCoy Tyner’s Twitter and Facebook accounts, they released a statement:

“It is with heavy hearts that we announce the passing of jazz legend, Alfred “McCoy Tyner. McCoy was an inspired musician who devoted his life to art, his family and his spirituality. McCoy Tyner’s music and legacy will continue to inspire fans and future talent for generations to come…The Tyner family is grateful for your thoughts and prayers during this difficult time, and respectfully requests than any inquiries be directed to ingo@algbrands.com.”

No cause of death was provided by the family.

Tyner was born on December 11, 1938, in Philadelphia, Pennsylvania. After taking piano lessons, including classical piano, Tyner started to seek out jazz jams that eventually led to his unique sound. In 1956, his uniqueness caught the ear of John Coltrane and by 1960 Tyner became a member of the John Coltrane Quartet. Together they would go on to change jazz history forever.

In 2018, in an interview for Fox News’ “Jazz Stories“, the pianist was quoted as saying, “I’m really glad and happy I knew somebody like him. He was a great genius at what he was doing.”

In April of 1967, Tyner released The Real McCoy shortly after his departure from Coltrane’s quartet. It was also his first release on Blue Note Records. The album eventually cemented Tyner as one of the leading jazz pioneers of his time and for future generations.