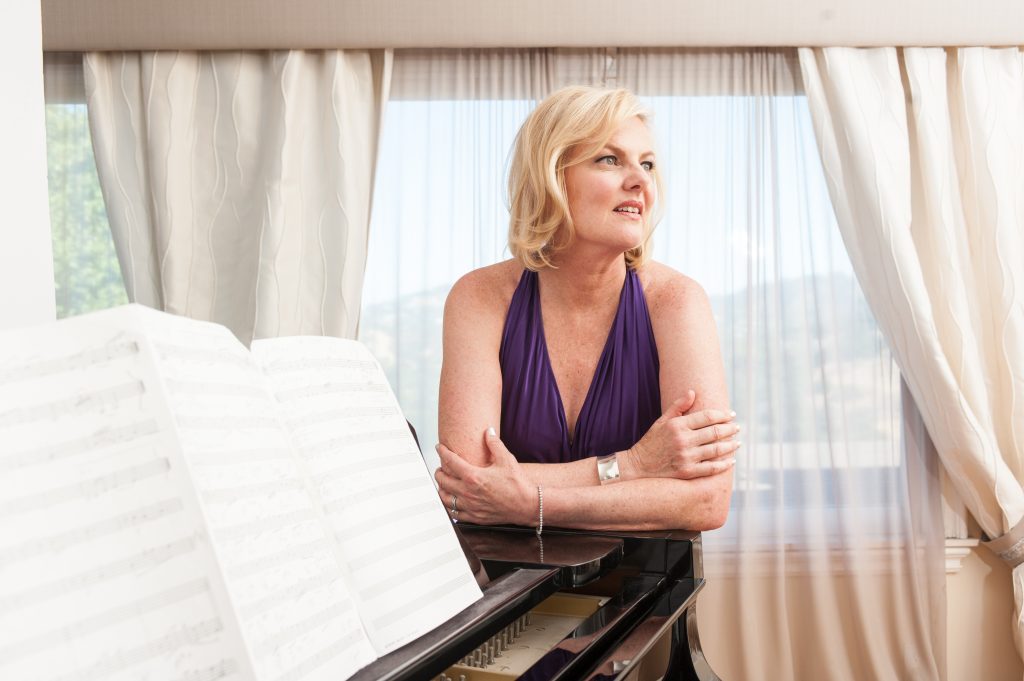 Welsman is no stranger to the Greater Buffalo and Greater Toronto regions. Winning over a devoted fan base through 12 CD releases and multiple concert dates. She has received 6 Juno Award Nominations. Born to a musical family in Toronto and a Berklee School of Music graduate, she has carved out a special pop/jazz repertoire.

Here is a solo performance from Welsman’s recent solo album, For You:

Welsman is also working on a new album and has launched a Kickstarter campaign for a lifelong dream to produce a Latin Jazz album. The new album will be entitled, Dance With Me. You can support her project via this link: https://www.kickstarter.com/projects/dancewithme/dance-with-me-a-latin-jazz-album-by-carol-welsman

We will also embed it into this JazzBuffalo post for you to enjoy.