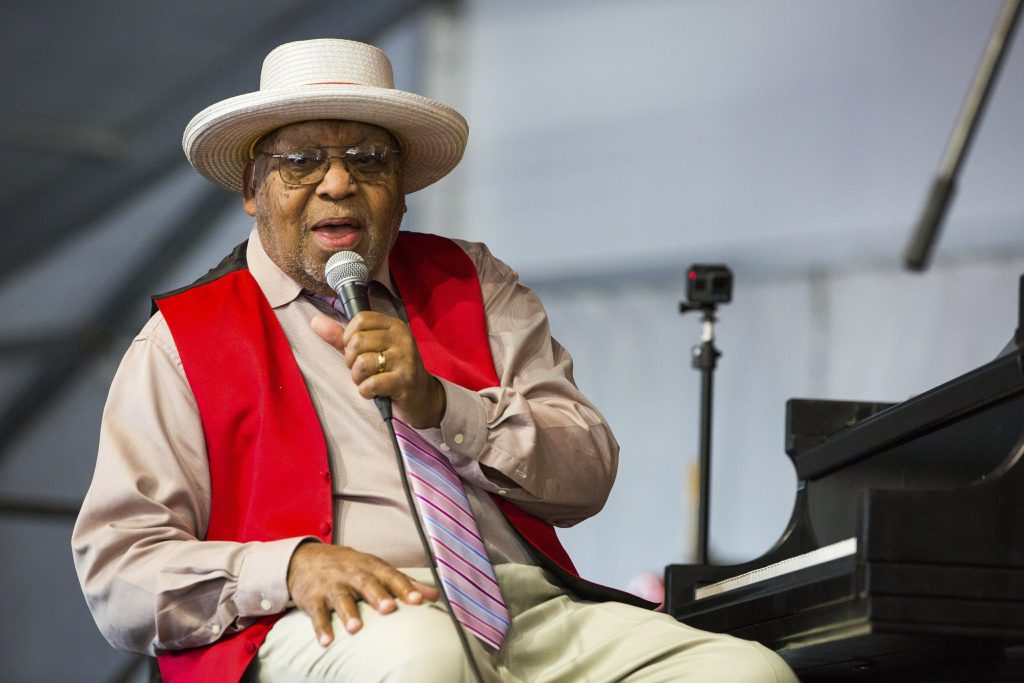 From the Associated Press:

Ellis Marsalis, jazz pianist, teacher and patriarch of a New Orleans musical family that includes famed musician sons Wynton and Branford, has died. He was 85.

New Orleans Mayor LaToya Campbell announced Marsalis’ death in a news release Wednesday night. In a statement, Mayor LaToya Cantrell said of the man who continued to perform regularly until December: “Ellis Marsalis was a legend. He was the prototype of what we mean when we talk about New Orleans jazz. He was a teacher, a father, and an icon — and words aren’t sufficient to describe the art, the joy and the wonder he showed the world.”

The 85-year-old jazz piano legend was hospitalized with symptoms of COVID-19. He had been tested for coronavirus and results were pending.

“Pneumonia was the actual thing that caused his demise. But it was pneumonia brought on by COVID-19,” son Ellis Marsalis III said in an Associated Press phone interview.

Because Marsalis opted to stay in New Orleans for most of his career, his reputation was limited until his sons became famous and brought him the spotlight, along with new recording contracts and headliner performances on television and on tour.

Four of the jazz patriarch’s six sons are musicians: Wynton, a Pulitzer- and Grammy-winning trumpeter, is America’s most prominent jazz spokesman as artistic director of jazz at New York’s Lincoln Center. Branford, a saxophonist, has won three Grammies, led The Tonight Show band and toured with Sting. Delfeayo, a trombonist, is a prominent recording producer and performer. And Jason, a percussionist, has made a name for himself with his own band and as an accompanist. Ellis III, who decided music wasn’t his gig, is a photographer-poet in Baltimore. Their brother Mboya has autism. Marsalis’ wife, Dolores, died in 2017.

“My dad was a giant of a musician and teacher, but an even greater father. He poured everything he had into making us the best of what we could be,” Branford said.