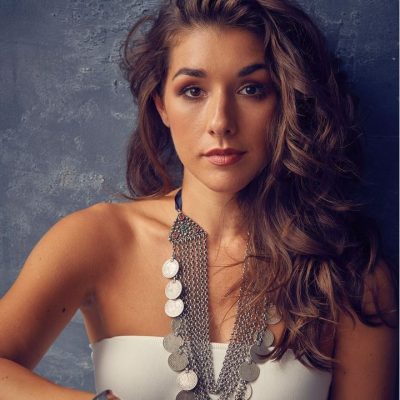 When the jazz scene, particularly in New York City, came to a grinding halt due to the COVID-19 pandemic, it left many jazz musicians with canceled dates and tours. With many facing difficult days ahead with lost income. Enter three musicians, Thana Alexa, SIRINTIP, and Owen Broder along with the non-profit organization Music Talks, who brainstormed an idea to help keep the music alive.

The idea is the first online jazz festival dedicated to relief for struggling jazz musicians in New York City. “Live From Our Living Rooms” will take place April 1-April 7 and feature some of the top names in jazz.

The festival will consist of two nightly performances featuring artists in solo or duo formats. During the day, the festival will stream a master class and a children-friendly session. The three organizers will also perform. In a recent interview with station WGBO, Thana Alexa states:

“We were really just thinking of how to share creatively and raise money,” she says. “When Sirintip and Owen Broder and I started this whole idea, we had no idea that it was going to blow up into this actual thing.”

The three further stated in an email:

“Our inspiration to organize the ‘Live From Our Living Rooms Festival’ and Fundraiser was to enable artists to collaborate from a distance with the purpose of collectively generating support for the NYC music community we deeply care about. During a crisis that has affected us all globally, it is more important than ever to have a platform that fosters creative exchange and a way to stay connected and inspired through music.”

The full schedule and Live Streams are available at the website for Live From Our Living Rooms. In addition, JazzBuffalo will create event listings.