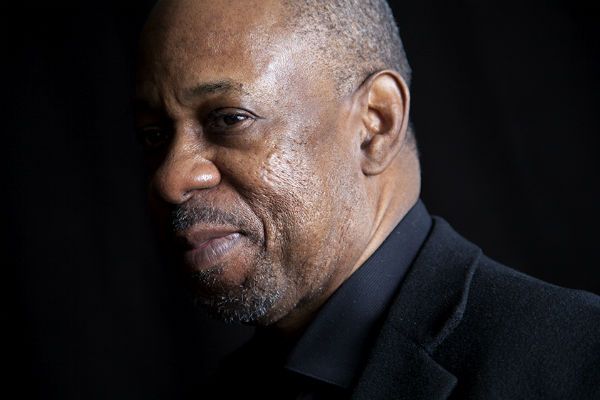 Composer, arranger, pianist, and bandleader Onaje Allan Gumbs died on Monday, April 6 after a period of illness. While not confirmed yet, it is believed that Gumbs suffered from complications of COVID-19.

Throughout his career, Gumbs became one of the most respected collaborators in jazz. Including crossing over into the genres of R&B and pop. In 1974, Gumbs enjoyed one of the highlights of his arranging career when he created a special arrangement of “Stella By Starlight” for the New York Jazz Repertory Company as a part of a concert honoring Miles Davis at Carnegie Hall.

Born in Harlem of Caribbean parents (Father from Anguilla, Mother from Montserrat) and raised in Queens, Onaje started playing piano at age 7. He graduated from Manhattan’s High School of Music and Art as well as SUNY at Fredonia. In 1971, a gig with master guitarist Kenny Burrell at Baker’s Keyboard Lounge in Detroit led to recording and sideman gigs with such artists as Norman Connors, Buster Williams, Cecil McBee, Betty Carter, and Nat Adderley. He spent 2 years as a pianist, composer, arranger in the band led by the late, great trumpeter Woody Shaw.

As a producer/arranger/pianist, Onaje has worked with other artists such as Billy Cobham, Kevin Eubanks, Will Downing, Angela Bofill, and Cassandra Wilson. Producer of debut albums for vocalists Vanessa Rubin and Gregory Generet and for bassist Kenny Davis whose album featured among others, Geri Allen, Javon Jackson, Billy Kilson, and Don Byron.

You can also view this video interview by Monk Rowe of the Fillius Jazz Archive at Hamilton College: