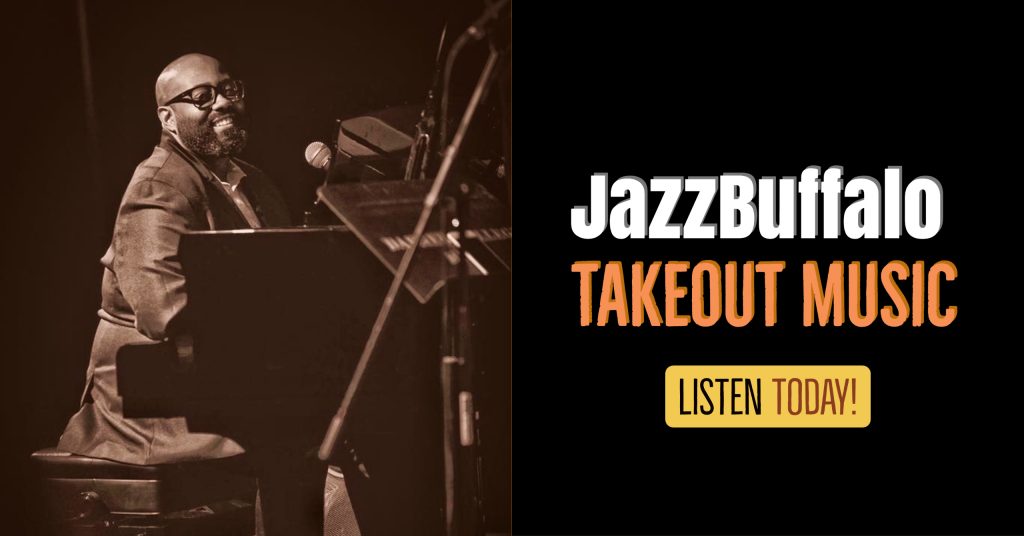 On March 30th of this year, we lost Bill Withers at the age of 81. Withers is best remembered for several hit songs in the 1970s that have stood the test of time. These include “Lean On Me,” “Lovely Day,” and “Ain’t No Sunshine.”

Toney Rhodes is one of the area’s prolific pianists, keyboardists, composers, and arrangers. Equally dynamic acoustically in gospel and jazz as well as in Jazz/R&B fusion settings on keyboards. Most notably with JFT featuring legendary bassist Jerry Livingston and the sought-after drummer Carl “Flute” Johnson. Toney also worked extensively with artists such as Grammy-nominated Saxophonist: Najee, Joe Wooten (The Wooten Brothers and Steve Miller Band), and more.