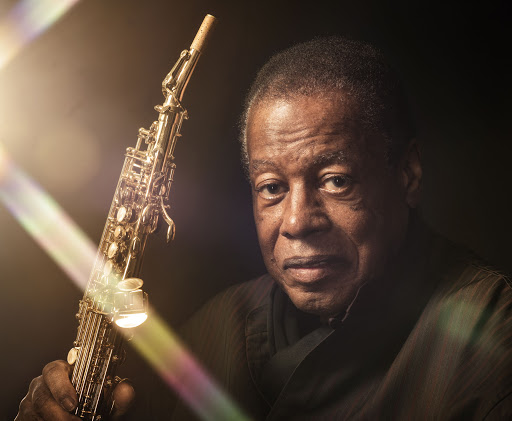 The first show, featuring Washington and Terrace Martin, will air Friday, May 22nd, at 5 p.m. PT/8 p.m. ET via the SFJAZZ website. The next will take place on June 26th and boast Hancock, Martin, and Terence Blanchard, while the third will air July 31st and feature Marsalis and Blanchard. The schedule schedued:

Last January, Shorter and his quartet had been scheduled to perform four shows at SFJAZZ, but had to cancel when Shorter became sick and couldn’t travel. In his absence, Hancock spearheaded the tribute shows to raise money for Shorter’s medical expenses, assembling the all-star lineup to perform some of the saxophonist’s most famous compositions. Along with the various special guests, each show featured the members of Shorter’s quartet, pianist Danilo Pérez, bassist John Patitucci and drummer Brian Blade.

The Shorter tribute streams are part of SFJAZZ’s new Fridays at Five series, an online membership program. The series was launched in response to the COVID-19 crisis to raise money for the organization. Fans can join with either a $5-a-month, or $60-a-year membership, while each broadcast also includes a virtual “tip jar,” with the artists and SFJAZZ splitting the money 50/50. For the Shorter concerts, however, all of the tip jar proceeds will go to Shorter’s medical expenses.