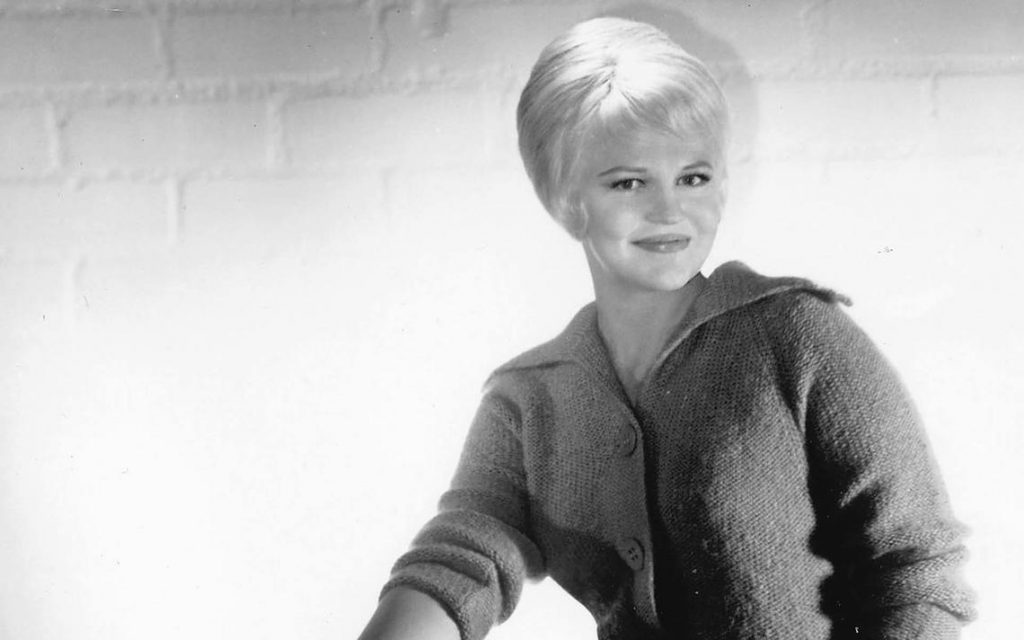 (Peggy Lee fans will want to take note of this press release by the Grammy and the Grammy museum. A virtual exhibit celebrating Peggy Lee’s 100th birthday.)

The GRAMMY Museum announced Peggy Lee 100th Birthday Celebration, a special event including a panel discussion, birthday toast and virtual exhibit in honor of Peggy Lee‘s life, music and legacy. The Museum will commemorate the occasion on May 26, which would have been Lee’s100th birthday.

The virtual exhibit will display Lee’s career milestones and accomplishments from the 1930s through the early 2000s with a variety of never-before-seen rare artifacts. The Museum has been releasing virtual archival exhibits since its closure in light of COVID-19, but this marks the Museum’s first exhibit opening digitally and later slated to open in the physical Museum at L.A. Live in spring 2021.

As one of the 20th century’s most important musical influences in the world of jazz and popular music, Lee helped redefine what it meant to be a female singer over her seven-decade career. She was involved in every aspect of her performances, from costume to lighting design to directing her career on her own terms. Tony Bennett coined her “the female Frank Sinatra,” which she considered one of the highest compliments, and she has been cited as an inspiration by artists such as Adele, Madonna, Diana Krall and more.