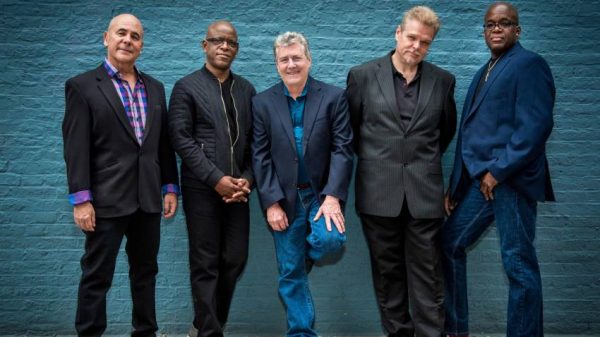 Spyro Gyra has had an amazing 40 plus years run at producing and performing their unique jazz fusion sound. Originating from Congress Street in the West Side of Buffalo in 1977, the band became a worldwide sensation. Their first album, self-entitled, was released in 1977 under the Crosseyed Bear Records label and then picked up by Amherst Records.

Since Spyro Gyra has produced over 30 albums in its long history. Some chart-topping crossover hits.

The recent pandemic has the band off the road of touring in perhaps its quietest time ever. With many postponements lasting until 2021, the band recently got together to create a digital video where they play a medley of early hits. For fans from its early years, it a nostalgic trip.