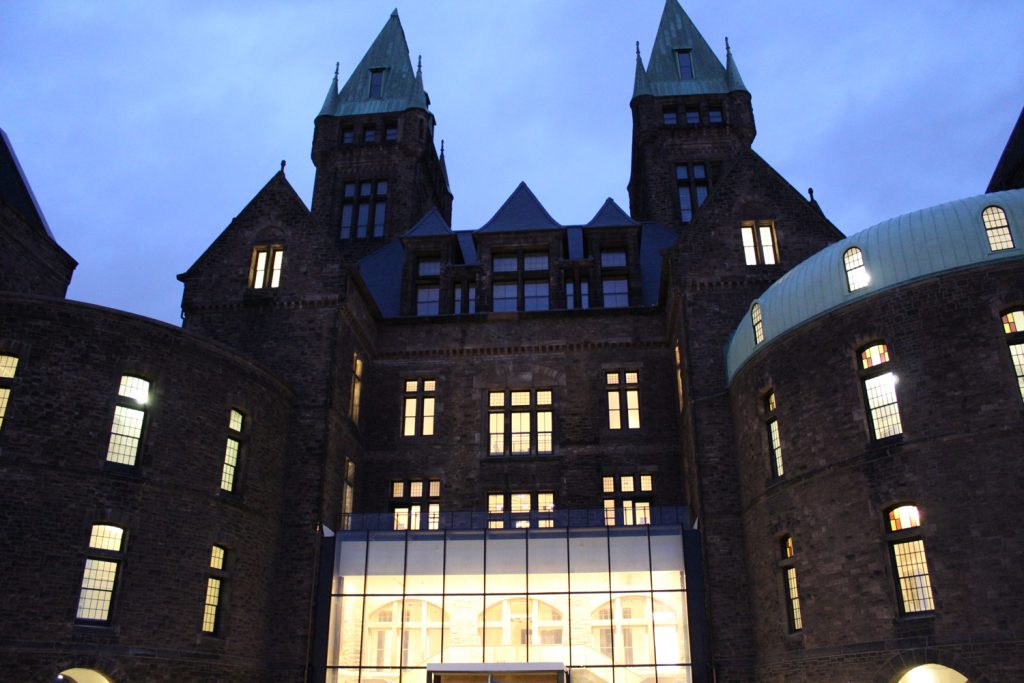 During the past three-plus years, the Hotel Henry has been a significant part of the JazzBuffalo experience. Thus, the news of the closing of operations announced on Tuesday is met with much sadness. We all have had some beautiful memories to share. The numerous jazz concerts held at the complex and on the campus grounds brought the community together in good and bad times.

It has been a struggle for all hotels in the Buffalo region to survive during the COVID-19 pandemic. Now, the Hotel Henry falls victim to the economic hardship that befallen many businesses during hard times.

(JazzBuffalo has received inquiries regarding the Hilton affiliation with the Hotel Henry and potential ownership. There are rampant misinformation and speculation regarding the Hilton Curio Collection of properties taking over the hotel in April 2021. In an attempt to clarify, here is what we think we know. The Hotel Henry ownership negotiated an end to its 10-year agreement as a result of the COVID-19 hardships. A branding or rebranding licensing agreement was in place with Hilton-Curio Collection; not a change in ownership. The rebranding was to go into effect in April 2021. Now that the hotel will close operations, the branding/rebranding licensing agreement is somewhat moot and cannot be transferred to a new operator or the Richardson Olmsted Campus. Nor goes into effect without an operator/owner. According to two sources, it is learned that developer Doug Jemel may express interest in the property and may negotiate with the Hilton – Curio Collection for use of the brand and the amenities that come with it. The bottom line is the Hilton is not taking ownership in April 2021 and we hope a new buyer will come forward in the near future.)

We have much to be thankful for. Especially in the support received from Geno and Diana Principe for their dedication to providing a welcoming community space. Through our partnership, we were able to experience fabulous concerts in the 4th-floor ballroom as well as most recently outdoors this past summer.

At times like these, there are moments just to reflect and not say too much. There will be time for that. But for today:

We say simply, thanks for the memories Hotel Henry.

One thought on “Thanks For The Memories Hotel Henry”