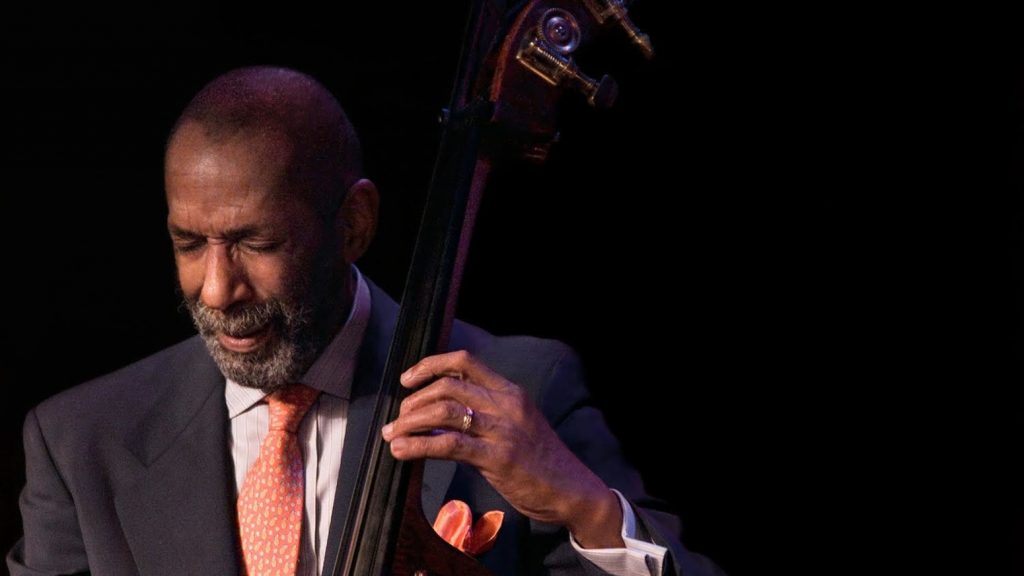 At their recent annual Membership renewal event, the Pappy Martin Legacy Masten Jazz Festival announced plans to go ahead with its 2021 jazz festival.  The decision is based on the high vaccination rate, loosening of restriction, and the lowering of the COVID-19 positivity rate.

Dawn Berry-Walker, President of the Pappy Martin Jazz Collective, also announced the line-up for the festival that will take place on two consecutive Sundays in July.  Sunday, July 18th and Sunday, July 25th from 3 pm to 8 pm.

The festival headliner for 2021 is the legendary bassist Ron Carter.  One of the most highly regarded bassists in jazz history.  Initially making his entrance to international jazz stardom through his time with the second Miles Davis Quintet.  Carter has appeared on over 2,200 recordings, making him the most recorded jazz bassist in jazz history.  Joining Carter will be Downbeat recognized jazz guitarist Russell Malone on Sunday, July 25.

On July 25th, Curtis Lundy, the esteemed bassist and international music director for the collective, will be bringing to the festival top jazz pianist Orrin Evans and rising star, harpist Brandee Younger.  The line-up also includes Nat Reeves.  Reeves is a bassist and professor at the Jackie Mclean Institute of Jazz at the University of Hartford.  He will be bringing to the festival his Nat Reeves State of Emergency Band. Which will include special guest Eddie Henderson, the legendary jazz trumpeter. Henderson, in addition to being a leader, has shared the stage with Kenny Baron, Herbie Hancock, Benny Golson, and others.

Sunday, July 25th will get underway by an opening performance by the rebirthed Love Supreme School of Music.

The festival has traditionally taken place at the side lawn of the Buffalo Museum of Science from the hours of 3 pm to 8 pm.  As has been customary, the festival is free and open to the public.