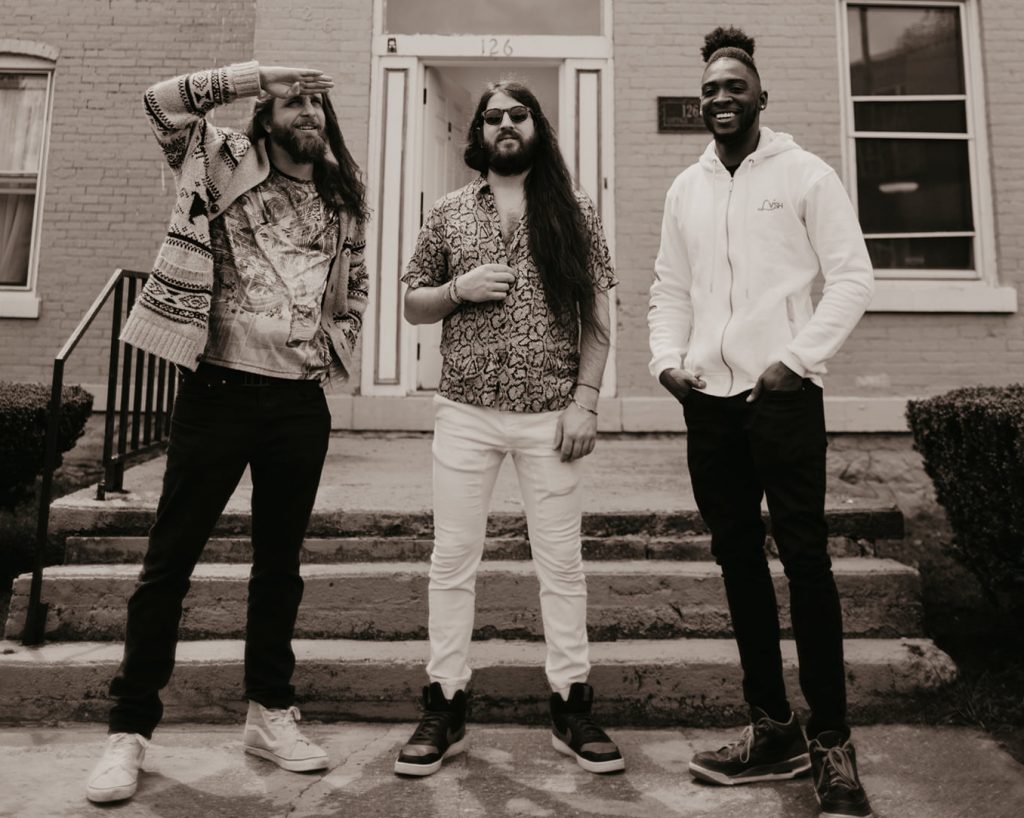 DF3 takes pride in being a hard-working innovative band. They now gather the culmination of a decade of hard work and take the next step as a live band.  Donny Frauenhofer Trio, also known as DF3, consists of Isaiah Griffin on drums, Colin Brydalski on bass, and Frauenhofer on keys.

Coined as “The Weirdest Music You’ve Never Heard,” Donny’s trio is creatively driven by spontaneity. The group travels through time signatures, styles, and key signatures with ease, making Frauenhofer’s complicated compositions sound like a walk in the park. The group plays a daring brand of original music with unique arrangements of popular tunes tastefully sprinkled in. The music is diverse yet grounded in musical tones appealing to everyone.

The album release show will take place on Thursday, October 21st at Sportsmen’s Tavern in Buffalo. The show kicks off at 7 pm with the band playing 2 sets of music. Copies of the CDs release — Uppin’ the Ante — will be available at the show. You can also expect to see some guest musicians performing with the trio. The release of this upcoming album marks the distinctive transformation of DF3 from a local live act to an emergent band about to embark on a national tour. Uppin’ the Ante will be available on all streaming platforms on Friday, October 22nd. Along with this exciting release, the band will soon be announcing tour dates for the remainder of 2021.