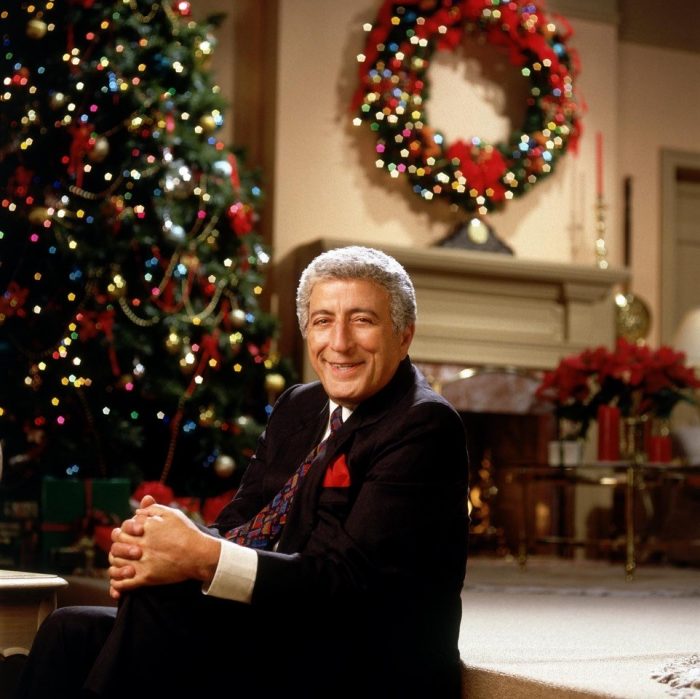 The recent concert featuring Tony Bennett with Lady Gaga that aired recently on CBS evoked an avalanche of emotions. It was heralded as the final concert performance Tony Bennett would ever give. Afflicted by advancing Alzheimer’s disease and aging into his late 90s, his performance that evening was a remarkable moment in music history.

Tony Bennett is revered the world over. Including Buffalo Music Hall of Fame musicians Tom Lorentz, Forte Thomasula, Jerry Livingston, Preston Brown, and Ken Kaufman. Led by Tom Lorentz’s effort to compose and arrange a special tribute song, the group got together to perform a Christmas tune that is in the spirit of Tony Bennett’s style.

Tom Lorentz shared, “I set out to write a very traditional classic style holiday song.  As we began rehearsing the song an idea came up to present this as a tribute to Tony Bennett.”

The group is hoping that through the help of social media, those associated with Tony Bennett might take notice. Even if not, the group of musicians welcomed the opportunity to pay tribute to one of the greatest singers of our time.

Below is the video of the performance. The title of the song is “This Is Christmas.” Forte Thomasula performs vocals fabulously in the likeness of Tony Bennett while Tom Lorentz, on guitar, leads Ken Kaufman (piano), Jerry Lvingston (bass), and Preston Brown (drums). The group hopes people will enjoy the song and spread the holiday song via social media to their friends and family.

As Tom Lorentz exclaims in the video, “Tony, Merry Christmas, this one is for you!”

(Audio and mixing by Mike Rorick. Vidoe production and editing by Chuck Anderson and Ray Almonte.)