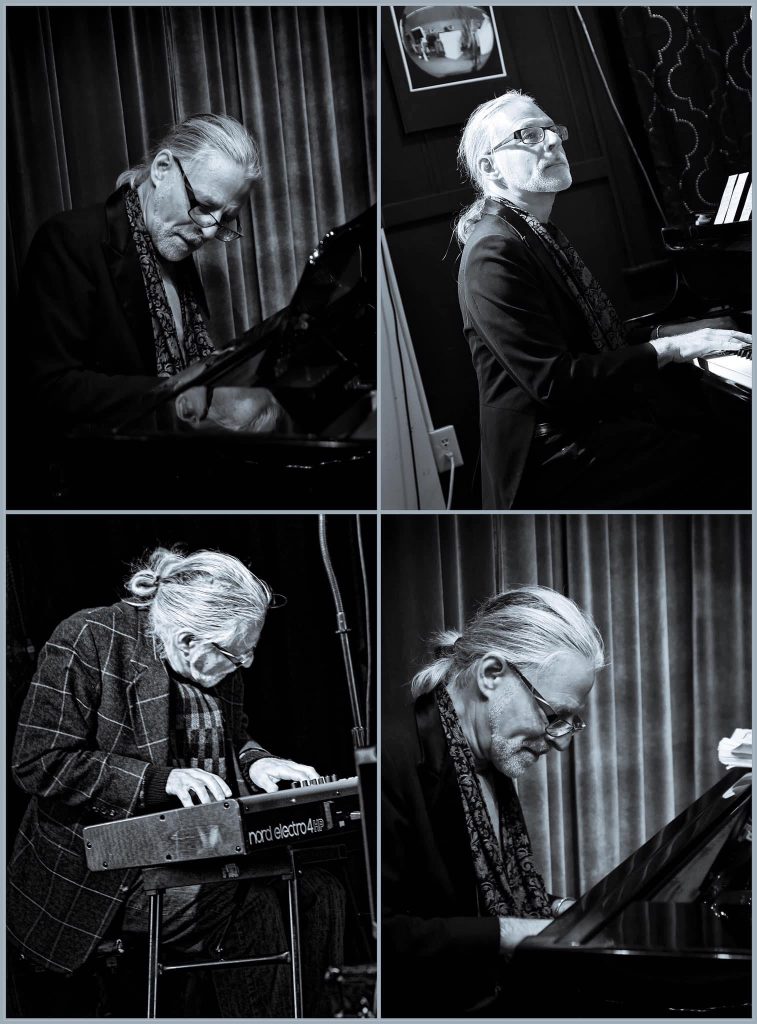 After a rapid six-month struggle with an aggressive debilitating illness, Robert Merlin Davis succumbed to what his body could no longer sustain.  Davis died yesterday in Phoenix, Arizona.  Remarkably, Robert Davis did not let his mind or spirit be beaten.  We will continue to hear stories in the coming months of how Bob Davis, as he was called by some, continued to reach out to others.  Texting and Facebook messaging with his connections here in Buffalo and throughout the contacts he had across the country.

Davis was a supportive presence in the jazz community.  And a fine jazz pianist in his own right as well.  You would find him supporting the Historic Colored Musicians Club or you would find him attending a concert.  His omnipresent smile could always be found when he attended a room-filled event.  He had a fervent passion for jazz.  Once freelance writing for Downbeat magazine and interviewing the likes of Chick Corea.  A highlight for Robert’s passion was the release of his CD “Lizzen” a few years back where he got to record his distinct jazz piano stylings.

I got to know Robert, as I always called him, first through our mutual interest in jazz.  But we developed a “meet for coffee” friendship discussing another passion of ours.  We talked a lot about business, leadership, marketing, motivation, and writing.  He was an “idea” man, and he would get excited scratching out diagrams of what we were talking about on his notepad.  At times, we were both like characters in an old Jackie Gleason sitcom.  Exclaiming how we were going to hatch the next gazillion billion-dollar idea and enterprise!

As two proud Dads, we often talked about our daughters. We shared in common having a daughter each living in New York City. And how we marveled at that fact. We even managed once to be in New York City at the same time and bumping into each other at the same conference we were attending.

Robert was a jack of all trades.  A renaissance man.  A skillful magician, writer, musician, dabbler in drawings, emcee, connector, supporter, and thinker.  I am sure beloved descriptions by others will come up as they reflect on how he crossed their paths.

Fittingly, I found out about his passing through a LinkedIn connection that Robert had suggested to reach out and connect with me just a short while ago.  True to his nature it was.  Connecting me, and I am sure the same with others, with people even though he could not be out there himself.

Because of his illness and this way-too-long pandemic, he never was able to get back to Buffalo in the past year.  His presence was and will continue to be missed in the jazz community.

This morning, it feels like there is something just a little less due to his passing.

Our sincere condolences and sympathy to his daughter Hayley, his daughter Jessamy, Becky Davis, Robert’s family, and to the many friends he made throughout his life’s journey.