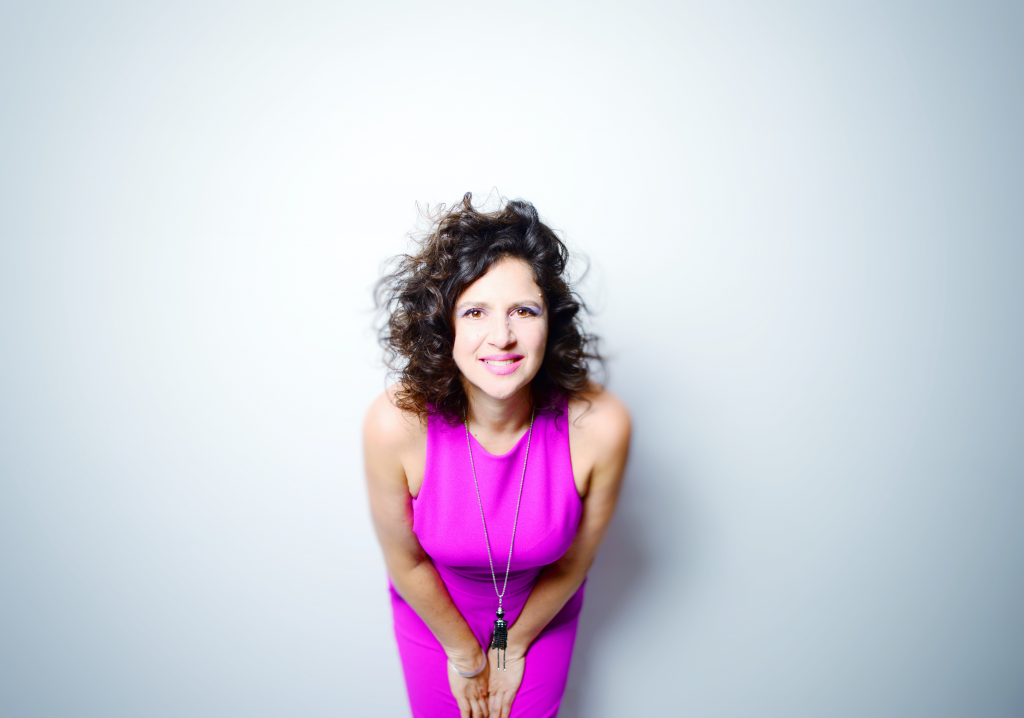 In one of the most eagerly-anticipated jazz concerts in recent area history, the celebrated clarinetist Anat Cohen will make her long-overdue first Buffalo concert appearance on Sunday, March 6th at 3 pm in the Mary Seaton Room in Kleinhans Music Hall.

Among countless other awards – including topping every recent critics and readers jazz polls while gathering three Grammy nominations – the prolific composer, bandleader, and performer has been named the “Clarinetist of the Year” by the Jazz Journalists Association every year since 2007. Not content to rest on her frankly astonishing laurels that have established her as the top jazz clarinetist in the world, the Israeli native is bringing yet another brand-new creation on her current national tour.

In her first area performance, the three-time Grammy nominee will be performing with her new group Quartetinho, which expands the deeply-rooted Brazilian influences of her music. Featuring Vitor Gonçalves (accordion & piano), Tal Mashiach (bass & 7-string guitar), and James Shipp (percussion & vibraphone) the group brings together virtuosos and Israel, Brazil, and the United States in an exploration and melding of multiple global influences.

Born in Tel Aviv, Cohen attended the prestigious Thelma Yellin school, where she majored in jazz. After completing her mandatory Israeli military service duty, Anat was able to attend the Berklee College of Music in Boston, where she not only honed her jazz chops but also expanded her musical horizons, developing a deep love and facility for various Latin music styles. During her Berklee years, Cohen made a beeline to New York City clubs to soak up a melting pot of jazz. Noted critic Nat Hentoff praised her “bursting sound and infectious beat,” Dan Morgenstern her “gutsy, swinging” style, Ira Gitler her “liquid dexterity and authentic feeling,” and Gary Giddins her musicality “that bristles with invention.” In 2009, Anat became the first Israeli to headline at the legendary Village Vanguard.

Though she’s unquestionably one of the best instrumentalists in jazz, by far the most compelling reason to see the charismatic Cohen in concert is to experience the unique musical worlds she so thoughtfully conjures.

Since bursting onto the international jazz scene, she has electrified audiences around the world, For Cohen, performing live is the real thrill: “The music takes off…and the musicians and the audience get caught up in the same musical moment and are really feeling it. That’s the best reward of this whole journey.”

Here’s a sample of Anat Cohen’s artistry on display in a recent NPR Tiny Desk concert.