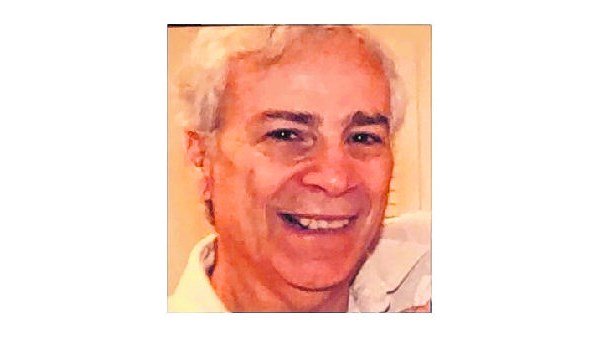 Dominic P. Parisi became an avid collector of memories that define our American popular culture.  Relishing in the collection of the “Golden Age” of old-time radio shows.  Describing, like an early frontier explorer, how he found a coveted music album from the 1950s in the bins at Goodwill or Am-Vet stores to add to his nearly 4,000 record album collection.  Exclaiming, “I can’t believe this was only $.50!”

Dominic found a special interest in American popular entertainment.  Collecting rare non-sport trading cards.  Such as from historic TV shows like Hogan’s Heroes to recent Star Wars editions.  Receiving requests from all over the country from people seeking a specific card in a series from a TV show as I Dream of Jeanie.

Recalling how he played jazz drums in his youth, he was a big fan of the American Songbook, jazz, and famous crooners.  Crafting a unique ability to pick out and name the Frank Sinatra, Dean Martin, or Tony Bennett song playing on the radio.  Reminding us that, “those were the days, there was nothing like them.”  As far as a favorite song, “there was nothing better than ‘I Can’t Get Started with You’ by Bunny Berigan” he would say.  His interests in American popular music and theater led him to, for a short time, act in the original Studio Arena Theater that was located on Lafayette Avenue in the West Side of Buffalo.

Dominic P. Parisi left many memories for all of us to enjoy when his body finally succumbed to illness and old age.  He died on Monday, March 14 at the age of ninety-two.  Just seventeen days shy of his ninety-third birthday.  He was born in Brooklyn, NY.  The son of Sebastiano and Guiseppa Parisi, who immigrated from Italy. Originally settling in the tenements of Brooklyn before moving to Buffalo in the early 1930s.

He later attended Grover Cleveland High School, where he was, voted, the best-dressed student in his senior year.  Wearing tailored made suits and shirts from money earned performing odd jobs in the old Busti Avenue neighborhood of the West Side.  After high school, Dominic was a member of the United States Air Force and served in the Korean War.  Earning an honorable discharge for his service.  After the Korean War, he met his future wife, Louise, through his sister.  They married in 1954 and began raising a family of three children.

Even though he was raising a family, Dominic found time to take accounting classes at UB and became an accountant for GTE Sylvania during the company’s heyday as a prominent corporation.  Eventually retiring in the mid-1990s.  Sometime in the 1970s, he took a second job, which became one most people remembered him and adored him for.  He began working for the Tonawanda-based Pico’s Pizza as a pizza baker.  His amiable manner endeared him to many customers.  For his children and their friends, they used to eagerly await his late arrival home on weekends with left-over pizza and chicken wings that were consumed into the middle of the night.  Pizza baking did not end there.

After retiring, he began a second career working as a pizza baker for Wegman’s at their Amherst Street location.  Where he became known as “Dom” or “Mr. P” by the many who picked up their pizza weekly.  Even after retiring from Wegman’s in 2011, he was often spotted by a former customer who ran over to him, wanting to say hello.

One of the first jobs he had was in a pawn shop.  Perhaps, this experience led to his passion for collecting memorabilia.  Particularly interest in the Civil War.  Collecting rare stereoviews depicting famous figures and battles.  A proud moment came when the Smithsonian Museum of American History asked for his permission to display stereoviews he had collected of President Abraham Lincoln visiting a Union encampment. 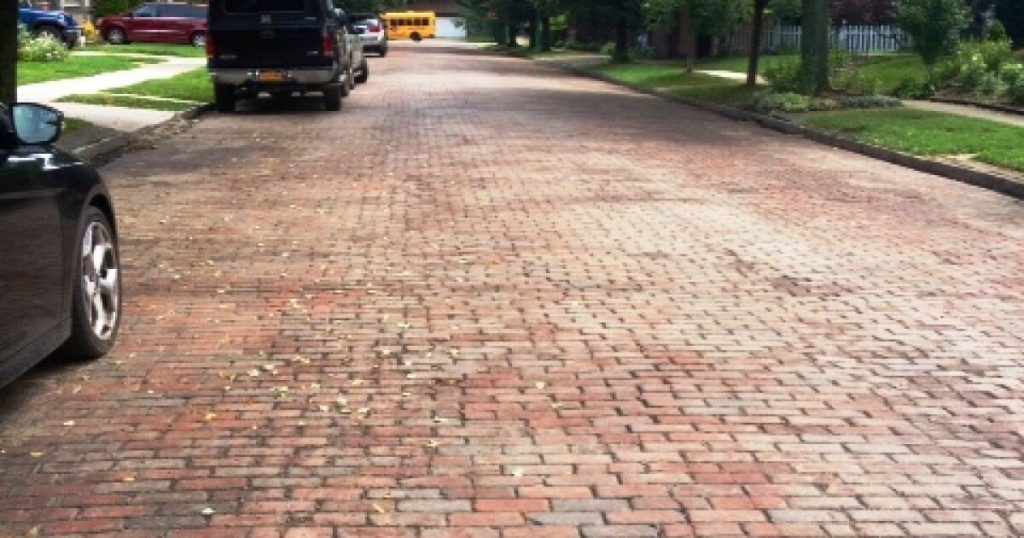 In his long history of being a member of the West Side of Buffalo community, Dominic had one final act.  When the matter of repaving the historic tree-lined Ardmore Place Street became controversial, he stepped in as the unofficial “Mayor of Ardmore.” Petitioning the real Mayor of Buffalo and the City’s Department of Public Works, Parks, and Streets to return the streets to their original brick pavement.  Through his petitioning efforts, Ardmore Place is one of only a handful of brick-paved streets still in existence in the City of Buffalo.

The occasion was covered by the local news stations and included an official handshake from the official Mayor of Buffalo, Byron Brown, with the unofficial Mayor of Ardmore Place.  A party was had by all in the street itself.

And, of course, it included pizza for everyone.