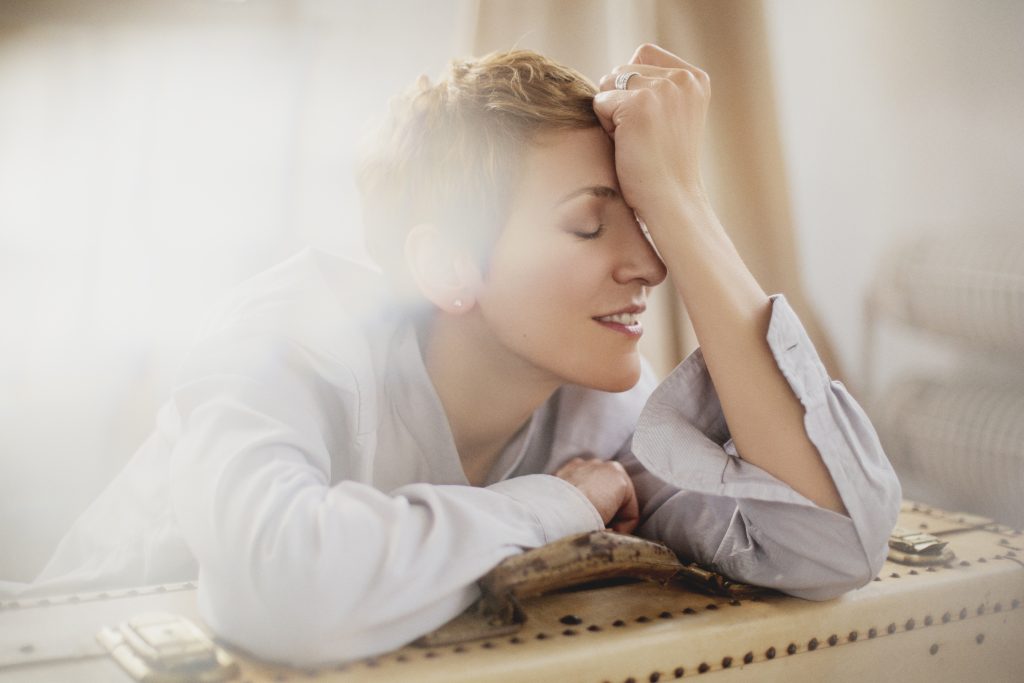 Stacey Kent says she tends to be attracted to the “feeling of unrest,” and she thinks that her fans like to feel it too. Over the course of a 30-year career that has produced over 20 albums (including the Grammy-nominated Breakfast On The Morning Tram), Stacey has mined that feeling again and again in different ways.

Maybe she understands how to express the complicated emotions around identity, romance, displacement, and longing because she has lived them so fully herself. Raised in New Jersey, Stacey moved to England for graduate school. Almost immediately she met saxophonist Jim Tomlinson and the two set out together to build a life both personal and professional.

As Stacey describes it, meeting Jim was a major inflection point in her life and it’s clear that the relationship between the two is at the center of the story. Eventually, they befriended the Japanese-born British novelist Kazuo Ishiguro, which led to an ongoing creative partnership between Tomlinson and Ishiguro who compose original songs for Stacey’s repertoire.

In this conversation, recorded on location at Ronnie Scott’s jazz club in London we talk about why she’s a fatalist, escaping from New Jersey and from the bounds of category, crossing borders (in many senses), and her latest release Songs From Other Places.

The Third Story is made in partnership with WBGO Studios.