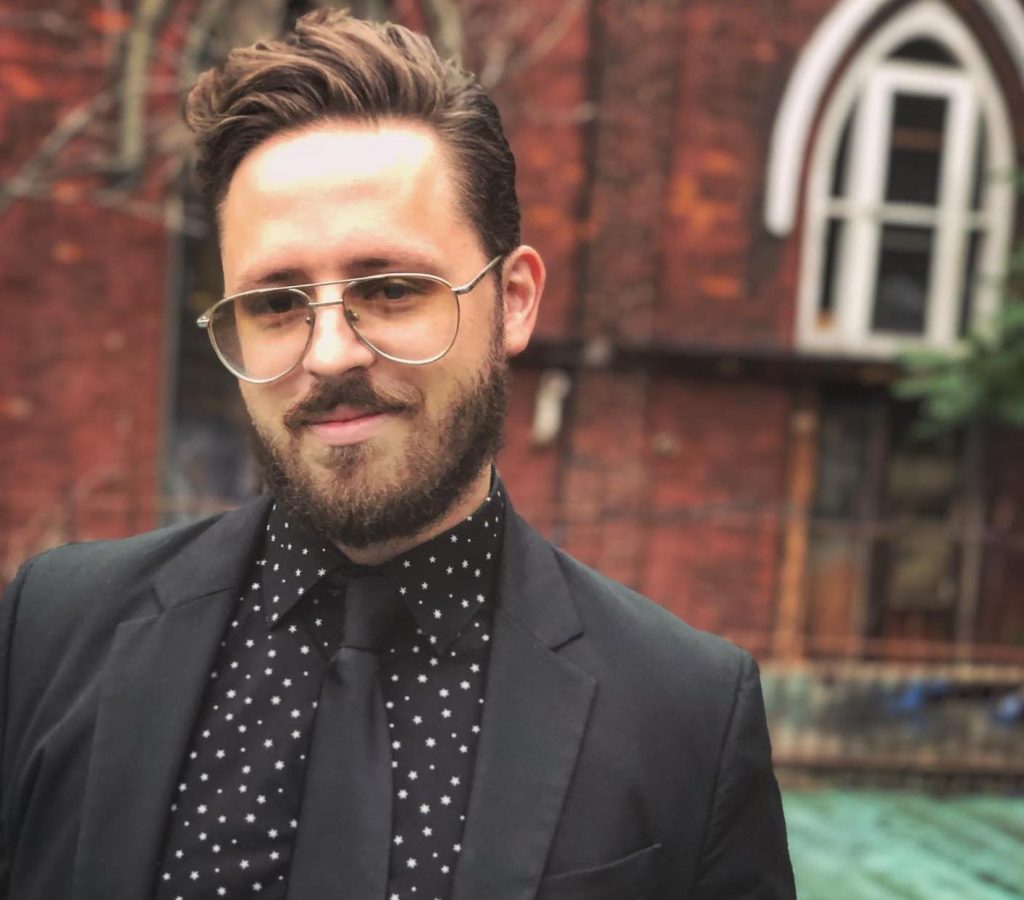 During the pandemic, jazz guitarist Adam Bronstein focused on creating original music. We should say intentionally inventing new music. The result is an album of music entitled Intention/Invention. The first release is the single “Sindri.” Written over email in March of 2020 as a collaborative effort between guitarist Adam Bronstein and drummer Gabe Wells, “Sindri” is the lead single from Bronstein’s debut album Intention/Invention.

Adam Bronstein is a Buffalo, NY-based guitarist specializing in both improvisation and composition; with a tilt towards modern jazz and its byproducts. This project showcases Bronstein’s writing and collaborative nature. The music is instrumental and guitar-driven, with a vocal sensibility alongside rhythms influenced by jazz & hip hop.

Bronstein represents one of the next-generation stars in Buffalo. A consistent presence in the annual JazzBuffalo Poll for Favorite Jazz Guitar of the Year. Performing in a wide range of genres, Bronstein is often touted for his creativity.

Adam Bronstein’s music is inspired by and is for fans of Pat Metheny, Bill Frisell, Gilad Hekselman, and Julian Lage. “This was the last thing we recorded of 10 tunes and after 8 hours in the studio that day. We’d done “Sindri” twice before in the session – but this take was particularly moving. Amazing what really wanting to go home will do to inspire greatness!” states Adam Bronstein.

Intention/Invention features Elliot Scozzaro (tenor saxophone), Anthony Henry (Fender electric bass), Joe Goretti (drums), as well as Bronstein on guitar. It was recorded at The Beat Barn in Orchard Park, NY. “Sindri” was mixed by Nate Kalnitz and mastered by Andrew Kothen (Select Sound Studios). You can listen to the tune and see the session in the video:

“Sindri” is available now on all streaming platforms and is available for purchase on Bandcamp. A vinyl preorder for Intention/Invention will be available soon.