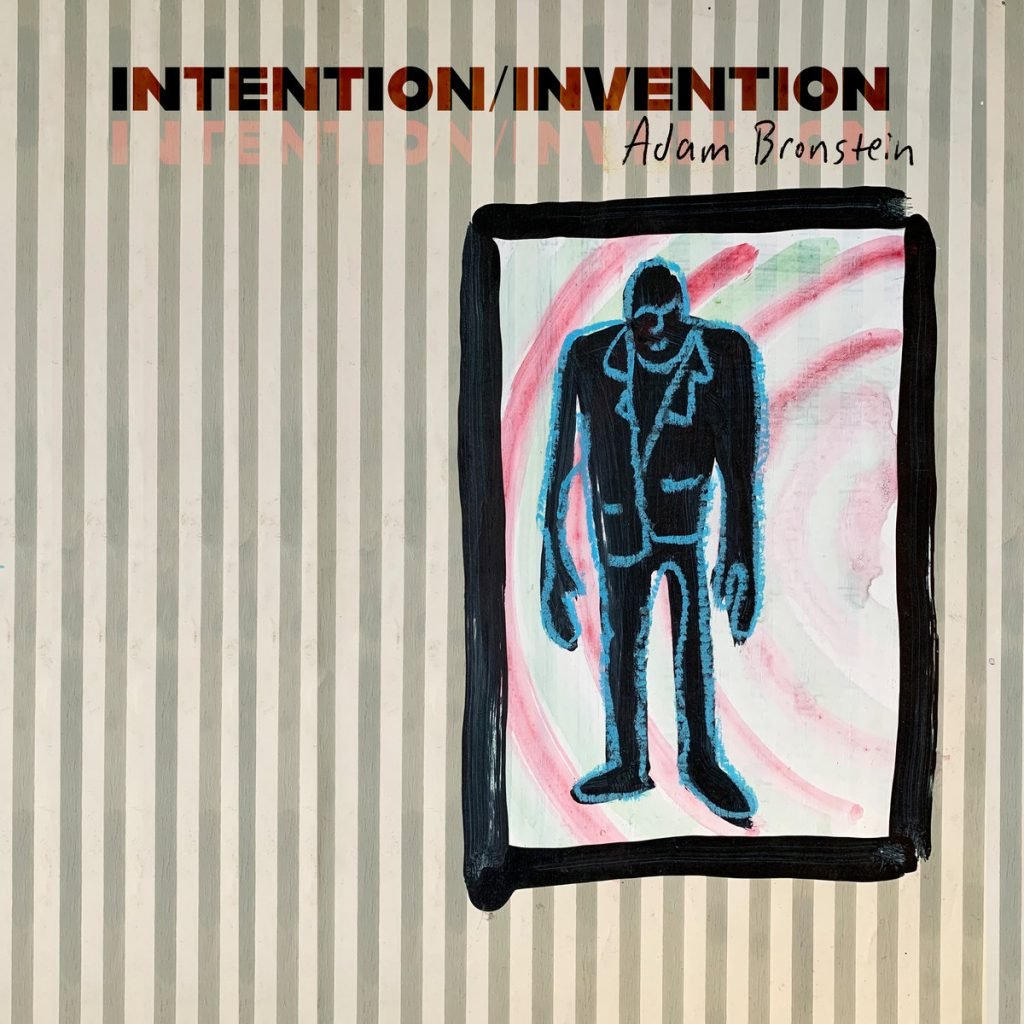 Adam Bronstein celebrates the release of his debut album Intention/Invention.

Adam Bronstein has been a JazzBuffalo Community favorite for some time. One of our promising next-generation jazz guitarists and composers in Buffalo. Bronstein has the capacity to compose modernistic tunes that blends improvisation with influences from the likes of Bill Frisell, Julian Lage, Pat Metheny, John Scofield, and others.

“Sindri” and “City Liver” – both singles from the new album – are available now on all streaming platforms and available for purchase on Bandcamp. A vinyl preorder for Intention/Invention will be available at the album release party on November 26.

Bronstein is ready for his album release party set to take place on Saturday, November 26th at the Shakti Lounge. The band that evening features James Benders (bass), Gabe Wells (drums), as well as Elliot and Adam from the album’s session. The show is presented by Lavender Haze Collective as the first show of their new series at the Grant Street venue.

The details for the event:

You can find Intention/Invention at the following streaming links: