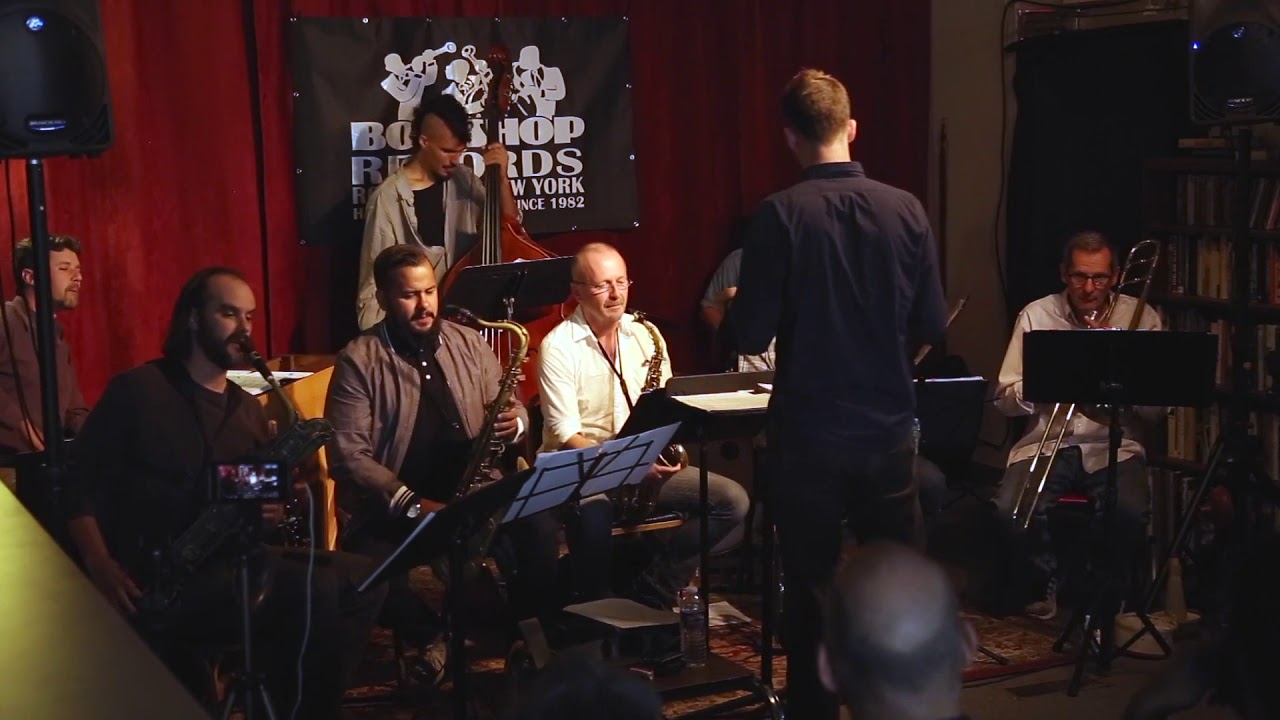 The Buffalo Jazz Octet has performed since 2011, combining the power and compositional intricacy of a large ensemble with the flexibility and dynamism of a small improvising combo. The group’s debut album, recorded live at Pausa Art House in May 2016, was released April 20, 2017 on Cadence Jazz Records. Critic Tom Hull hailed the band as “a remarkable large free jazz ensemble, with standout solos &hellip and brisk and energetic group improv that never breaks down”, and Jeff Simon called their debut album “the perfect disc … with which to get acquainted with some of the most forward-thinking and individualistic members of Buffalo’s jazz community.”

The Octet collaborated with saxophone legend Joe Ford (of various McCoy Tyner bands) in 2015, and the band’s members have worked individually with internationally noted musicians ranging from Buddy Morrow and Don Menza to Wadada Leo Smith and William Parker. The octet has appeared at the 2014 and 2015 Queen City Jazz Festivals, Villa Maria College, Hallwalls Contemporary Arts Center, and Pausa Art House, and kicked off the 2017 Northwest Jazz Festival in Lewiston, NY.