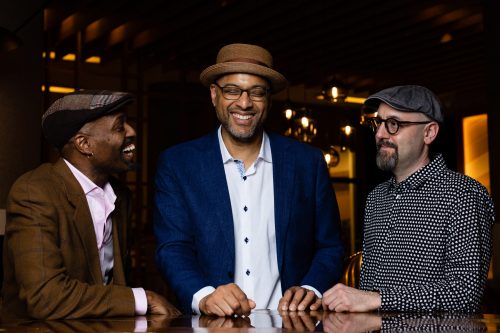 JazzBuffalo is excited to partner with Pausa Art House to present the 2019 Juno Award Winner for Best Jazz Album – Group.  The Juno Award is the Canadian equivalent to the Grammy’s in the United States and represents one of the top awards for Canadian jazz artists.  Milne is also a significant presence in the New York City Jazz Scene as well as throughout the U.S.  He will be arriving in Buffalo directly from a concert at the Jazz at the Lincoln Center and Dizzy’s Coca-cola Club. 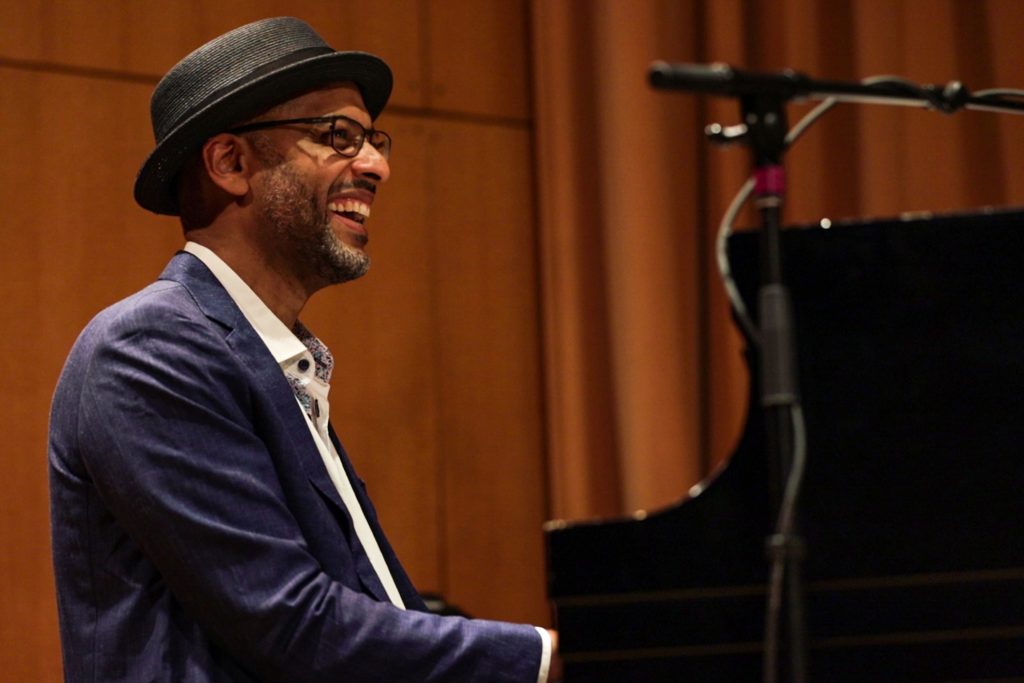 Andy Milne will be appearing with one of his most exciting projects to date – Andy Milne and UNISON.  A creative and powerful Trio force in jazz.  For more than 25 years, Juno Award-winning pianist/composer Andy Milne has demonstrated boundless versatility, collaborating with dancers, visual artists, poets and musicians spanning jazz, classical, pop, folk, and world music. With UNISON, enriched with creative insights from all his projects, Milne returns to his first love, exploring the intimacy of the piano trio. The synchronistic relationship Milne has enjoyed with bassist John Hébert since 2010 is matchlessly rounded out with drummer Clarence Penn, who represents complementary threads within the fabric of Milne’s piano trio philosophy — the intersection of texture and groove. Their debut release “The reMission” will be released on Sunnyside Records on April 10th, 2020.

A fearless, versatile explorer, Juno Award-winning pianist/composer Andy Milne has been a distinct and respected voice at the heart of New York’s creative jazz scene for over 25 years, collaborating with dancers, visual artists, poets and musicians spanning jazz, classical, pop, folk, and world music. At the piano, he skillfully blends poetic gravitas with a playful sense of order.

He has recorded and toured throughout the world with Ravi Coltrane, Ralph Alessi, Carlos Ward, and Carla Cook, and has collaborated with a range of artists including Andrew Cyrille, Sekou Sundiata, Avery Brooks, Bruce Cockburn, Fred Hersch, Ben Monder, Dianne Reeves, Jen Shyu, Tyshawn Sorey, and Jamie Baum. A former student of Oscar Peterson, Milne was at the center of the M-BASE Collective as a core member of saxophonist Steve Coleman’s bands, as well as performing with Cassandra Wilson and Greg Osby. Milne composed and produced the scores for seven documentary films by acclaimed director William Shatner and has released ten recordings as a leader or co-leader.

He is the recipient of numerous awards and commissions, including the prestigious Civitella Fellowship. In addition to his multiple projects, Milne is a sought-after educator, serving as an assistant professor of music at The University of Michigan. and the Assistant-Director at The School for Improvisational Music. Milne draws inspiration from politics, philosophy, homeopathy, comedy, and science fiction, with musical influences that bridge Thelonious Monk, Art Tatum, Herbie Nichols, Bela Bartok, Joni Mitchell, and Stevie Wonder.

(Click on the orange “Purchase Tickets” button to get tickets and reserve seats!)

Don’t miss this type of performance on Saturday, May 30th: