After several years as the Rising Stars Stage, the stage at the opposite end of Center Street has been renamed Center Street Stage.  The name change is designed to reflect the changing diverse nature of jazz that exist in the region.  The 2019 Northwest Jazz Festival will present a diverse line up of youth, fusion, crossover and straight-ahead jazz this year.  The schedule and artists are as follows:

Founded in 2015, The Matt’s Music Vocal Performance Team is comprised of the top vocal performers from Matt’s Music, Inc., and from all across Western New York. MMVPT is dedicated to furthering and developing the performing and vocal prowess of each member as students participate in a variety of performance events, competitions, festivals, and much more. They have performed at venues all across the United States with performances at legendary venues like Carnegie Hall in New York City. Many of the performers from this team are nationally ranked and each team member takes great joy in sharing their love of music and performing with all of Western New York. 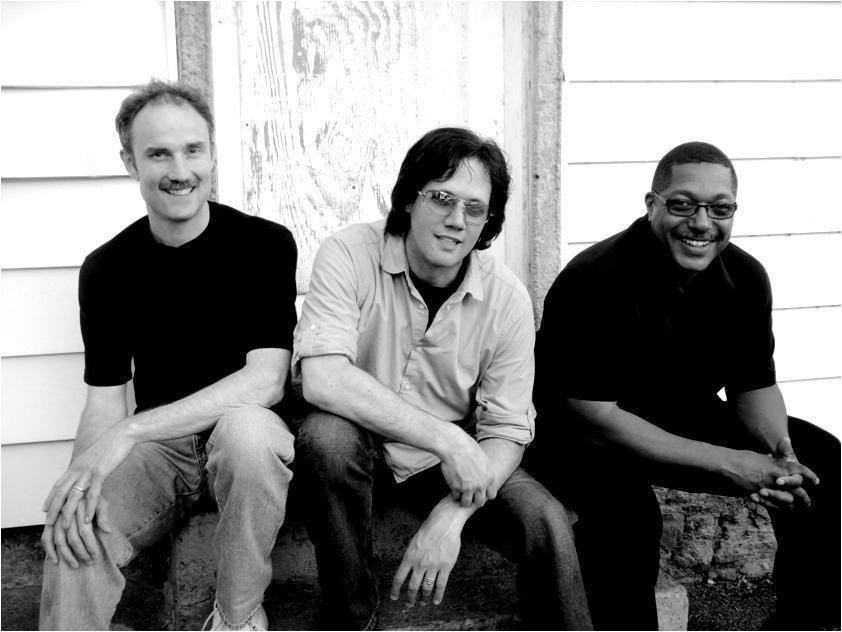 VJX is an original project by guitarist, composer, producer, educator, and owner of Music City Buffalo, Vincent James Mastrantonio. With an extensive musical background that crosses genres, Vincent has performed throughout North America and Europe. His compositions incorporate elements of jazz, blues, rock, latin, and funk.

The Vincent James Explosion consists of Jim Linsner (Buffalo Music Hall Of Fame Inductee) on Drums, Pat Georger on Keys, and Jerry Sampson on Bass. Together they have recorded four full-length original albums and have shared the stage with musical greats such as Jeff Lorber, Brian Auger’s Oblivion Express, and Frank Marino & Mahogany Rush.

The Niagara County Music Educators Association (NCMEA) services students in Niagara County private and public schools through the promotion of music and offers a variety of outstanding opportunities to these students. The NCMEA Senior High Jazz Ensemble is an audition-only group consisting of students in grades 10-12.  This year they are under the direction of guest conductor John Bacon with the assistance Justin Carere and vice president of jazz for NCMEA Timothy Martin.

The Niagara County Music Educators Association (NCMEA) services students in Niagara County private and public schools through the promotion of music and offers a variety of outstanding opportunities to these students. The NCMEA Vocal Jazz Ensemble is an audition-only group consisting of students in grades 10-12.  It includes a group of 16 vocalists accompanied by rhythm section performing arrangements of great jazz standards.  This year’s group will be directed by Robert Pacillo of Lockport High School with the assistance of Nicole Peets and vice president of jazz for NCMEA Timothy Martin. 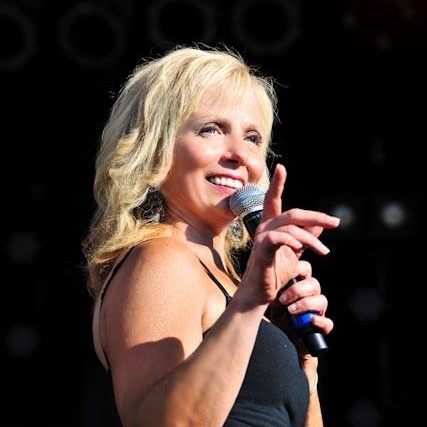 American blues recording artist Patti Parks is a multiple award-winning Buffalo New York Hall of Fame Inductee, who has created music with some of the finest A-list session musicians’ in the USA. Parks has shared the stage with the likes of Grand Funk Railroad, George Thorogood & The Destroyers, Jimmy Thackery & The Drivers, Kelley Hunt and many more. Aficionados refer to her vocal stylings as a compelling blend of gutsy, soulful, gospel-infused blues.

A few of her coveted awards include winning; best female blues vocalist (2010, 2013, 2014), best female vocalist (2010) and best crossover blues band (2011). Parks was also selected to represent her region of New York at the 2006 Memphis Bound Competition, the 2007 International Blues Challenge and the 2014 Women in Blues Showcase, 2014 & 2016 National Women in The Blues showcase all respectively located in Memphis, Tennessee. 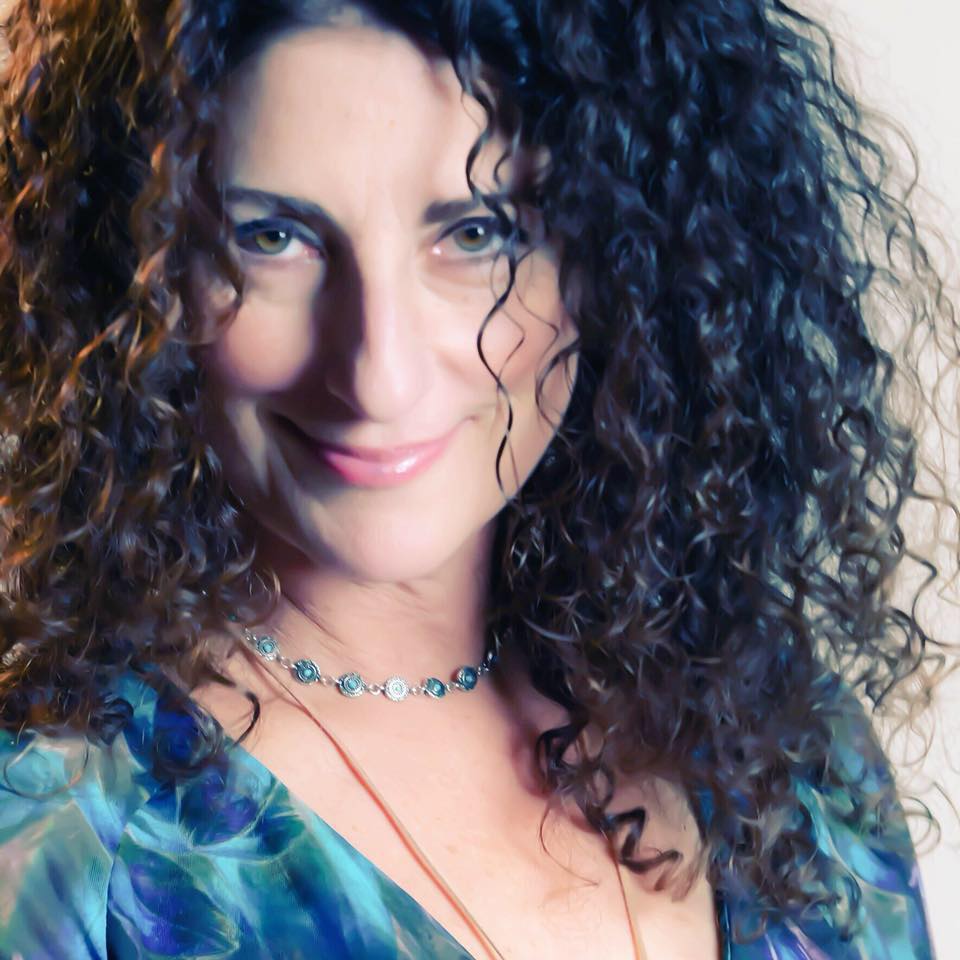 Fresh from the EP release of “Stay Here”, she is one of the most sought-after singers in the area.  “Stay Here” is a powerful release of personal originals that follow her works of “Songs From The Heart” and “Desperately Seeking DeeAnn.”

“Tompkins is a powerhouse, a sultry and soulful vocalist with a beautiful tone” Jeff Miers…..Buffalo News Pop Music Critic.

DeeAnn DiMeo Tompkins, affectionately known as DeeAnn, has been entertaining Western New Yorkers for over 20 years.  She has graced small clubs to large venues with everything from solo to big bands.  Her versatility reaches jazz fans, pop fans, blues, and country audiences and even church worship services.  One of her favorite past times is singing with her father, a well-respected jazz singer in his own right.  The pair finally recorded her first single “Unforgettable” together in 2015.

The 3x- Award-winning vocalist has landed with her first-ever EP release. “Desperately Seeking DeeAnn” She works with Producer/Bassist RiShon Odel (Najee) to create musical memories to be relished for a millennium. This album features some great talents like Chieli Minucci, Bamm Davis, Steven McCaster, Rod Bonner III, and The Fisher String Quartet

DeeAnn will be accompanied by three outstanding artists: Cal Palmer on bass, Rod Bonner on the keyboard, and Daniel Powell on drums. 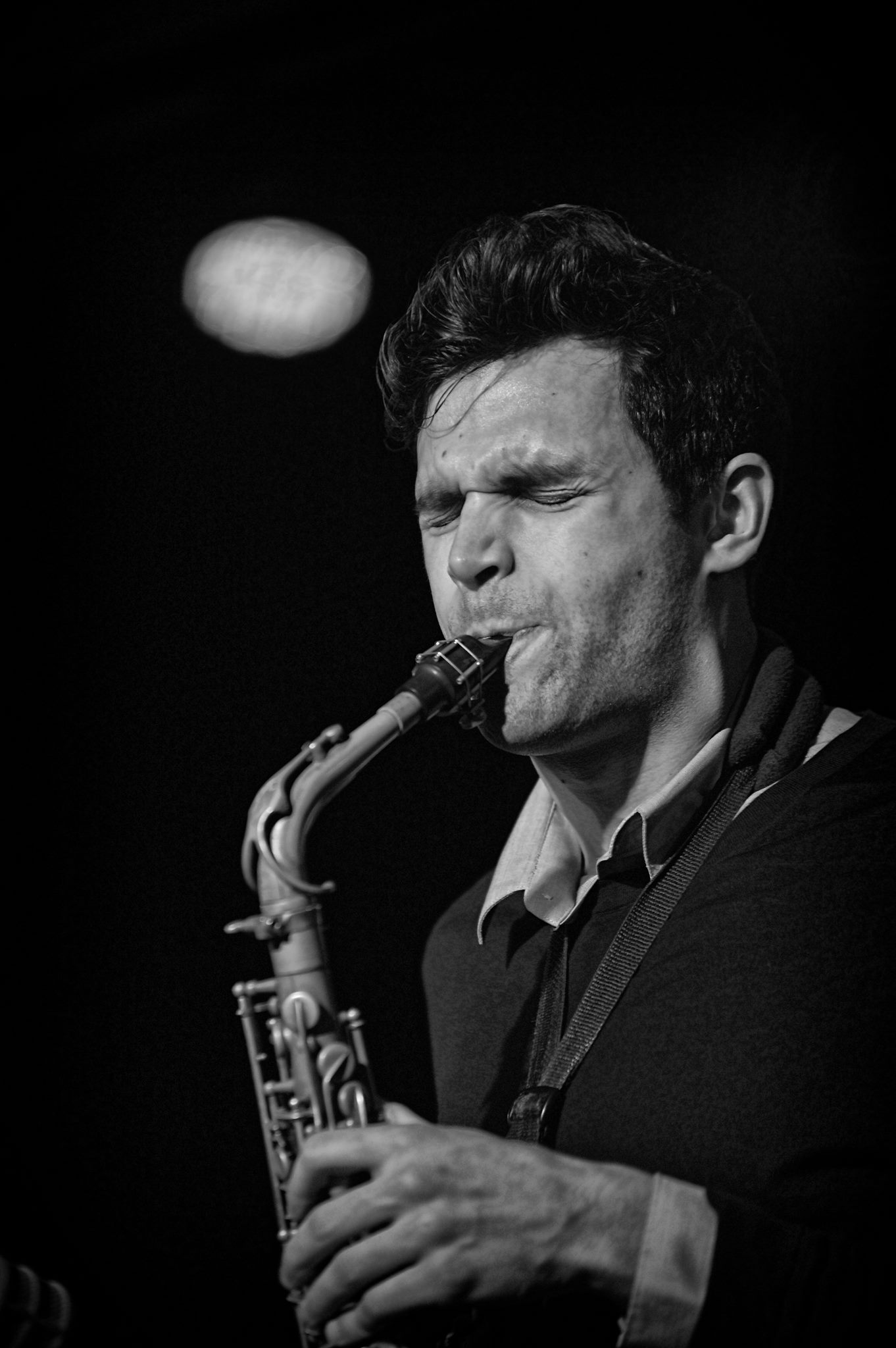 Following his time in Columbus, Elliot received a Master of Music in Jazz Studies at the University of North Texas, where he played lead alto saxophone in the seven-time Grammy-nominated One O’ Clock Lab Band. As a member of the One O’ Clock, Elliot headlined the Generations in Jazz Festival in Mount Gambier, Australia, was featured as a soloist on Lab 2016 and performed with Dennis Mackrel, James Morrison, Danilo Perez, and Sean Jones. While at UNT, Elliot also served as a Teaching Fellow of Saxophone, directed the Five O’ Clock Lab Band, and studied under Brad Leali.

Throughout 2018, Elliot played second alto saxophone in the renowned Glenn Miller Orchestra, directed by Nick Hilscher. While a member of the GMO, Elliot toured the United States, Canada, and Japan, and performed in venues such as Yoshi’s Oakland, Severance Hall, the Cotton Club (Tokyo), and Bunkamura Orchard Hall.