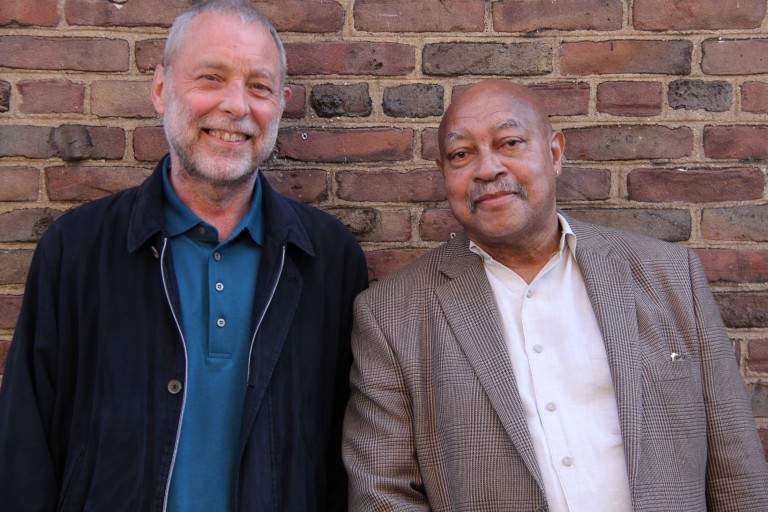 National Endowment for the Arts Jazz Masters Kenny Barron (piano) and Dave Holland (bass) come together for a special performance as the Smith Opera House gears up for its 125th Anniversary.

Each frequently dubbed as this generation’s best jazz musicians on their respective instruments, Barron and Holland form a duet that can often be described as seamless, or like two people who know each other so well they finish each other’s sentences. Their 2014 album, “The Art of Conversation,” proved just that. 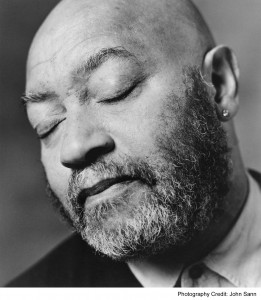 Honored by The National Endowment for the Arts as a 2010 Jazz Master, Kenny Barron has an unmatched ability to mesmerize audiences with his elegant playing, sensitive melodies, and infectious rhythms. The Los Angeles Times named him “one of the top jazz pianists in the world” and Jazz Weekly calls him “The most lyrical piano player of our time.”

Barron was born in 1943 in Philadelphia and while a teenager, started playing professionally with Mel Melvin’s orchestra. This local band also featured Barron’s brother Bill, the late tenor saxophonist. While still in high school. Kenny worked with drummer Philly Joe Jones and at age 19, he moved to New York City and freelanced with Roy Haynes, Lee Morgan, and James Moody, after the tenor saxophonist heard him play at the Five Spot. Upon Moody’s recommendation, Dizzy Gillespie hired Barron in 1962 without even hearing him play a note.

After five years with Dizzy, Barron played with Freddie Hubbard, Stanley Turrentine, Milt Jackson, and Buddy Rich. The early seventies found Kenny working with Yusef Lateef who Kenny credits as a key influence in his art for improvisation. Encouraged by Lateef, to pursue a college education, Barron balanced touring with studies and earned his B.A. in Music from Empire State College, By 1973, Kenny joined the faculty at Rutgers University as professor of music. He held this tenure until 2000, mentoring many of today’s young talents including David Sanchez, Terence Blanchard and Regina Bell. In 1974 Kenny recorded his first album as a leader for the Muse label, entitled “Sunset To Dawn.” This was to be the first in over 40 recordings (and still counting!) as a leader.

Following stints with Ron Carter in the late 1970s Kenny formed a trio with Buster Williams and Ben Riley which also worked alongside of Eddie “Lockjaw” Davis, Eddie Harris, Sonny Stitt, and Harry “Sweets” Edison. Throughout the 80s Barron collaborated with the great tenor saxophonist Stan Getz, touring with his quartet and recording several legendary albums including “Anniversary,” “Serenity” and the Grammy-nominated “People Time.” Barron’s own recordings for Verve have earned him nine Grammy nominations.

Barron consistently wins the jazz critics and readers polls, including Downbeat, Jazz Times and Jazziz magazines. The famed Spanish ceramist Lladro honored Mr. Barron with a Lifetime Achievement Award in 2012 and he was awarded an Honorary Doctorate from his alma mater SUNY Empire State in 2013 and from Berklee College of Music in 2011. In 2009 he received the Living Legacy Award from Mid-Atlantic Arts Foundation and was inducted into the American Jazz Hall of Fame and won a MAC Lifetime Achievement Award in 2005. He is a six-time recipient of Best Pianist by the Jazz Journalists Association. 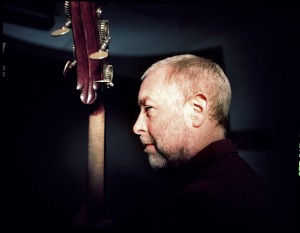 Over the course of a nearly five-decade career, bassist/composer Dave Holland has never stopped evolving, reinventing his concept and approach with each new project while
constantly honing his instantly identifiable voice. From the electric whirlwind of Miles Davis’ Bitches Brew-era band to the elegant flamenco of his collaboration with Spanish guitar legend Pepe Habichuela; accompanying the great vocalist Betty Carter in her last years to forging a new sound with the pioneering avant-garde quartet Circle alongside Chick Corea, Anthony Braxton, and Barry Altschul; standing alongside legends like Stan Getz, Hank Jones, Roy Haynes, and Sam Rivers to providing early opportunities to now-leading players like Chris Potter, Kevin and Robin Eubanks, or Steve Coleman; Dave Holland has been at the forefront of jazz in many of its forms since his earliest days.

A Fellow of the Guildhall School of Music & Drama in London, where he studied from 1965-68, Holland has received honorary doctorates from Birmingham Conservatoire in England and both Boston’s Berklee College of Music and New England Conservatory. In 2017 he was honored by The National Endowment for the Arts as Jazz Master. He served as artistic director for the Banff Centre Jazz Workshop in Alberta, Canada for seven years in the 1980s and is currently an artist in residence at the Royal Academy of Music and the University of Miami.