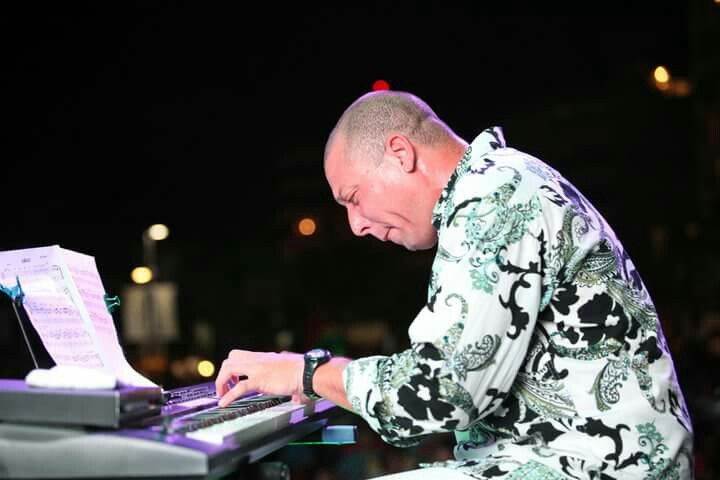 Yan Carlos Artime – producer of Paoli Mejías’ 2005 Latin Grammy nominee album “Mi Tambor”, pianist founder of “Otra Invasion” – a group led by ex-Irakere flutist Orlando “Maracas”Valle, musician and collaborator with Pedro Guzmán (Jíbaro Jazz), Danny Rivera, Glenn Monroig, Batacumbele, Paoli Mejías, Ramón Vázquez, Cheo Feliciano among many others – will return to PAUSA art house. Artime was born in Havana, Cuba in 1971. After completing 11 years of musical studies he graduated from the Havana Music Conservatory Amadeo Roldán. He began his career as a professional violinist and teacher at the Matanzas Symphony Orchestra. It was at the 1993 Havana International Plaza Jazz Festival where Yan Carlos began his ever claiming career as a jazz pianist.

Please note:
Reservations are for ticket holders only
Must be made under the same name of the purchaser and same amount of tickets purchased
All other reservations will be cancelled.